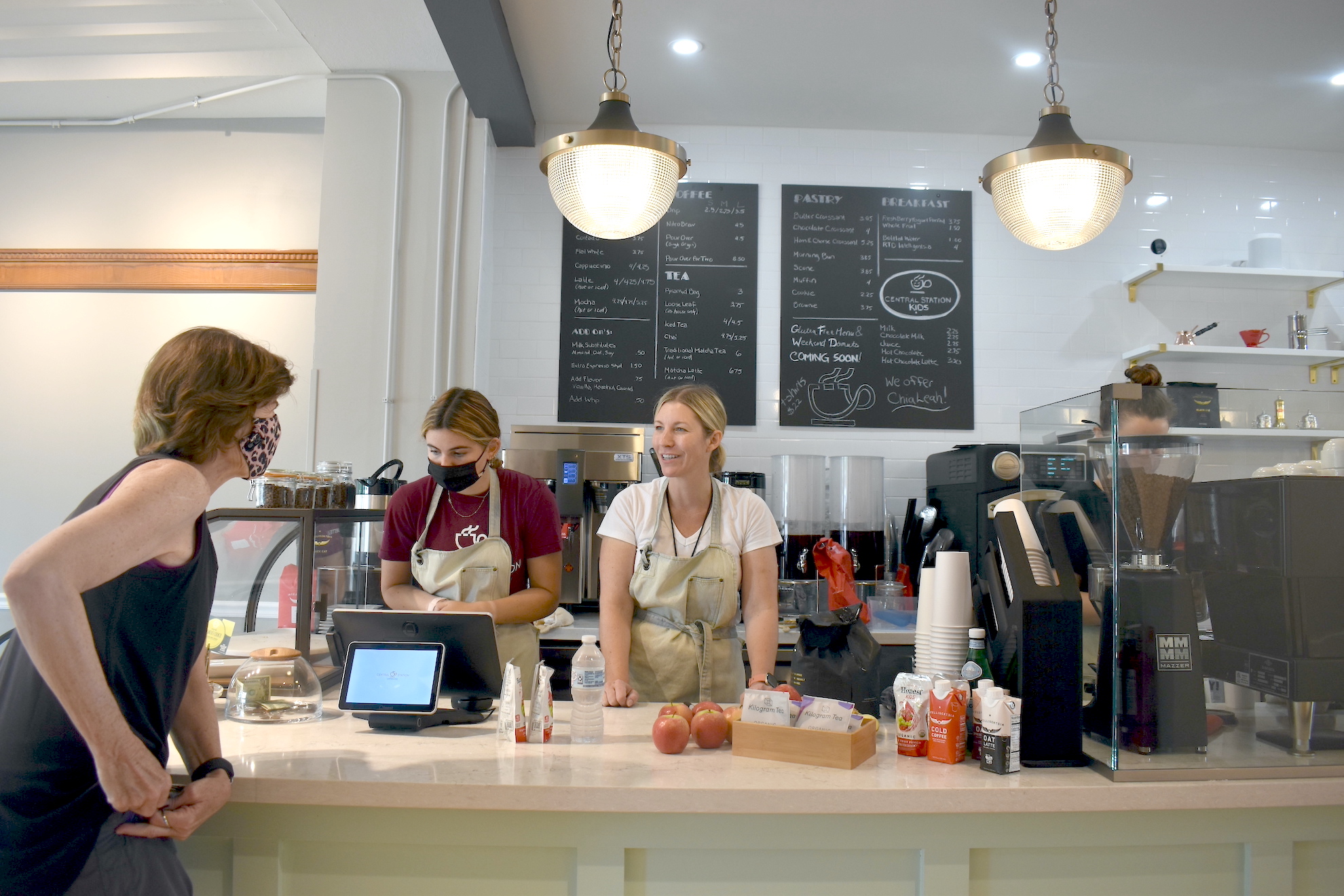 Wilmette’s Central Avenue was abuzz Friday morning, June 4, as Central Station Coffee and Tea opened its doors to the public.

On opening morning, Central Avenue owner Katie Degen said the cafe had a steady stream of patrons, including a gaggle of children who wiped out the shop’s pastry case and a rush of parents post school dropoff.

“It feels amazing,” Degen said about Day 1. “Everyone coming in is so happy. It’s been so fun.”

Inside Central Station, light wood flooring leads to a long, mint-green coffee bar with a white marble surface. Chalkboard menus behind the bar can be seen throughout the shop, which boasts about 10 thoughtfully placed white-top tables encircled by black-and-white-paneled wooden chairs.

Additional seating is available at the far side of the bar, near the front windows overlooking Central Avenue and cafe-style along the sidewalk.

The coffee shop is one of several local dining spots that are new to the area. Around the corner from Central Station is Pit & Tap, a barbecue smokehouse and bar.

Pit & Tap has received plenty of buzz since it purchased the space from Nick’s Neighborhood Bar and Grill and then had to halt traffic to install a 3-ton meat smoker. Owner Michael Clarke said the restaurant will open “later this month.”

Not far away, in Wilmette’s Plaza del Lago on Sheridan Road, two new restaurants have taken up residence. Clucker’s Charcoal Chicken opened in May, while Rosati’s Pizza told The Record it hopes to open “by the middle or end of summer.”

Other Wilmette restaurants such as a diner on Greenleaf Street and Murray Bros. Caddyshack on Skokie Boulevard are still in development.

Moving north to Winnetka, the much-anticipated second location for Hometown Juice and Coffee is planning for a late-July opening at Lincoln and Elm, according to owner Lou Rubin. Across the street in the former Little Ricky’s location, a restaurant called Tacos and Tequila was slated to move in; however, a new sign on the storefront’s window now announces “Little Honeycomb coming soon.” The Record could not confirm further details by press time.

Other local restaurants in development include: Pomeroy Bistro and Momsy’s Cafe, both in Winnetka, and Poppy’s Social in Glencoe. 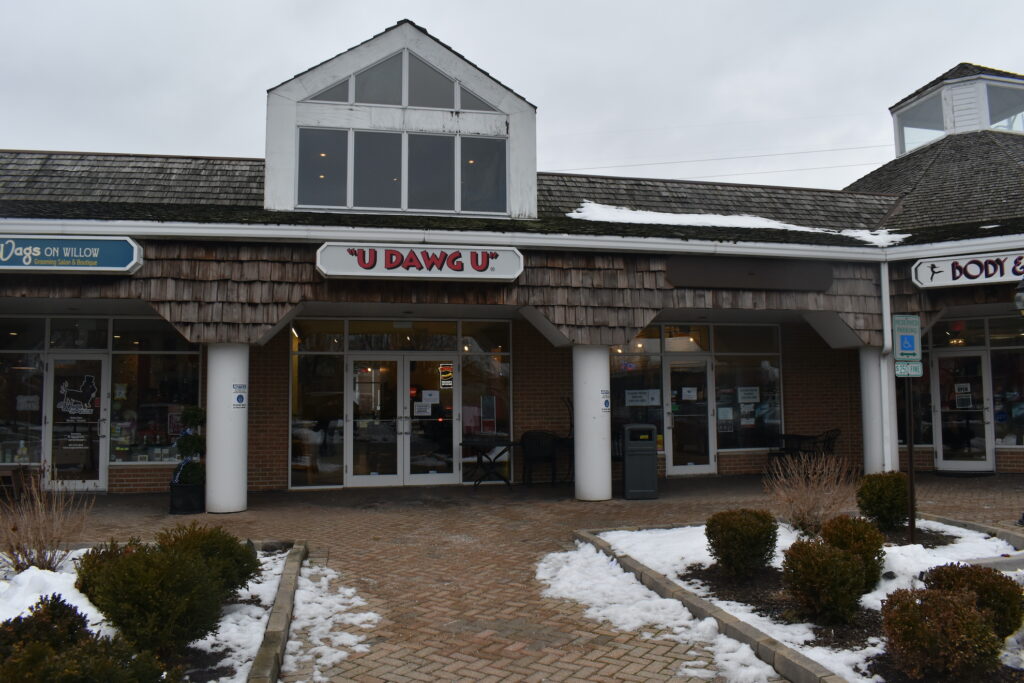