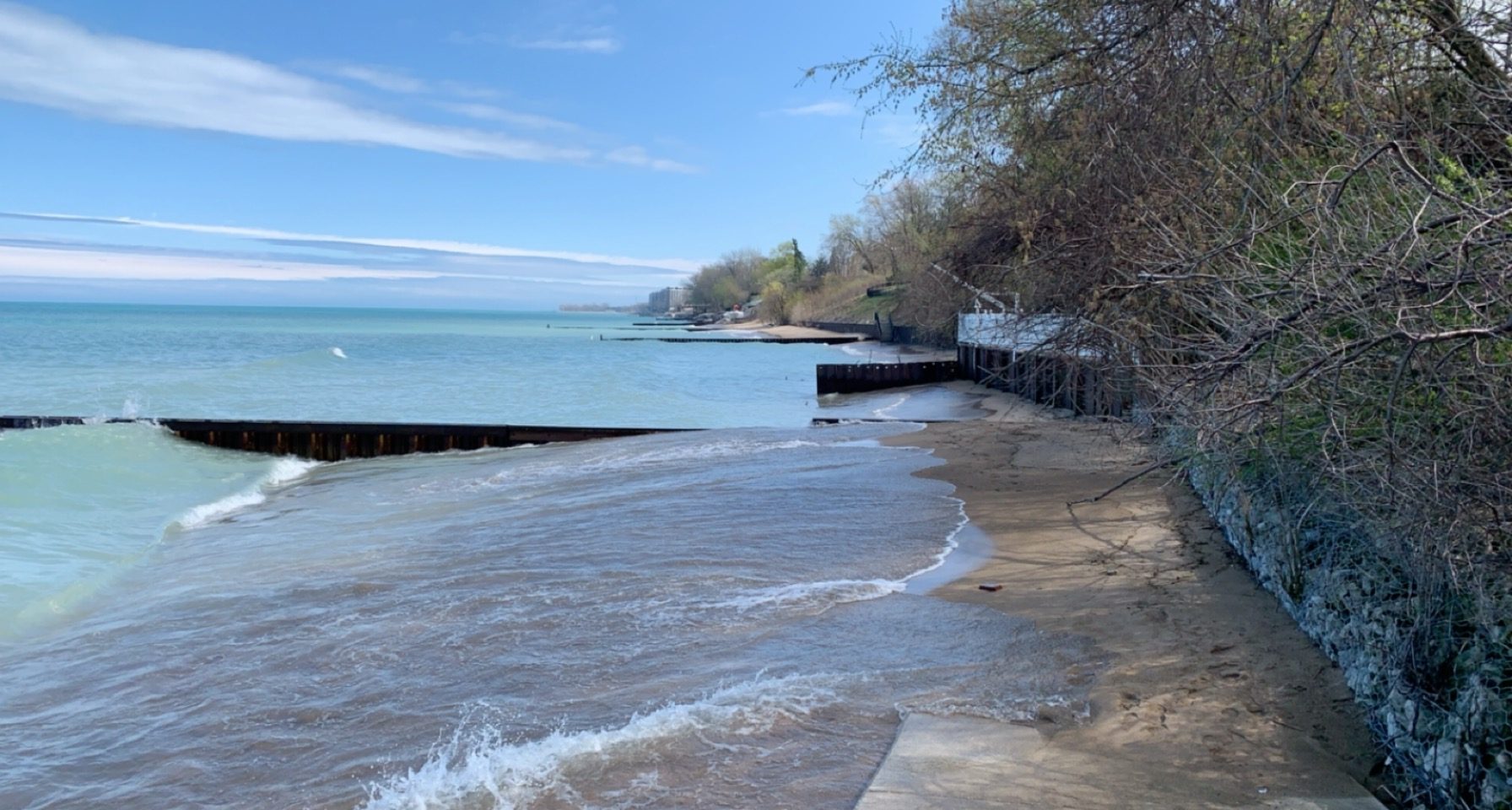 Winnetka's Elder Lane Beach is set to be renovated and combined with Centennial Beach, but plans are currently stalled. | The Record File Photo

It is no simple task to follow all the twists and turns of the Winnetka Park District’s plan to overhaul Centennial and Elder beaches.

Park officials are hoping a community event makes it easier.

From 10 a.m.-1 p.m. on Saturday, Jan. 21, the Winnetka Park District is welcoming all to the Winnetka Community House, 620 Lincoln Ave., for an open house/workshop about the controversial project.

According to a release from the district, the interactive event will have six information tables offering a variety of information on the beach consolidation project, including a recap of the plan’s progress, an overview of the Lakefront Master Plan, and plans for beach accessibility and the proposed dog beach.

Park District Executive Director John Peterson said Park Board members, park staff and industry experts will be on hand to speak with residents.

Guests on Saturday can also get the latest on the contentious property-exchange agreement with the Ishbia family, which owns the property in between Centennial and Elder beaches.

The land swap and the beach renovations have drawn scrutiny and media attention since the deal was announced in October 2020. At present, the swap agreement is still “valid,” Peterson said, adding that the execution of the agreement “is still what we’re working to achieve.”

“At this time, we continue to work for a solution for what best represents the public’s interests,” he said.

Considering the fluidity of this story, The Record put together a time line of updates and stories related to the combination of Centennial and Elder beaches in Winnetka:

• October 2020 — The Winnetka Park District calls a property exchange a “once-in-a-generation opportunity” to acquire land between two of its beaches (Centennial and Elder Lane) and transform the lakefront into one of the largest public beaches in the state.

• August 2021 — Users of the park district’s dog beach at Centennial began to fight against initial plans for the combined beaches because the dog beach was removed.

• October 2021 — The park district released refined designs, presented through video and high-definition photos, for the combined beach, which featured 1,000 feet of shoreline, hooked breakwaters, a pier and a boardwalk

• November 2021 — The plan was officially submitted to the U.S. Army Corps of Engineers and Illinois Department of Natural Resources.

• May 7, 2022 — Community meetings and events allowed residents to issue feedback on the designs, which by that time included “planter pockets” and a slatted fence, or louvres, that some began to criticize.

• May 27, 2022 — At the second town hall, dozens of residents showed up to confront park officials about the newest designs, primarily regarding the steel fence that was to circle the beach and limit public access.

• June 8, 2022 — Disgruntled residents brought their complaints to the Village Council, and trustees broke custom by responding to the complaints — agreeing the beach plan with the steel wall was a problem.

• June 14, 2022 — Less than a week later, the Park Board — missing two members — axed the plan in its current state, pulling it back from state and federal consideration.

• June 17, 2022 — For the first time, Justin Ishbia — owner of the property at the center of the land swap — appeared at a public meeting to speak about the beach plan and steel barriers, the removal of which he agreed to. But he warned he would fight the exchange agreement if there were more delays. The park district also lamented hiccups in public communication during the process.

• Aug. 18, 2022 — The park district presented a number of new lakefront plans, including contingencies in case the land swap fell through.

• Oct. 25, 2022 — Winnetka resident Robert Schriesheim filed a lawsuit against the park district, claiming that the land swap is a violation of the Illinois Park District Code and the public trust doctrine. Schriesheim believes the properties in the deal were not of similar value and that it threatened the public right to Centennial’s shoreline. Peterson said park officials are currently assessing the suit’s claims.

• December 2022 — The park district released a request for quote in search of a coastal engineer to analyze and help with its new plans, and Justin Ishbia filed a proposal for renovations along the waterfront off 201 Sheridan Road, just south of Centennial.