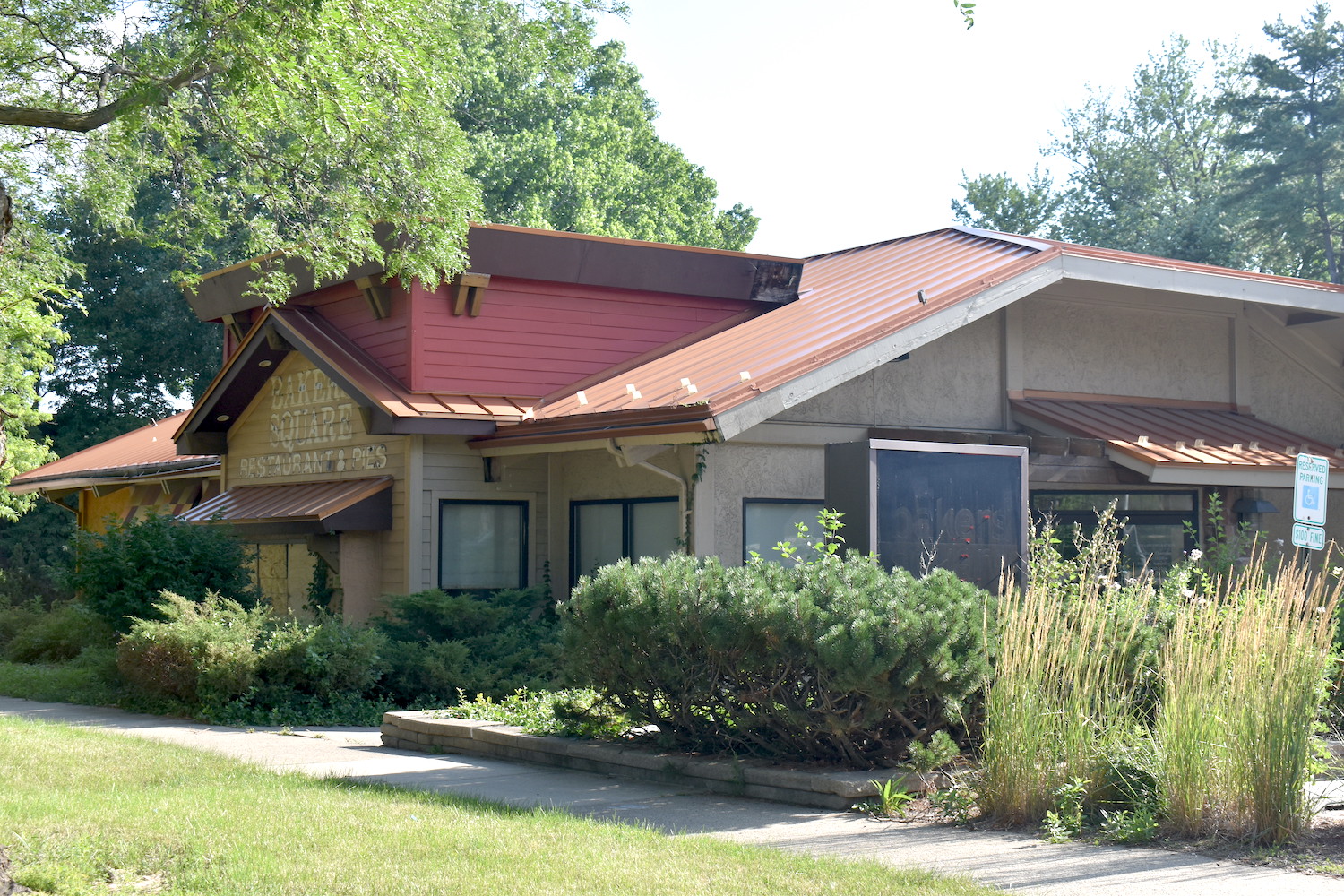 The vacant building that used to be home to Baker's Square will remain vacant at least a little longer. | The Record File Photo

The Village of Wilmette is ready to take a mulligan on the former home to Baker’s Square on Skokie Boulevard.

Plans to develop a Murray Bros. Caddyshack restaurant will not proceed, according to Village officials and confirmed by representatives of the restaurant group.

Murray Bros. owed Wilmette a building permit by Thursday, Sept. 8. Braiman said the village was communicating with the Murray Bros.’ team about the condition of the property when the group implied it was going to drop its proposal for the restaurant.

Mac Haskell, co-founder and CEO of Murray Bros. Caddyshack, told The Record via email that internal negotiations broke down regarding the restaurant’s development.

“Very simply, we could not come to terms with our investors and the property owner,” he wrote. “We have tasked our real estate group to continue looking for potential new opportunities.”

Murray Bros. is a business venture from the famed Murray family, which includes Bill, Brian Doyle, Joel and six other siblings who were raised on Elmwood Place in Wilmette.

Based on an idea from Andy Murray, the brothers opened a restaurant based on the 1980 comedy “Caddyshack,” starring Bill Murray and written by Brian Doyle Murray, in St. Augustine, Florida, in 2001. The second location opened in 2017 in Rosemont.

To the excitement of residents across the area, The Record broke news in May 2021 of a third location planned for Wilmette at the former home of Baker’s Square, 200 Skokie Blvd., which was abandoned in 2019.

The property was purchased by a local real-estate investor for $1.75 million in October 2020 — with the understanding that Murray Bros. would develop the site.

The Murray Bros. team worked with the Village and neighbors to get approval on a plan to build one of the largest restaurants in Wilmette — a 6,913-square foot space that could seat 240 guests between indoor and outdoor arrangements. Wilmette’s Zoning Board of Appeals recommended the project in February.

But in the months that followed, little to no progress was made to the site, concerning residents and village officials.

With Murray Bros. failing to submit a building permit, the public-process clock resets on the development or any other project, said Braiman. If a developer needs zoning or other special requirements, a new special-use application is necessary. If a new design fits the Village’s zoning and building codes, a developer would not need further village approval.

Prior to the Caddyshack concept coming forward, other restaurant developers showed interest in the property, Braiman said.

“We want to see the site revitalized. We don’t want to see it languish,” he said. “We thought (Caddyshack) was a good use and we will do what we can to a use in the best interest of the community.”