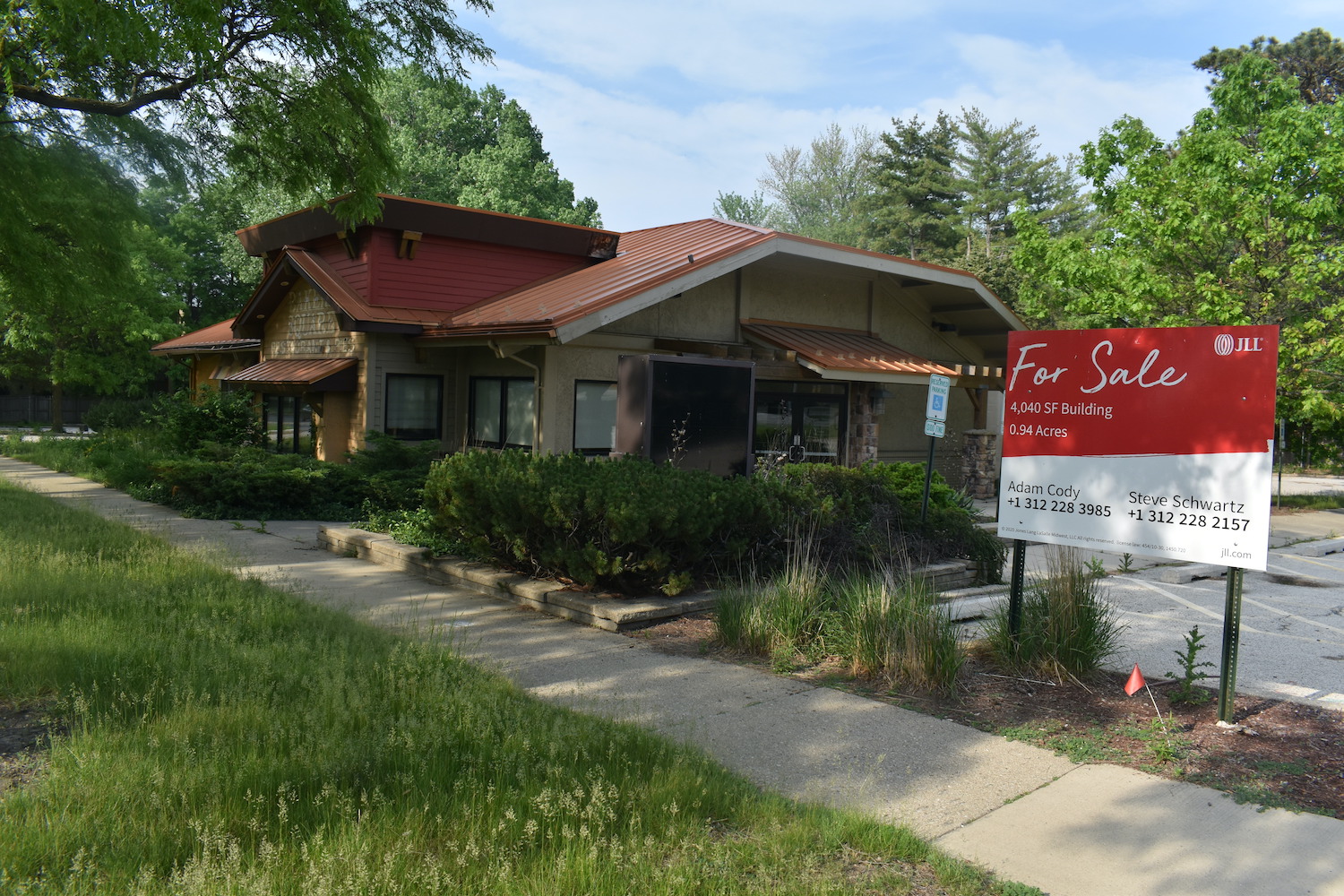 Finally, fans have an idea of when they can see a third Caddyshack … restaurant.

The bar and grill from the famed Murray Brothers hopes to make its debut in Wilmette in March 2022, said Andy Murray, a professional chef and restaurateur.

As first reported by The Record in May, the family’s restaurant group purchased the real estate at 200 Skokie Blvd. to build a Murray Bros. Caddyshack restaurant, which also has locations in Rosemont and St. Augustine, Florida.

“We’re excited about it,” Murray said. “I think it’s a wonderful location. Wilmette, Glenview and Skokie kind of just meet there. There are so many things around there. I think it’s good for us, and you know, we’re hometown kids.”

Andy is one of nine Murrays — six brothers and three sisters — who grew up on Elmwood Avenue in Wilmette. They attended Loyola Academy and New Trier East, and the brothers’ experiences as caddies at Indian Hill Club in Winnetka inspired Brian Doyle-Murray to write the iconic comedy “Caddyshack,” which starred Brian and his brother Bill Murray, as well as Rodney Dangerfield, Chevy Chase and Ted Knight.

In the early 2000s, Andy led the charge to turn Caddyshack into a dining experience, and the first version opened in 2001 in Florida. The Rosemont location opened in 2017.

Representatives for the Murrays negotiated the sale of the Skokie Boulevard property, which is the former home of Bakers Square Restaurant until 2019, with commercial real-estate firm JLL for $1.75 million in March of this year.

JLL represents a local real-estate investor, according to Steve Schwartz, the company’s senior vice president, while the Murrays were represented by Jim Martin and Marcus Cook of Sperry Van Ness.

Schwartz said 200 Skokie Blvd. hit the market in March 2020, and the Murrays were not the first interested party, but they were the right ones when they contacted JLL in October 2020.

“We knew when these guys came to the table that it was the right group,” he said. “The narrative of their operation in this market goes deeper than just a business.”

Andy Murray said the group has hired a general contractor and plans to soon get to work rehabbing the building, which is about 4,500 square feet.

If all goes well, Murray Bros. Caddyshack could open in the first quarter of next year.

“We’re going to gut it and start over, but use the shell,” Murray said of the building. “We’re going to do some patio, indoor-outdoor patio things — things we’re pretty excited about. It’s a nice space. It’s not going to be as big as Rosemont, but it will be comfortable. You will be able to do some inside eating and outside eating with a big parking lot.”