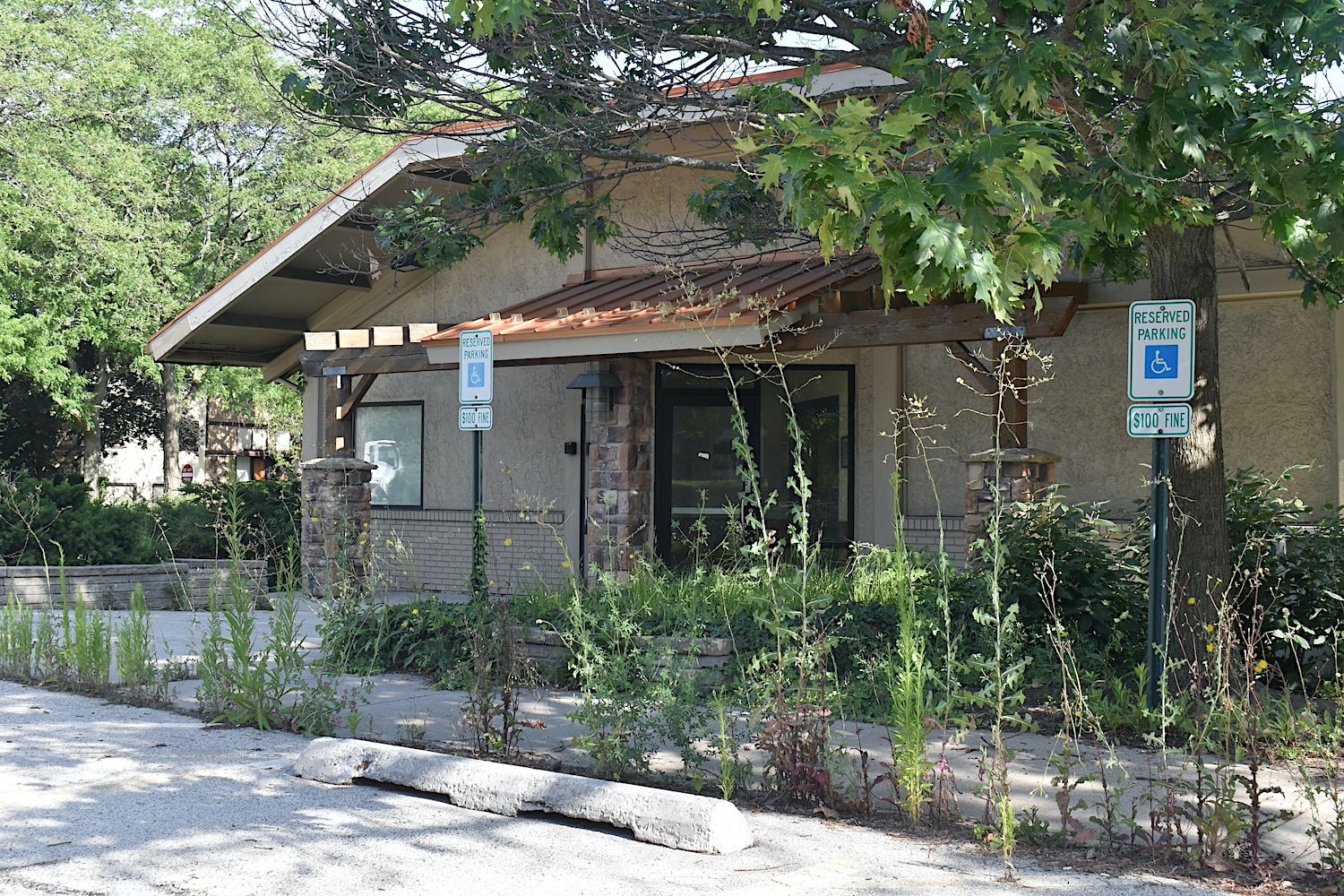 Some in Wilmette are beginning to worry about a restaurant project’s pace of play.

Murray Bros. Caddyshack, planned for 200 Skokie Blvd., is approaching the Sept. 8 deadline for a special use permit secured in March, and the restaurant has yet to submit any permit applications or extension requests, according to village officials.

Additionally the building and lot, formerly occupied by Baker’s Square until 2019, remain virtually untouched since Caddyshack owners purchased the property in late 2020, leading some residents to reportedl lodge complaints with the Village.

“The property looks neglected,” said a neighboring resident of the property who requested that their name not be published. She also describing the property to be in “terrible disrepair.”

The neighbor was one of about a dozen to oppose Caddyshack during the public review process, which included a February meeting of the Zoning Board of Appeals.

The restaurant’s plans show about 2,500 square feet of additions to the current structure, making for 6,913 square feet of space that can seat 216 people indoors and 24 more outdoors — making it one of the highest capacity restaurants in the village. The plans also say Caddyshack hopes to be open from 7 a.m. to 10 p.m. Sunday through Thursday and 7 a.m.-11 p.m. Friday and Saturday.

At the zoning meeting, neighbors primarily expressed concerns about fencing, lighting, hours of operation and traffic.

Originally, Murray Bros. hoped to debut the Wilmette location by March 2022, according previous reported from The Record. Four months after that projection Murray Bros. has not begun construction on the exterior of the property and reportedly has applied for zero building permits or asked for extensions.

Restaurant leaders have just over five weeks to do so before the special use approval expires.

“We anticipate receiving building plans shortly but do not have a firm timeline for submittal, construction or opening from the operators,” wrote Michael Braiman, Wilmette’s Village Manager , in an email to The Record.

The Record reached out to Mac Haskell, CEO of Murray Bros. Caddyshack, and Marcus Cook, vice president of SVN Chicago Commercial which represents Murray Bros. Caddyshack, twice in July. Haskell has not returned The Record‘s messages, while Cook has responded to both inquiries, including if the restaurant group was still committed to the Wilmette project, with “no comment.”

The special use permit, obtained in early March, includes plans for two new additions, fencing and landscaping for the restaurant. In the most-recent plans, the restaurant group increased its fence-height request in response to neighbor concerns.

Since then, Murray Bros. Caddyshack has yet to announce any updates on the building plans.

The Village Board of Wilmette requires that the special use be exercised within six months, or it becomes invalid.

“If you do not apply for your building permit within six months of the date of the adoption of the ordinance that granted your request, you must request that the Village Board grant an extension of your variation or special use prior to the expiration of the six-month period.” according to the Village Board of Wilmette Zoning Board of Appeals Handbook.

The neighbor told The Record that the restaurant has not been very good neighbors.

“It’s just an eyesore,” the resident said.  “I just don’t know why they’re allowed to get away with this.”