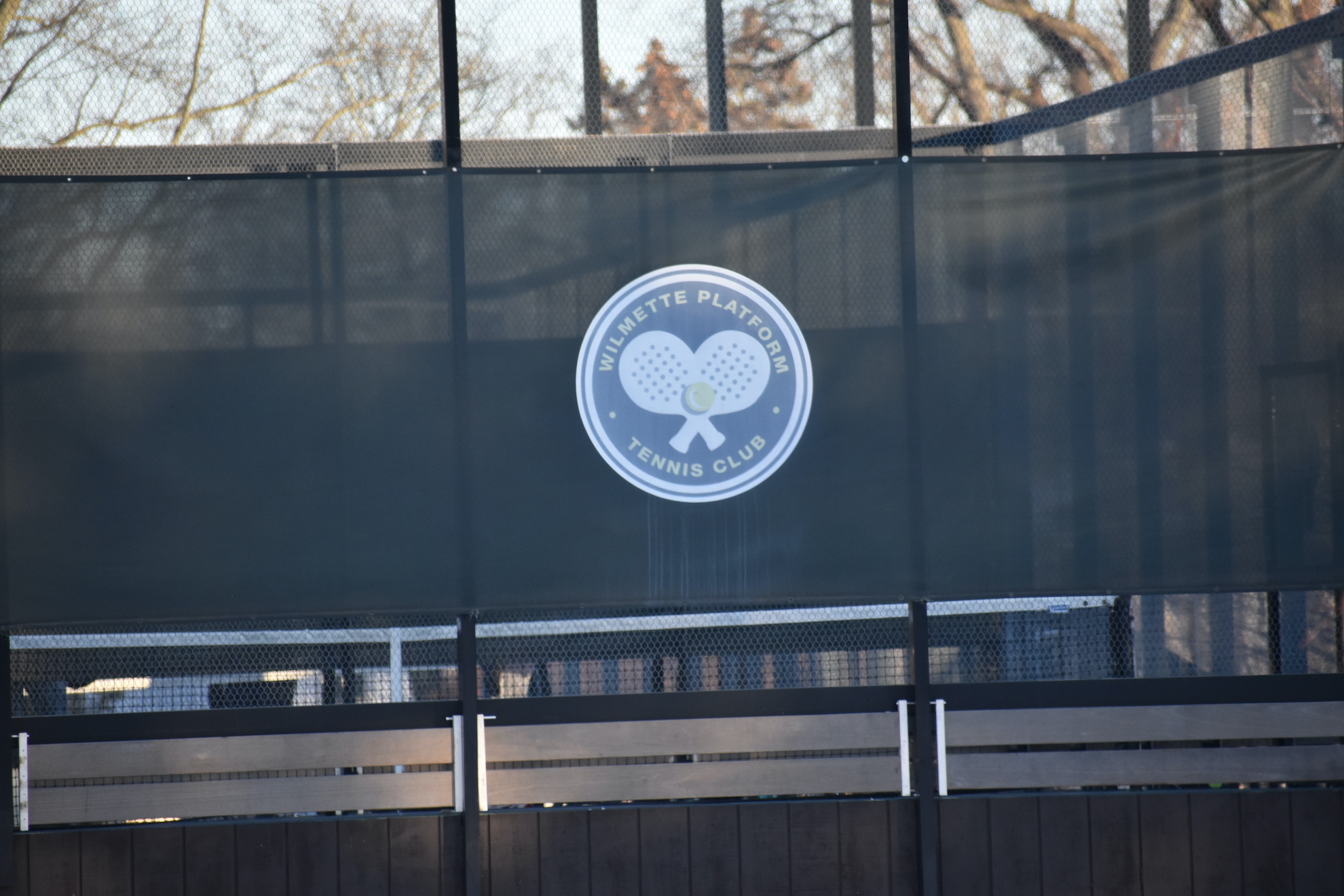 Neighbors have been adamant in their opposition of more paddle tennis facilities in West Park. | The Record File Photo

An ad hoc meeting of the Wilmette Park Board of Commissioners devolved into disorder Monday, Aug. 22, despite its tidy 21-minute duration.

“What can I do to get control of this meeting? This is ridiculous,” Murdock asked.

The police department said it responded around 6:18 p.m.— which was during the timeframe of the special meeting — to Mallinckrodt Community Center for a call of a disruptive meeting attendee; however, upon arrival the responding officers did not observe any disruptions and made no contact with any person on site for the half hour they were stationed in the hallway, according to a police report.

It was at least the second time in a year that a park district employee requested police to the scene of a contentious meeting of commissioners. During a Lakefront Committee gathering Oct. 4, 2021, Wilmette police responded to the Lakefront Center at 8:14 p.m. for a report of a heated discussion, said Deputy Chief Patrick Collins. He said an officer was on site for about 50 minutes and felt no need to intervene.

The situation on Monday, Aug. 22, was the latest clash between park officials and neighbors of West Park over a pending expansion to the park’s paddle tennis facilities, which were constructed with two courts in 2013 and currently consist of six courts and a paddle-tennis hut.

Citing overwhelming demand, the park district developed in 2021 a two-year, $3.5 million proposal to add four paddle tennis courts and eight pickleball courts and expand the facility’s paddle hut and surrounding decking. Neighbors to the park began sharing their concerns with the park district after receiving a letter in December 2021 that detailed the plans.

Resident criticism of the plan grew through the winter, and in the spring of 2022, Wilmette public officials chimed in. First, Wilmette’s Zoning Board of Appeals grilled park officials before unanimously voting to pass a negative recommendation to the Village Board.

In response, and prior to Village Board consideration, park commissioners agreed to significantly scale back the plan to just two new paddle courts and the hut expansion. In late April, Village trustees approved the downsized proposal under a list of conditions.

Since, the park district has worked toward meeting those conditions, or requesting extensions, and bidding out the construction of the two new courts. The special meeting Monday, Aug. 22, was called to consider a bid — the only bid received, according to park documents — of $422,440 from Total Platform Tennis, which built the other paddle courts at West Park.

The bid, which was approved by commissioners, is about $90,000 over the project budget and work is expected to be complete by the end of 2022. The courts should be playable in January, Wilson said.

Prior to the board discussion, residents addressed the commissioners, expressing concerns about a lack of communication regarding the special meeting, as well as public questions and comments to the district.

“It seems to me we make a suggestion and it goes into a void — with no response,” said resident Walter Keats, who regularly sends email reminders of park district ongoings as Friends of Wilmette Parks.

During the board’s discussion, Board President Murdock said certain neighbors of West Park “seemed to have an agenda” and are “disingenuous” with their complaints. When O’Gara laughed and spoke up at Murdock’s comments, Murdock requested a stop to interruptions. Commissioner Duffy then continues to engage O’Gara directly before the meeting is paused.

“Our residents are very passionate, but sometimes that passion rises to a level that we can’t conduct a meeting,” Murdock said in a followup interview. “That’s what happened at the special meeting.”

Murdock also said that generally commissioners should avoid “back-and-forth dialogue” with residents during a public meeting.

After the special meeting adjourned, commissioners prepared for their regular Committee of the Whole session. During the break, Murdock approached a group of seated residents, including O’Gara, to explain future consequences for meeting disruption, Murdock said. O’Gara contends he felt threatened, and he interrupted Murdock, asking him to stop and back away. He later entered his testimony during the Committee of the Whole meeting.