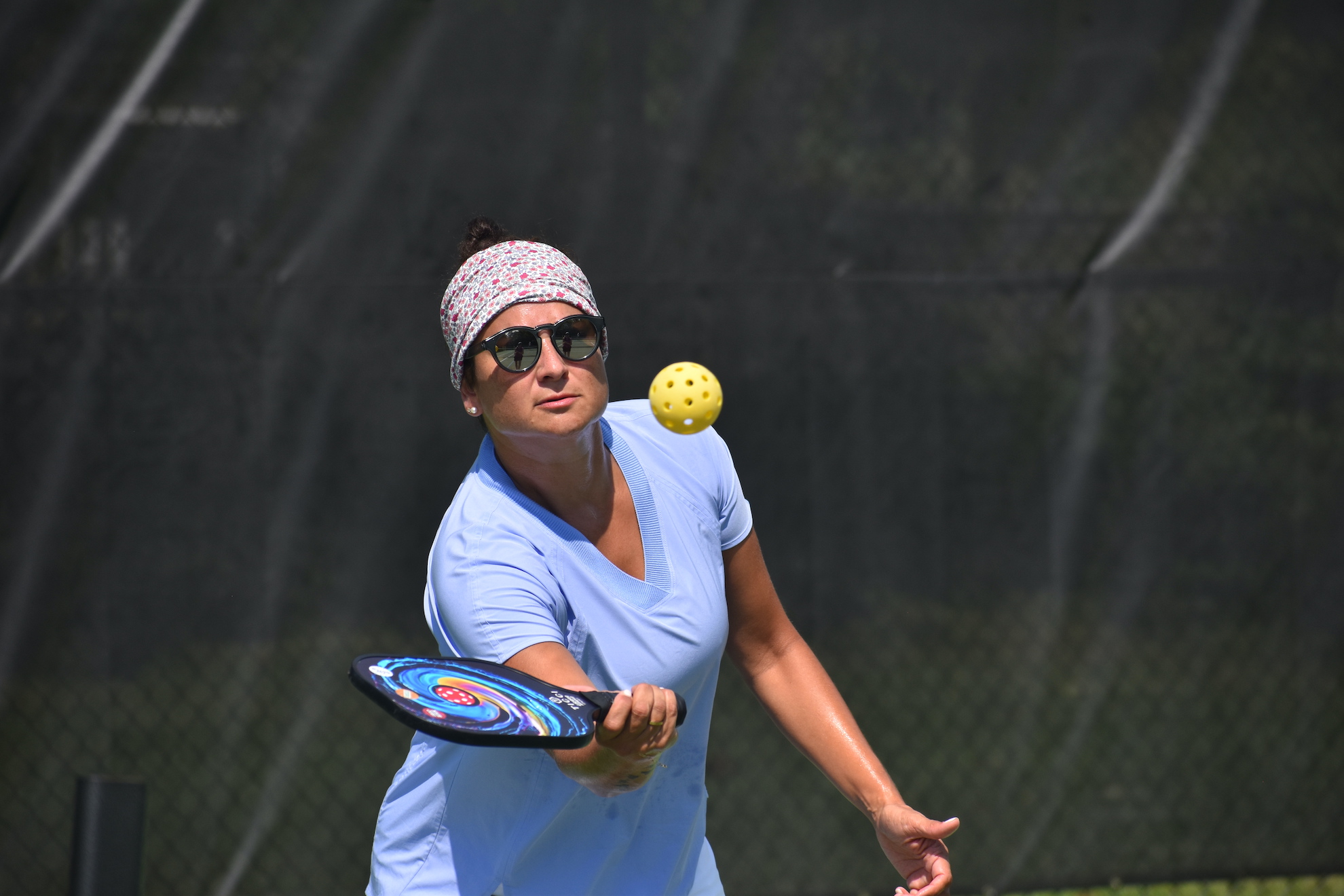 Pickleball is one of the country's fastest growing sports and has caught on across the North Shore. | The Record File Photo

The Wilmette Park District’s continued desire to get in the pickleball game made its way back to the Park Board Monday, Jan. 9.

Commissioners originally supported adding pickleball courts to West Park, which currently has a paddle tennis facility; however, throughout 2022, West Park’s neighbors pushed back on those plans, arguing in email and during public meetings that the plan was intrusive and an overstep.

After the village’s Zoning Board of Appeals gave the park district’s plan a negative recommendation, the Park Board removed the pickleball courts from the proposal, which was ultimately approved by the Village Board.

Citing a continued interest from local pickleball players, the park district has since searched for a new location to install courts dedicated to the sport. Using criteria established by the Park Board at the October Committee of the Whole meeting, Park District Executive Director Steve Wilson told the commissioners on Monday that Centennial Park and Community Playfields are the top two options.

Wilson added that in addition to looking at permanent pickleball locations, tennis courts at Hibbard Park and Maple Park have added lines for pickleball, meaning both sports can be played on those courts. Thornwood Park is also in the process of adding lines to its tennis courts.

“I still would love to be hearing concurrently what’s happening indoor as well, as we’re in the winter months now and I do think demand is there for it to begin immediately,” she said. “So, in our next discussion of this, I would like to explore more options on the indoor front.”

“I think we’re very committed to trying to find a space for it to be a long-term solution for us while not disrupting the tennis program too, which is a priority,” she said.

In addition to Community Playfields and Centennial, commissioners encouraged Wilson and staff to continue looking at Maple Park as well.

Board President Mike Murdock said that locations that have been eliminated as pickleball options does not mean they can’t be considered in the future.

“I really saw this list was the criteria for our first effort at dedicated pickleball courts,” he said, adding that after a period of time, those parks may be revisited.

“Some of these parks that we’ve eliminated for a first round, I don’t think we’ve necessarily eliminated them in perpetuity,” Murdock said.

The board is expected to continue its discussion of potential locations for pickleball courts at the next Committee of the Whole meeting.