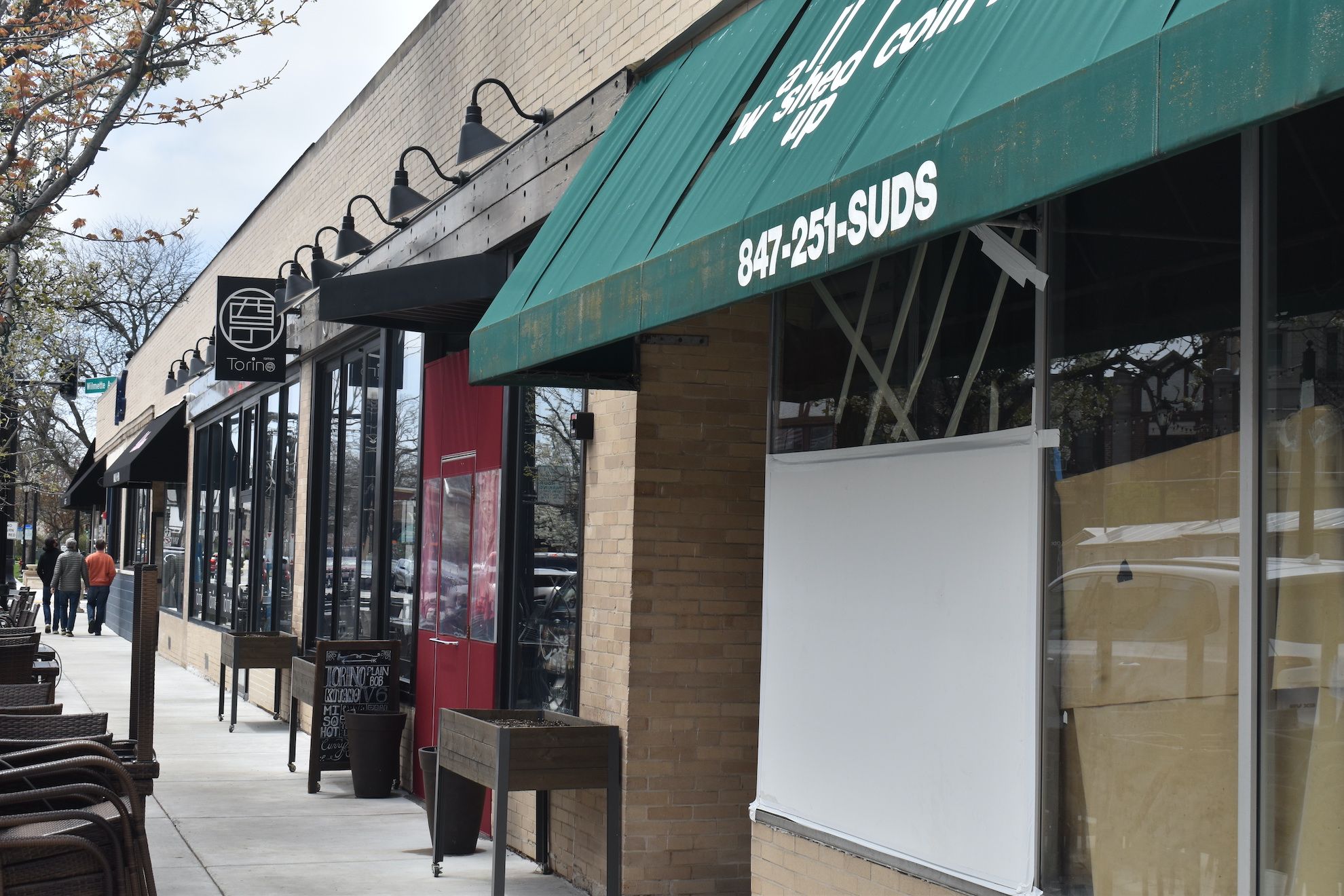 More changes are on the menu for the downtown Wilmette business district.

Torino co-owner Chikako Eickbush said the added space will allow Torino to further develop its sushi offerings, as well as provide more seating and a semi-private room that can be reserved.

“We heard that space became available and thought it was a good opportunity,” said Eickbush, who said the expansion buildout must still go through a Village permitting process.

While Torino experienced similar hardships to other restaurants during the pandemic, a pivot to carryout and online ordering was a successful transition.

Torino prioritizes authentic Japanese cooking and added a sushi program to its ramen and rice offerings in 2019. Eickbush said her team is always excited to introduce more Japanese cuisine to North Shore residents — and it is not stopping in downtown Wilmette.

Torino is also opening a spinoff business, Ichi, in Westlake Plaza, just east of the Edens Expressway on Lake Avenue.

Ichi will take up two storefronts — most recently occupied by Gigi’s Cupcakes and Subway — in the shopping center and will primarily serve as a takeout restaurant with Japanese fare, including ramen and bao, Eickbush said.

She hopes Ichi can open by August.

All Washed Up served locals for more than 30 years and closed its doors at the end of March, becoming one of several legacy businesses to close in the Village Center over the past few years.

Lad & Lassie clothing store closed in early 2020 after 67 years. About a year later, Scultz & Odhner’s Dry Cleaners closed in December 2020 after 120 years on Central Avenue. On Wilmette Avenue, Scandia Catering packed it in in 2019 after 60 years in town, and around the corner, 32-year-old Italian restaurant The Noodle served its last meal in February of this year.