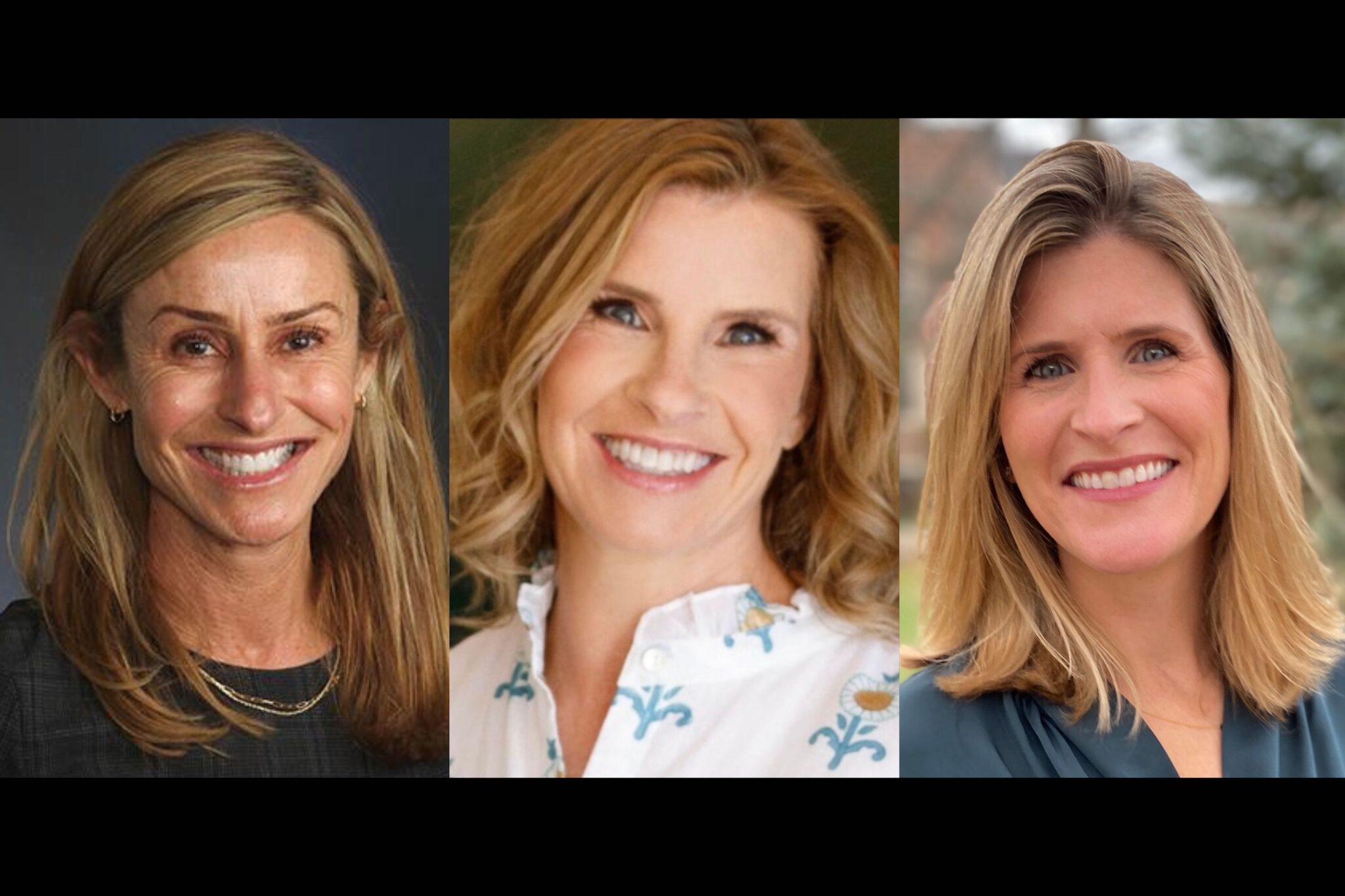 For the second straight election cycle, the New Trier School Board Caucus slate will face a set of challengers.

Up for grabs in April are three seats on the New Trier High School District 203 Board of Education, and six candidates filed before the 5 p.m. deadline Monday, Dec. 19, to appear on the ballot, according to the Cook County Clerk’s Office.

Slated candidates Jean Hahn, of Glencoe, Courtney McDonough, of Winnetka, and Sally Pofcher, of Wilmette, will appear first on the ballot ahead of Bernadine Hossfeld, of Wilmette, Blanca Zaragoza-Kaufman, of Glencoe, and Jennifer Yeo, of Glencoe — all three of whom filed in the afternoon on Monday, Dec. 19.

With candidate filings in, New Trier School Board race is one of a handful of local contested elections set for April 2023. For more information, keep reading or take advantage of The Record’s searchable candidate database below. Scroll page by page or search by name, governing board or town to pull up the information you are looking for on municipal, park, library and school board races in Wilmette, Winnetka, Kenilworth, Northfield, Glencoe and Highland Park.

Hahn is New Trier School Board’s vice president and the only incumbent in the running. One-term member Brad McLane decided not to run, while former board president Cathy Albrecht served two terms, an unofficial but customary limit for board members.

New Trier officials have told The Record the school does not teach CRT and in a series of public presentations in 2021 and 2022 has explained how race and critical thinking are addressed in the classroom.

Yeo did not immediately return message from The Record, and The Record could not reach Kaufman by press time.

Challenging the council’s four selections, a caucus council member nominated Conway from the floor in November, but Conway failed to collect enough support to gain support from the caucus.

All four Wilmette Park Board incumbents are in the running. President Mike Murdock, Cecilia Clarke and Julia Goebel are all seeking second terms, while Lindsay Anderson, who was appointed as a replacement in 2021, is seeking her first full term.

Also vying for the seats are Patrick Lahey and Scott Krone. Lahey applied for the vacated seat won by Anderson and is a regular at Park Board meetings. Krone is an architect who founded Coda Management Group and formerly worked for Optima.

“I put in for the vacancy and I’ve been attending meetings for almost a year,” Lahey said. “I have a whole family and extended background of being involved. I am excited to put my name in the hat and potentially serve.”

Gina Kennedy is the only incumbent seeking re-election to the Wilmette Village Board. Dan Sullivan has termed out (two terms) and Peter Barrow, who lost the 2021 election but was appointed to fill the remaining two years of Village President Senta Plunkett’s term, will not seek another term.

Kennedy will be joined on the ballot by Steve Leonard, Gerry Smith and John Kolleng. Leonard is a former Wilmette trustee (2017-2018) who has returned after an out-of-state move. Smith is the chairperson of Wilmette’s Human Relations Commission, and Kolleng is a former member of the Zoning Board of Appeals.

Elections in Glencoe, Kenilworth and Northfield will be uncontested.

View a list of candidates and outgoing officials for all your local governing boards in The Record’s searchable April 2023 Election Database, complete with candidates who are running and incumbents who are not.

Stay tuned to The Record North Shore for election previews and candidate information as the April 2023 election nears.