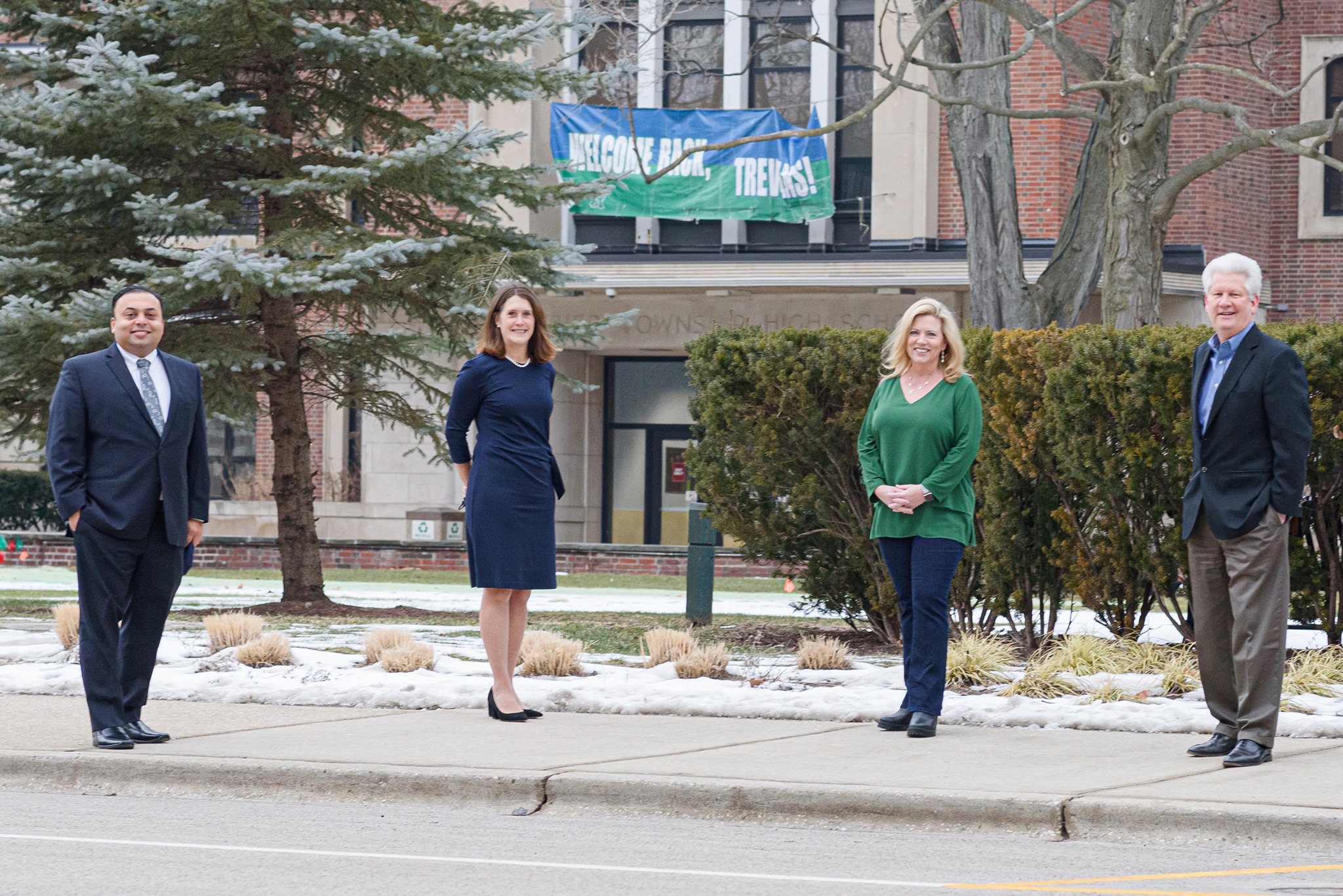 They promoted themselves as the Top 4, and that’s where they ended up on election night.

Keith Dronen, Kimberly Alcantara, Avik Das and Sally Tomlinson — the candidates selected by the New Trier High School Board Caucus that were listed first on the ballot — held big leads with all 47 precincts reporting on election night Tuesday, April 6.

Alcantara, Das and Tomlinson are all in position to be new board members.

Challengers Julie Cho and Dr. Chad Prodromos were more than 1,500 votes behind Das and his 4,787 votes.

The voting totals include all early voting and mail-ballots collected prior to Election Day, but won’t be official for a few days, according to the Cook County Clerk’s Office.

The four were together on election night to celebrate the results.

“We are very pleased with the results,” Alcantara told The Record. “ … I’m excited to get going. I’m familiar with what work is ahead and am ready to hit the ground running.”

Dronen said the results are on par with what he expected.

“The public has spoken,” he said. “It was a hard-fought race. We put in a lot of time, a lot of meet and greets, took a lot of questions … and we are happy with the result.”

Cho, who also ran for the Wilmette Library Board, told The Record she thinks uncontested municipal elections in Winnetka and Glencoe slowed voter turnout and hurt her chances.

The race was among the most-contentious in the area, as questions around the district’s response to COVID-19 took center stage.

Both Cho and Prodromos argued students should have been back inside New Trier High School quicker, while the New Trier Republican Organization got involved by falsely claiming in social media posts that the caucus candidates were guided by larger Democratic organizations.

“We always took the high road,” Dronen said. “Local elections have always been nonpartisan. … Our community respects that. They want these elections to be nonpartisan.

“It’s about serving the students of New Trier in a fiscally responsible manner. I told these guys, put out the noise and let’s try to do what’s best for students.”

Das, Tomlinson and Alcantara will replace Marc Glucksman and Carol Ducommun, who did not seek reelection, and Greg Robitaille, who was not selected by the caucus and chose not to challenge the slate. 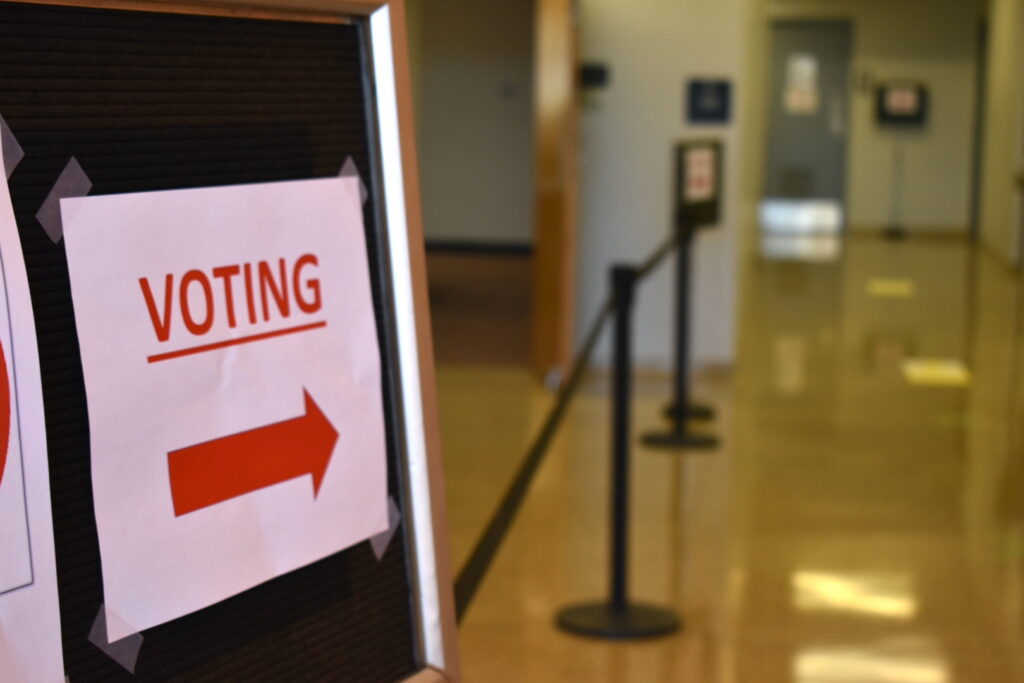 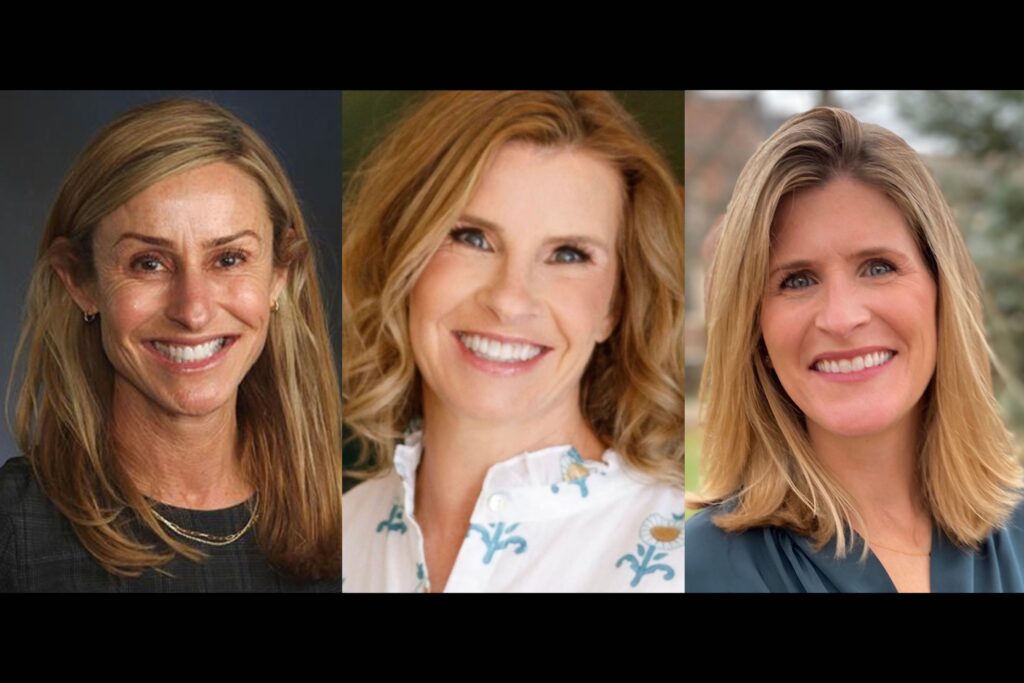