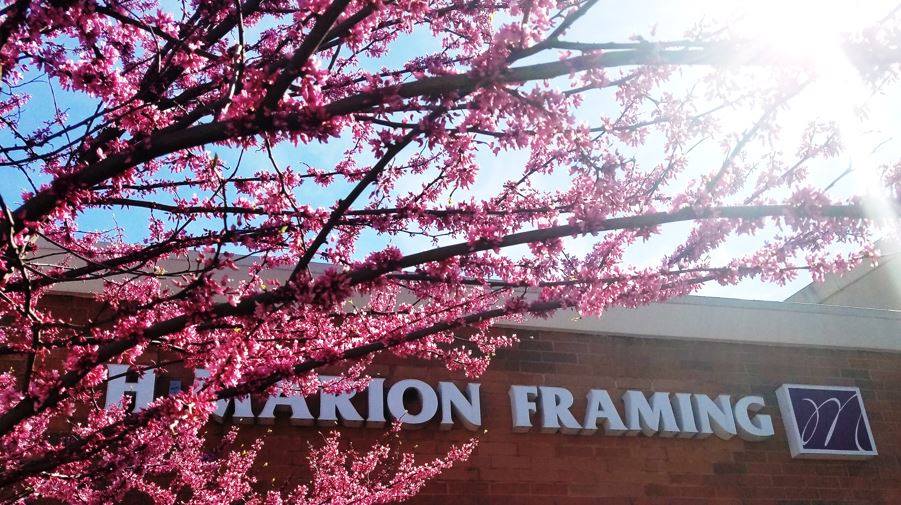 H Marion's studio in Plaza del Lago will soon close but the company will reopen in Winnetka. | Photo Submitted

The loss of a storefront won’t be the end for H Marion Framing and Art Consulting.

By the time the longtime North Shore business’s space in Edens Plaza in Wilmette is eliminated to make way for Wayfair’s first retail store, H Marion’s new studio will be open at 896 Green Bay Road in Winnetka’s Hubbard Woods Design District, according to owner Jan Marion.

“It’s important for our clients to know we are not going out of business,” he said. “We’ve been here and will continue to be here.”

H Marion debuted in 1973 and has expanded its services to include framing, printing, and art and design consulting. The framing studio has leased space in Edens Plaza since 2008.

WS Development purchased Edens Plaza in late 2020 and brought with it bigger news: Wayfair, the online-retail giant, is going to take over the 150,000-square-foot anchor abandoned by Carson Pirie Scott in 2018.

The build out for Wayfair, however, is going to swallow multiple storefronts, including Marion’s space.

In response, Marion said the business considered other areas in Wilmette, such as Westlake Plaza and Plaza del Lago, before settling on Hubbard Woods in Winnetka. He plans to open the new studio by Sept. 1.

“In the end, it’s going to be a good move and closer to some of our existing clients,” he said. ” … I’m hoping there will be more synergy in their design district.”

Starbucks is the other active business that will be displaced by Wayfair’s footprint. It is unclear if the coffee shop will move to a new location.