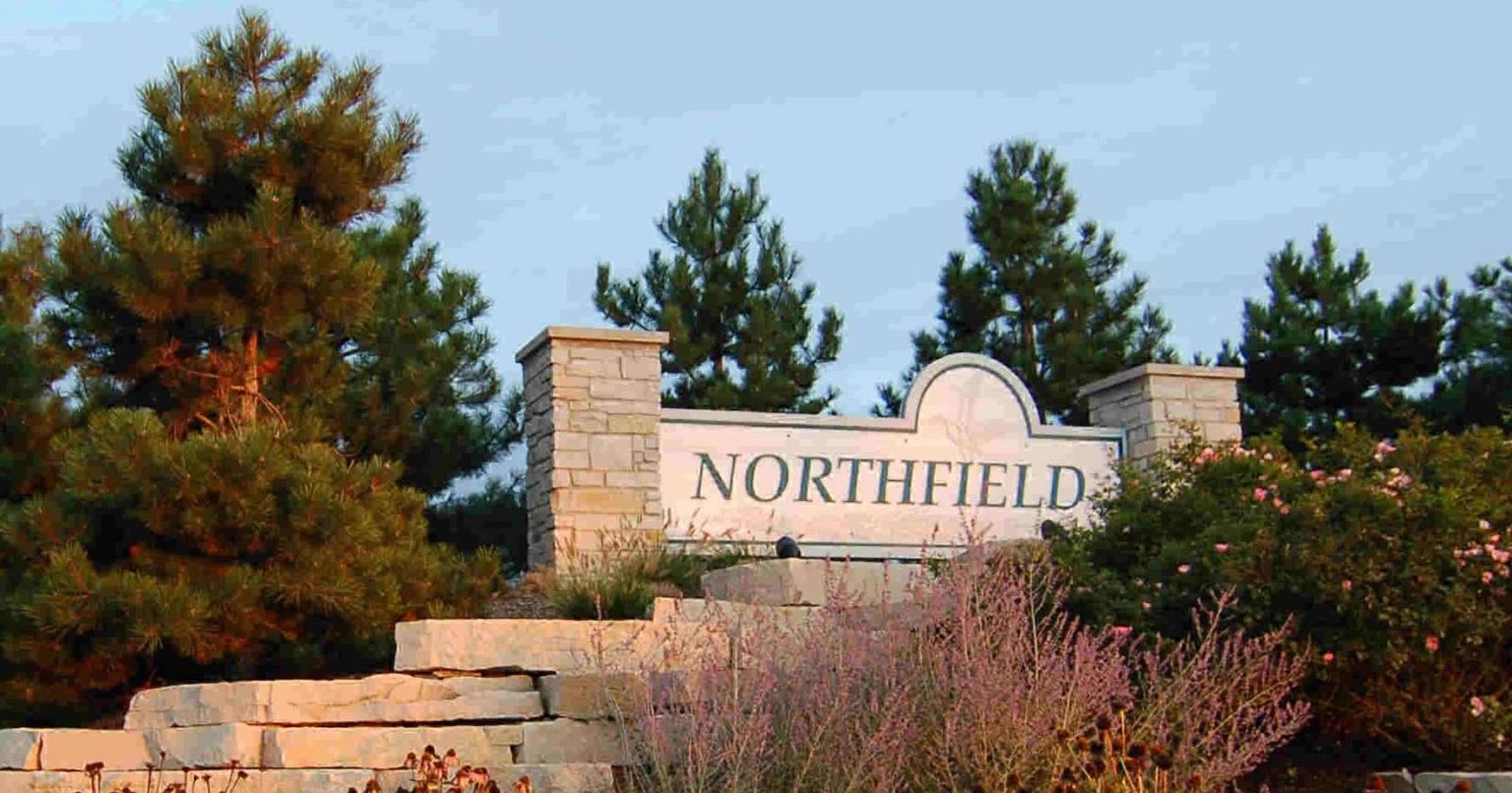 Medical and adult-use cannabis businesses are now welcome in Northfield after the Village Board unanimously approved two zoning amendments at its regular meeting on Tuesday, Jan. 19.

The amendments allow for adult-use cannabis facilities to be located along the B-1 (Waukegan Road) and O/R (Frontage Road and Central Avenue Corridor) zoning districts, as well as a requirement that the businesses be located 500 feet away from schools, places of worship, parks and daycare facilities.

The board also approved a 3 percent sales tax on cannabis sold in the village.

Previously, the village’s Planning and Zoning Commission approved the zoning changes on a 7-2 vote held during its Jan. 4 meeting.

All trustees spoke in favor of the amendments at Tuesday’s meeting.

Trustee Greg Lungmus praised the work of the Planning and Zoning Commission in preparing the changes.

“They spent a lot of time on it,” he said. “They were very thorough. I totally agree with them.”

“It gives the opportunity; it doesn’t guarantee that we’re going to have a dispensary here,” he said, “but I think they understood that if we do this, we have to have a location for it and to find the best fit for the village. And I think they accomplished that during that meeting.”

Trustee Charles Orth said he believes that enough time has passed since cannabis was legalized in Illinois that people are now more comfortable with dispensaries being allowed in their villages, and it ultimately could end up benefiting the Village of Northfield.

“I think it gives us another option, and a business developer another option, to look at Northfield and say, ‘Hey, we want to put this here,’” Orth said. “I think eventually you’re going to see more and more places open up.”

He added that he believes a lot of myths about cannabis have been proven false over the past year, such as people smoking cannabis in the parking lots of the dispensaries.

Orth, comparing it to someone buying a bottle of alcohol at a grocery store, said: “They don’t buy it and sit in the parking lot drinking it. I think a lot of the concerns that people had a couple years ago regarding (cannabis) aren’t really going to happen.”

Trustee Tom Terrill also believes Northfield will see a financial benefit from this change, especially since other area communities have decided to not allow cannabis businesses. Terrill, who previously in October of 2020 stated his opposition to it, said Northfield “might be a very desirable spot for convenience.”

While he added that he “hates the thought of promoting marijuana,” he also believes that because of finances and hardships largely created by the COVID-19 pandemic, it’s a good idea to keep the options of dispensaries open.

He suggested that perhaps the village could look at more potential locations for a dispensary should one decide to come to Northfield.

“Make sure we’re not eliminating another spot that would be even more desirable,” he said. “Right now, I like the way it looks and I’m in favor of it.”

Trustee Tom Whittaker echoed Terrill’s thoughts on how COVID-19 and the current financial outlook make this a great time to reconsider allowing dispensaries in Northfield.

“I think that, as time as has progressed, I think everybody has really taken a harder look at it,” he said, referring to the benefits a dispensary could bring to the village.

“I think it’s time to move forward,” he said.

No public comments were made during the meeting, although village manager Stacy Sigman did say the board received a letter from the North Shore Coalition for Drug Free Communities. Sigman said that letter, which was not read at the meeting, would be included in the minutes.

ROUND IT UP
A brief recap of other action at the Northfield Village Board’s Tuesday, Jan. 19 meeting

• Deputy Police Chief Gerald McCulloh, on the absence of longtime chief Bill Lustig, very briefly said, “he is feeling stronger every day and hopes to be back soon.” The Record reported last week that Lustig is currently on medical leave.

• Trustees approved two intergovernmental agreements — one allowing for shared usage of public works staff in the event that other area villages/towns are understaffed due to COVID, and another that is splitting the cost of renovations to the Winnetka Fire Tower, which Winnetka, Glencoe, Northfield and Wilmettte use for fire training.

• Trustees OK’d a special-use permit for United Vein Center, which is going to put an office in Northfield

• Officials approved plat changes to a local church, St. James the Lesser, which is going to install a shed for its community garden.