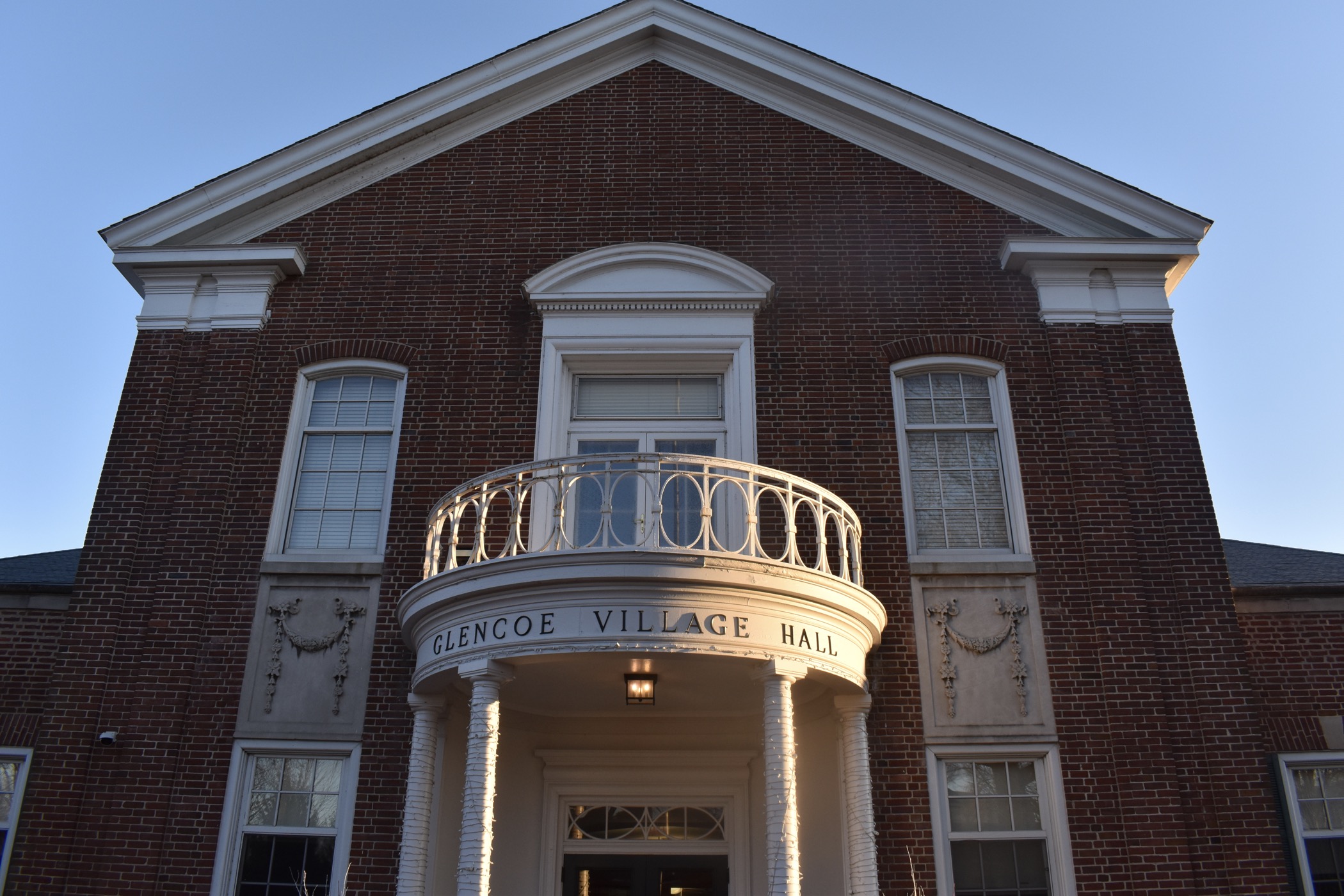 Glencoe residents had their turn Wednesday evening to air their thoughts on gun violence and firearm safety.

The Village of Glencoe Board of Trustees welcomed the community to a special listening session with a goal of gathering information and input to inform a path local leaders should take in the fight against gun violence.

Glencoe joined other North Shore communities, such as Winnetka and Wilmette, in opening the floor to residents and considering action in relation to gun safety in the wake of recent mass shootings in Uvalde, Texas, and neighboring Highland Park.

“First, I am sorry, bitterly sorry, about the tragedy in Highland Park and recurring tragedies that have made this meeting a necessity,” he said, adding that while the local nonpartisan board does not take stances on national political issues, trustees also have a responsibility to enable public safety.

Roin passed it off to village counsel Steven Elrod and Public Safety Chief Cary Lewandowski for background on the issue specific to Glencoe.

Elrod also represents the municipalities of Highland Park and Deerfield, both of which have assault-weapon bans in place. He explained that Glencoe is a different position as a non-home-rule community that needs state approval for gun-safety measures.

He also detailed that currently Illinois municipalities are restricted from passing many gun-safety laws, including bans on assault weapons, because of state legislation passed in 2013; however, if a municipality passed gun laws prior to or within 10 days of the state law’s passage, it can enforce and amend those laws. Winnetka, Deerfield and Highland Park are among the towns that fit that criteria; Glencoe and Wilmette are just two of the many that do not, according to village officials.

Residents filled chairs in the council chambers and nine of them came to the lectern to speak.

Multiple speakers commented on the village’s recent promotion of firearm storage and wondered if more promotion was possible. Others asked the village to reconsider becoming a home-rule community, which would grant the town more authority to vote on certain topics.

Roin explained that the Village was ready to vote on a resolution that challenged state lawmakers to take more action in the fight against gun violence. The resolution, which is up for consideration Thursday, Sept. 15, can be read HERE (Pages 15-16) and asks for a statewide ban on assault weapons and high-capacity magazines, improvements to the identification and disarming of dangerous individuals, and stronger regulations relating to firearm storage, among other requests.

The City Council of Highland Park passed a nearly identical resolution in August and Wilmette one on Sept. 13. Winnetka’s council held a special listening session on Aug. 10 to hear to residents’ ideas on local gun safety and regulation and plans to revisit the conversation this fall.

Glencoe Trustee Jonathon Vree said the resolution should just be the start of Glencoe’s contributions to the gun-safety conversation.

“It’s a very good start, but the point of the burden being on us is as valid as it can be,” he said. “This should be Step 1 and we should make a Step 2 and Step 3, so (residents) don’t feel that they are helpless.”