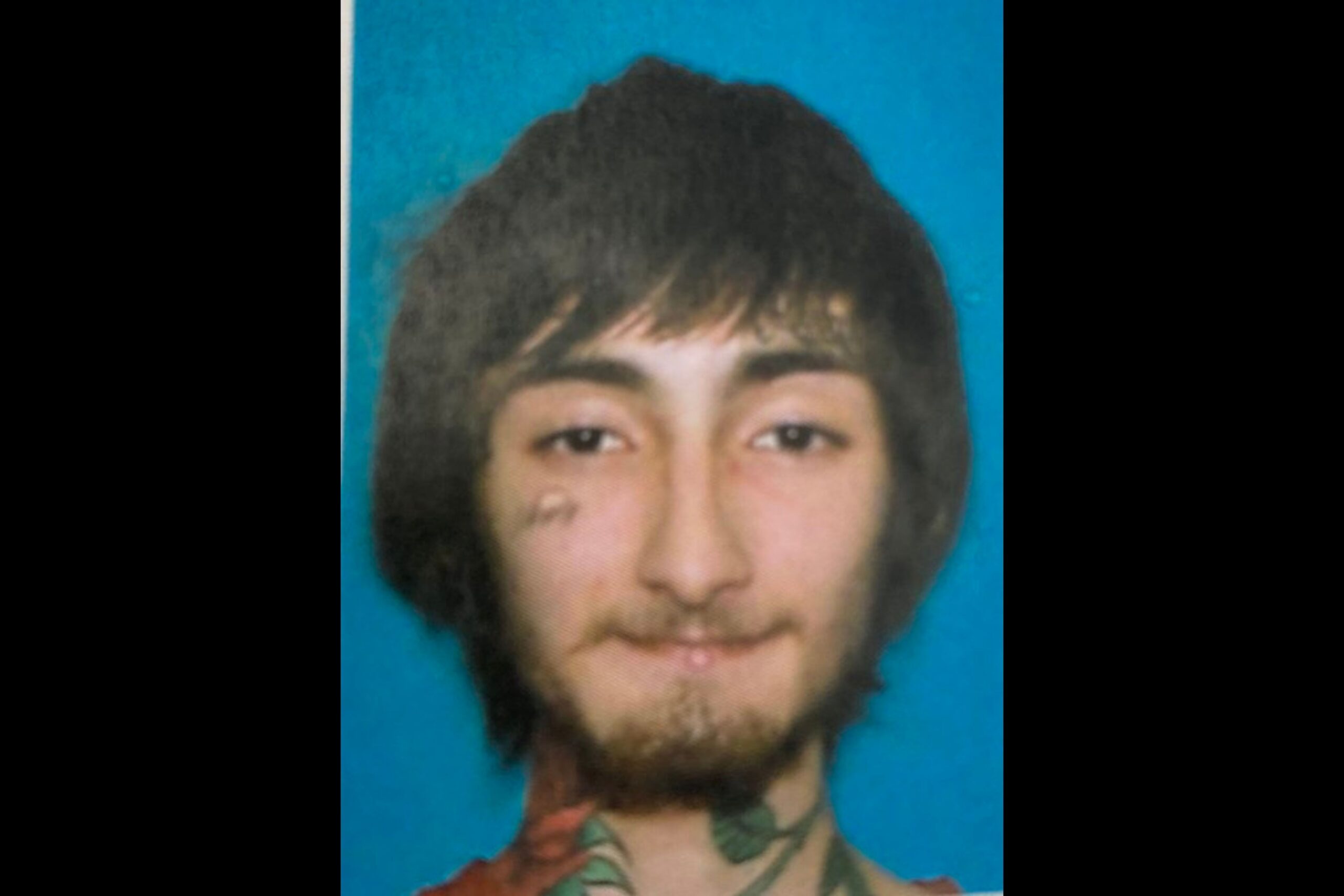 Law enforcement officials announced Monday evening the arrest of Robert “Bobby” Crimo, who is suspected in the fatal shooting of at least six people during a Fourth of July parade in Highland Park.

Crimo, reportedly a resident of Highwood just north of Highland Park, was identified as a person of interest around 5 p.m. and taken into custody around 6:30 p.m. near North Chicago.

Officials said in a press conference that a North Chicago police officer noticed the suspect’s vehicle, a silver Honda Fit, at the intersection of Route 41 and Westleigh Road near Lake Forest.

After a short pursuit, authorities stopped Crimo’s car and the suspect was apprehended.

Jogman said charges against Crimo have not yet been approved and will communicate any updates with the community.

Highland Park officials said in a Monday afternoon press conference a mass shooter — suspected to be Crimo — opened fire around 10:10 a.m. on people gathered along Central Avenue in downtown Highland Park to enjoy the town’s Fourth of July parade.

At least six individuals — all adults — were killed and more than 35 were injured in the shooting and resulting chaos. Highland Park Hospital treated and is treating shooting victims ranging in age from 8 to 85.

According to information given by law enforcement officials at Monday press conferences, the shooter fired dozens of shots with a “high-powered rifle” from a rooftop in downtown Highland Park around 10:10 a.m., just after a Fourth of July parade began at 10 a.m.

A Highland Park resident attending the parade told The Record that they heard upward of 12 shots fired at 10:10 a.m. before there was a break in the shooting and then another round of gunshots rang out. The witness, who wished to remain anonymous, said they were on the same block as the gunfire: on Central Avenue near 2nd Street.

“By the time (the person) started shooting a second time, everyone realized what it was and started running,” the witness said. “We ran to the street to the back of us. We immediately turned from that direction. By that time, we could not see anything more.”