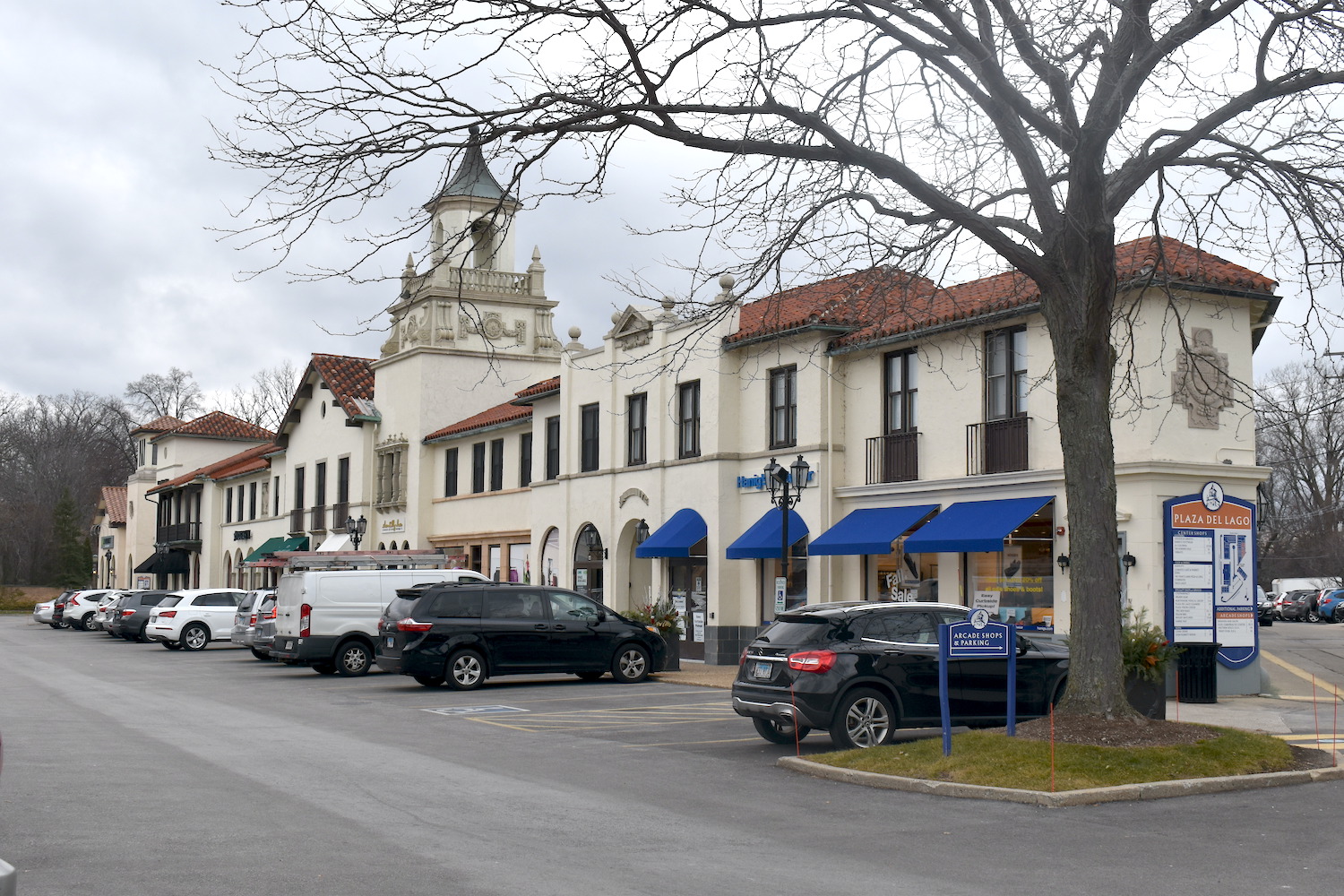 Plaza del Lago was purchased by Retail Properties of America in 2018. | The Record File Photo

WS Development finds Wilmette so nice, it will try it twice.

“We are thrilled to expand our footprint in Wilmette,” said Samantha David, president of WS Development, in a press release. “It’s rare you find a place with such history and innate charm. We look forward to working with the community and the Village of Wilmette to ensure that Plaza del Lago remains an iconic community landmark for decades to come.”

Plaza del Lago, 1515 Sheridan Road, is a historic property that claims to be the second oldest shopping center in the country. It features an open-air concept around an indoor galleria with multiple storefronts.

Designed by architect Edwin Hill Clark in the 1920s, the Spanish-style plaza was originally part of an unincorporated tract known as No Man’s Land. It was annexed into Wilmette in the 1940s. Plaza del Lago was locally owned by the Moss family from the 1970s until 2018. It was put up for sale following the death of family patriarch Joseph Moss and was purchased by Retail Properties of America for $48 million, according to Crain’s Chicago Business.

According to a March report from the Village of Wilmette, four storefronts are available in Plaza del Lago.

Village Manager Mike Braiman said he expects WS Development to focus on filling the vacancies as well as diversifying the center’s tenant mix.

“We’re really excited,” Braiman said about the ownership change. “This type of open-air shopping center is right in (WS Development’s) wheelhouse. They have proven a really great ability to revitalize places like Plaza del Lago.”

WS Development owns more than 100 mixed-use developments across the nation and purchased Plaza del Lago in partnership with CrossHarbor Capital Partners. In December, the developer acquired Edens Plaza from Newport Capital Partners and announced Wayfair would occupy the 150,000-square-foot Carson Pirie Scott space that was vacated in 2018. 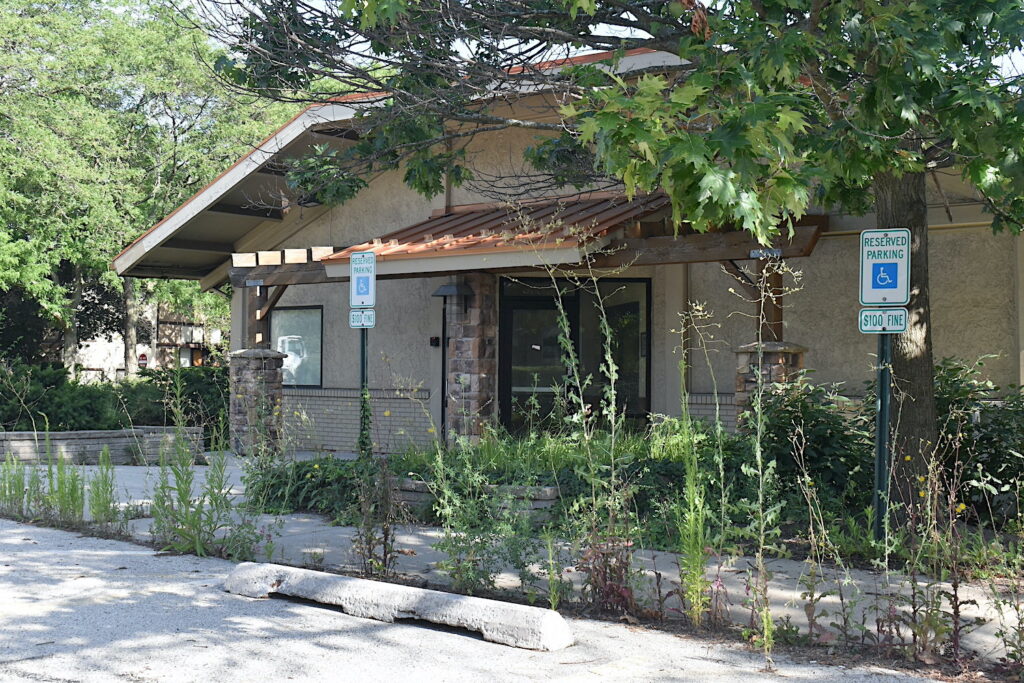