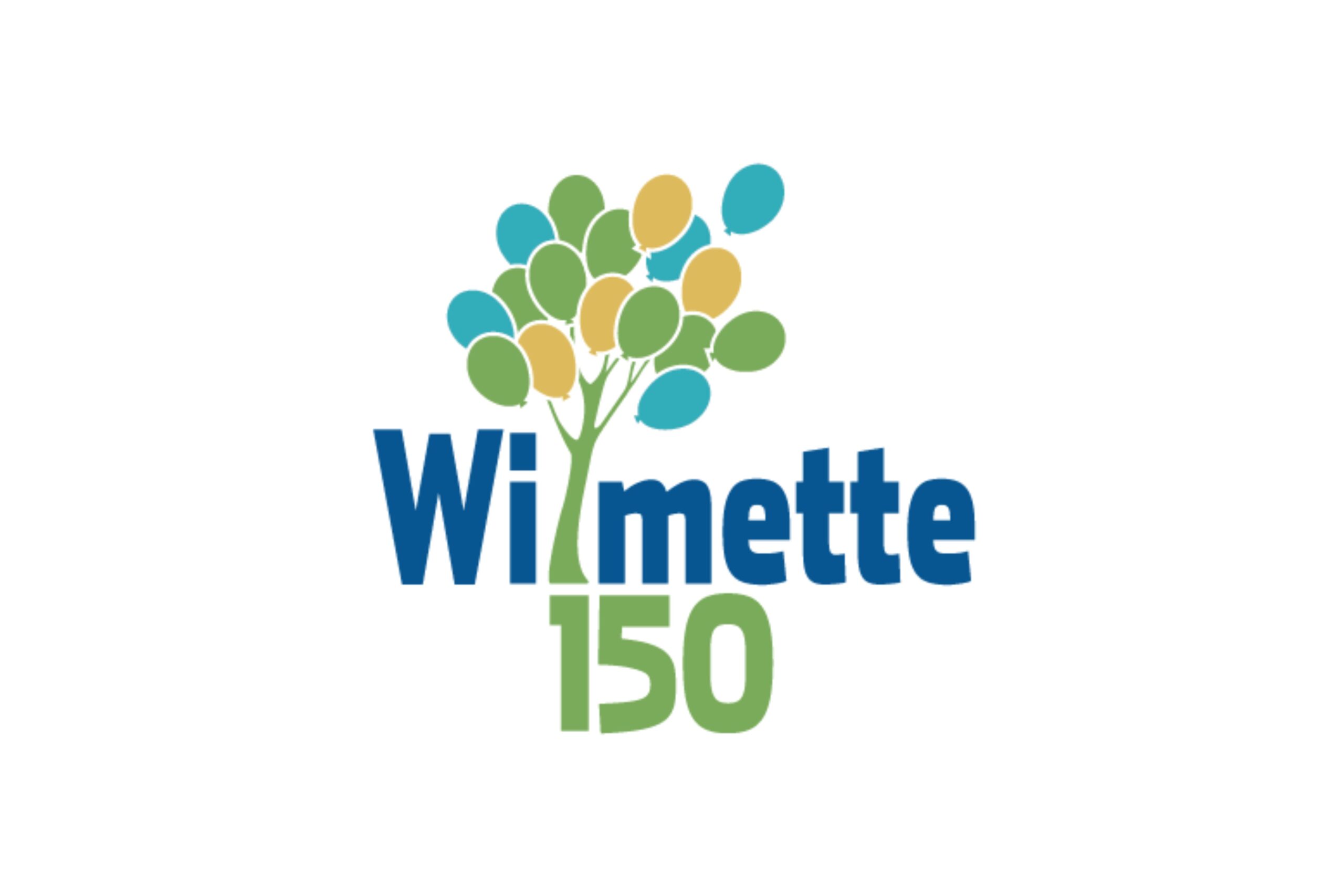 The length of Wilmette’s Village Board meeting on Tuesday evening matched the number of days elapsed this month: 14.

But it was more than enough time for Village President Senta Plunkett to announce new details on the Village’s sesquicentennial bash.

The Village will host The Wilmette Block Party on Saturday, Sept. 10, in and around the Village Hall Green, 1200 Wilmette Ave. The free event headlines a year-long celebration of the 150th anniversary of the town’s incorporation on Sept. 19, 1872.

Plunkett said that the family-friendly party will begin at 11 a.m. with a parade and run well into the evening with a “full day of activities and performances.”

“After two years of being apart, the sesquicentennial is a wonderful time to celebrate our past and build friendships for our future,” Plunkett said in a statement released June 15. “Block parties bring neighborhoods together and we hope that all of Wilmette’s neighborhoods will join us in one giant block party to celebrate the community and each other.”

The Loyola Academy marching band reportedly will lead the parade to kick off an afternoon that will include children’s activities, the Wilmette Community Band, the Jessie White Tumblers and a Kids Zone open from 11 a.m.-3 p.m. Face painters, balloon artists, a bounce house and more will be included in the Kids Zone, according to a Village release.

Live music will begin at 1:30 p.m. with Hoopla! out of Glenview. Wilmette’s own Antler Chandelier will follow at 3:30 p.m. and then One Night Band at 5:30 p.m. Headlining the main stage beginning at 8 p.m. will be Tributosaurus — a cover band that transforms into different iconic rock bands — as The Rolling Stones.

A secondary stage will feature local school bands and more beginning at 11 a.m.

“I hope you all come; it will be a huge celebration,” Plunkett said.

The Village of Wilmette’s Sesquicentennial Committee has organized events and projects all year to honor the town’s anniversary. February’s Winterfest was a brand new event while enhancements were made to the town’s Memorial Day festivities, as well. The committee led the charge on Ouilmette Way, a multi-use path that will connect downtown to Wilmette to its Metra station.