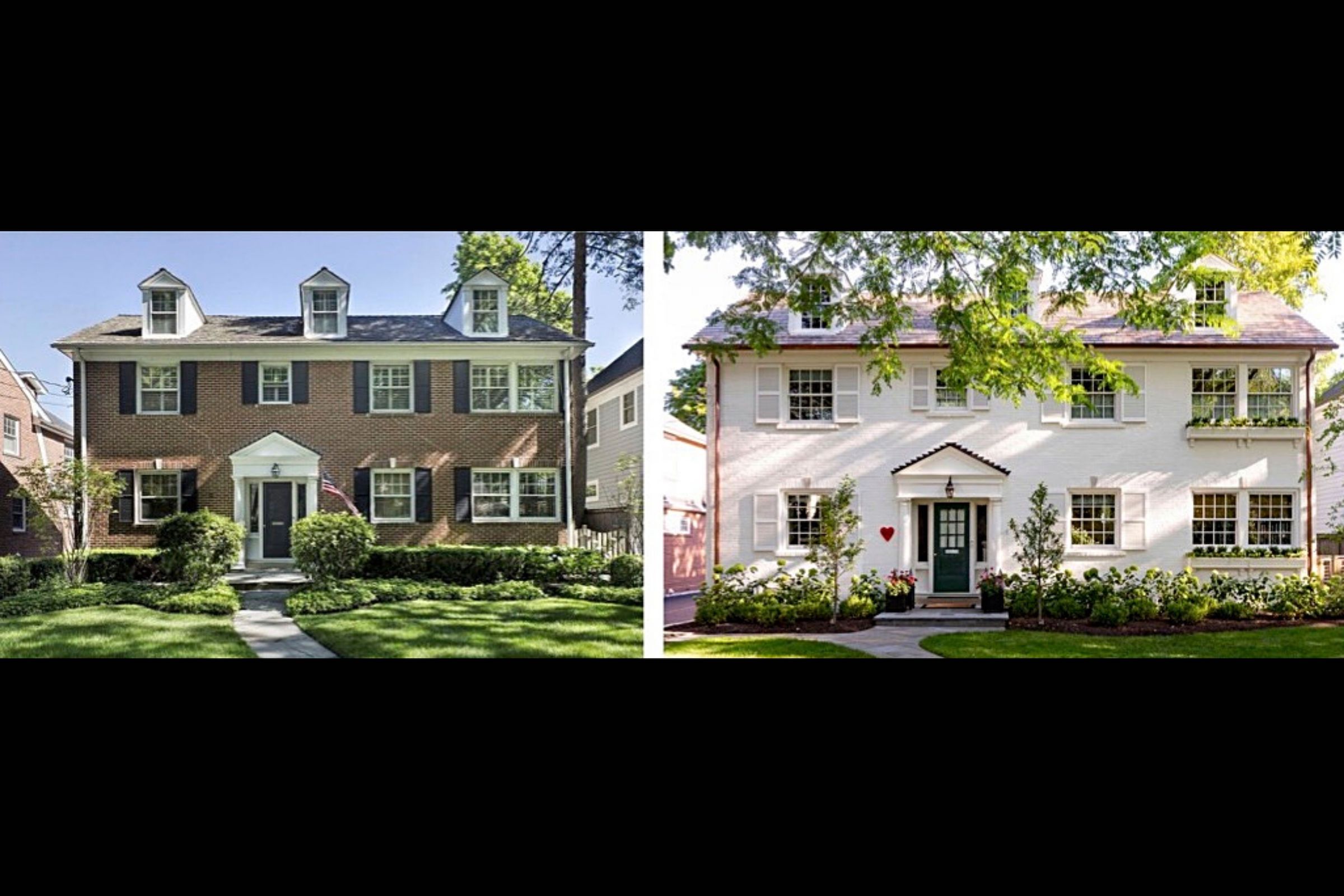 Before (left) and after photos of restoration work at 663 Garland Ave. in Winnetka, one of the home recognized by the preservation commission. | Photos from Village of Winnetka

It was a celebration of historic homes at the Village of Winnetka’s regular Village Council meeting Tuesday, April 5, when the owners of four properties were recognized with preservation awards by the town’s Landmark Preservation Commission.

The homes, which are either more than 100 years old or nearing the century mark, all recently took renovation or restoration work, and those behind the work were honored for choosing rehab over teardown.

This year’s ceremony was a little more special than usual, as they were the first awards given out following an ordinance passed in March 2021 that added restrictions to demolishing local historic homes. The ordinance came about because of what village officials described as a “teardown issue.”

The ordinance adds a demolition delay of up to 270 days, as well as an incentive to exceed by 20 percent the legal size of any single-family property that is found to have historical or architectural value.

Jack Coladarci, the chairperson of the Landmark Preservation Commission, thanked the trustees for passing the ordinance and said he’s noticed the difference.

Prior to the ordinance’s passage, Coladarci said Winnetka “was one of the easiest towns, with the least roadblocks or bumps in the road, for developers who wanted to tear down houses.”

“These people have gone even further,” he said. “They’ve gone to the aspect of restoring or fixing something to a higher level, to perhaps even the highest level. And that is what makes our village special.”

In addition to the homeowners, each of the architects on the projects were recognized as well.

Among the accolades the awards were honoring included home additions that were consistent with the existing property, restoration of fenestration and window patterns and using architecturally appropriate building materials.

The trustees also praised the homeowners, architects and contractors for all the work they’ve done.

Trustee Andrew Cripe said the actions of the honorees proves that there are alternatives to teardowns.

“We want to see this done,” he said of restoration and preservation. “So, please spread the word. It’s really important. And we really appreciate you giving such great examples for the other residents.”

Village President Chris Rintz said he’s done “several” renovations to his home and he knows firsthand that it’s not an easy process.

“There’s a lot of work involved with it, but as we can see here tonight, the results are fantastic,” he said. “It’s awesome.”