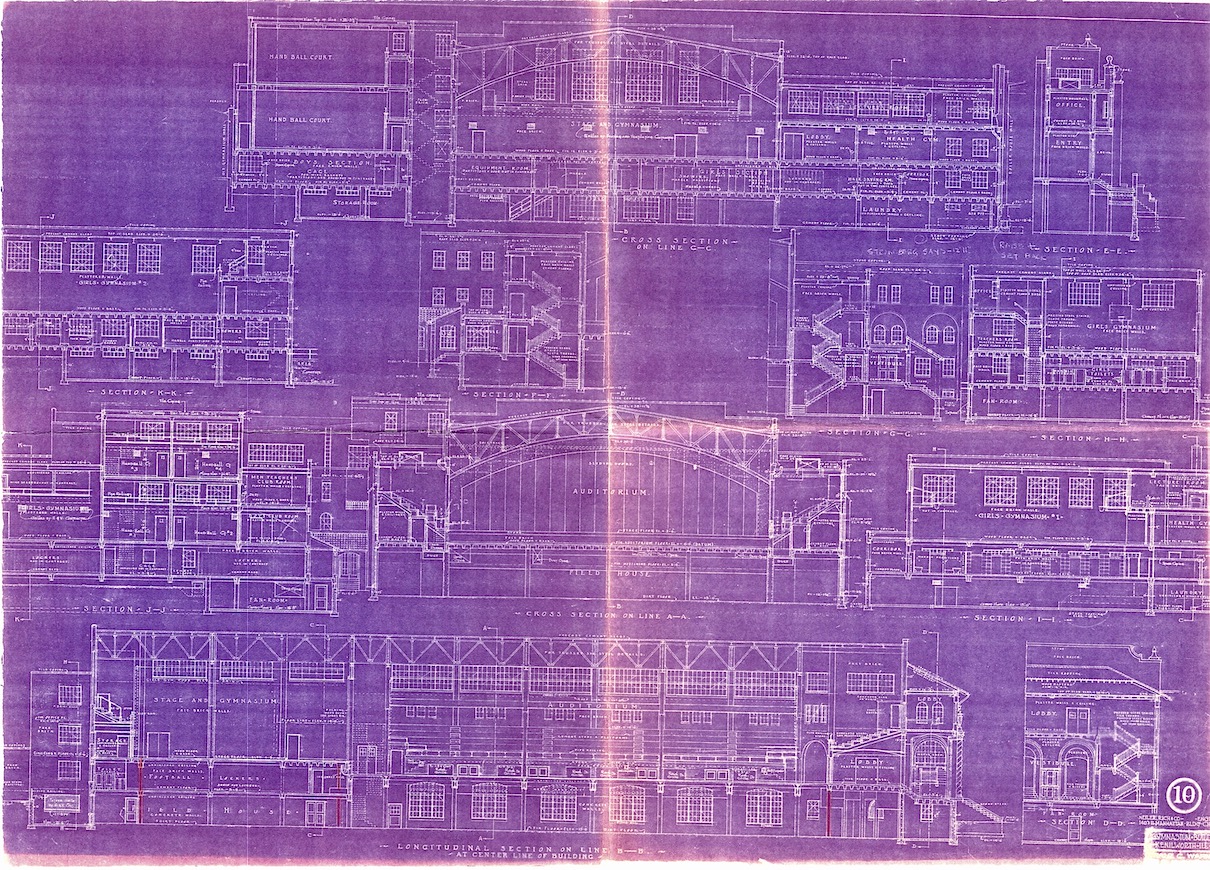 New Trier High School’s Gates Gymnasium is gone, but it is not done educating.

Leading up to the demolition of the historic gymnasium in late 2021, a mystery arose: Who was the architect behind Gates Gym?

In numerous reference materials, Dwight Perkins is given credit for the gym’s design; however, historians and industry experts found this puzzling. Sure, Perkins designed areas of New Trier’s Winnetka campus and drew its master plan, but by the time Gates was built in the late 1920s, Perkins was not very active in the field, the experts said.

The peculiarity sparked an investigation that came to a close in early March.

Wight and Co. — the firm behind a $75-million facilities project that will replace Gates Gym — commissioned historians John Vinci and Angela Demma to develop a report on the gym’s history. It didn’t take the pair long to question Perkins’ involvement.

“I was immediately suspicious after seeing a photo of Gates Gym and (people) calling it designed by Dwight Perkins,” Vinci said. “I’m quite familiar with his work.”

Vinci and Demma worked with the high school and its school board to pull original plans and drawings of the gym. On one of the documents, they saw a different name, but it was incomplete. The corners were ripped, cutting the name in half.

Then, they secured an original drawing for the school’s powerhouse, which also came down during the recent demolition and was built around the same time. This time the name was clear: W.R. McCornack.

While born in western Illinois, Walter R. McCornack was a well-regarded schools architect in the Cleveland area from 1907 into the 1920s. He was the architect for the Cleveland Board of Education from 1914-1925 before moving into the private sector. In the 1930s, McCornack became known as a pioneer in the field of public-housing design.

Alongside McCornack’s name was that of Franz C. Warner, who partnered with McCornack in a firm for a short time in the late 1920s. Warner was also known for his public architecture, primarily in the suburbs of Cleveland.

Perkins was also a highly regarded schools architect and his name is on many early New Trier plans — just not any for Gates. Demma said it’s easy to see why he was given credit.

“The confusion about Gates Gym … probably comes from all the work Perkins did around 1912,” she said. “He added athletic facilities, a dining hall, power plant — significant additions and a master plan in the early (1910s). Somewhere along the line because Perkins did a gym, just a gym somewhere at the school, someone assumed it was the exciting old gym.”

Associate Superintendent Chris Johnson led the research effort from New Trier’s end. He said the collaboration was important to the school.

“It’s important for us to understand our history, the people who came before us, who made really good choices for the type of facilities needed to support the education programs,” Johnson said. “Part of our work as we plan for the future depends on the past and understanding the decisions the boards made before. As part of examining that, we learned something new.”

In all the research, neither Johnson nor Demma and Vinci could solve another mystery, though: Why McCornack?

Vinci does have a theory.

McCornack designed the schools in Shaker Heights, a collar suburb to the east of Cleveland. Vinci said McCornack used a formal and “meticulous” Georgian, Federalist style, and a New Trier official — possibly Leslie Gates himself — saw the style and sought out McCornack.

“My instinct was Mr. Gates saw that style and thought it would be good and hired him,” Vinci said.

Demolition of Gates Gymnasium began in late 2021, after a series of events celebrated the gymnasium’s 94-year-history.

While Vinci and Demma determined Gates’ original architect, they also reviewed the full architectural history of Gates and its surrounding buildings were razed for this project.

Demma called both the gym and the powerplant historically valuable, and Vinci made special note of the power building, which was built in 1925 to house large boilers.

“The powerhouse I found the most interesting part of the loss because it has somewhat of a fantasy architecture, compared more to an Italian hill town with arches and false arches, a tower,” he said. “It had beautiful brickwork, astounding brickwork I would say. … It was quite a nice little group of buildings that came down.”

But both Demma and Vinci understood the limitations of the historic buildings and the need to meet modern standards of safety and space.

Their historical report on Gates Gym was submitted to the Illinois Historical Preservation Agency. 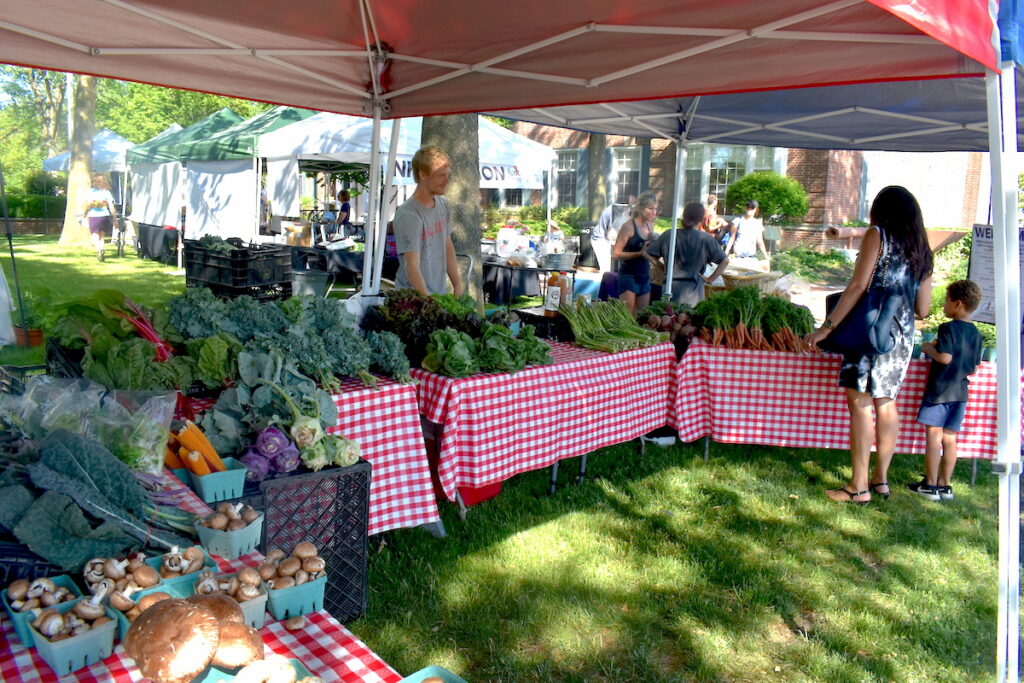