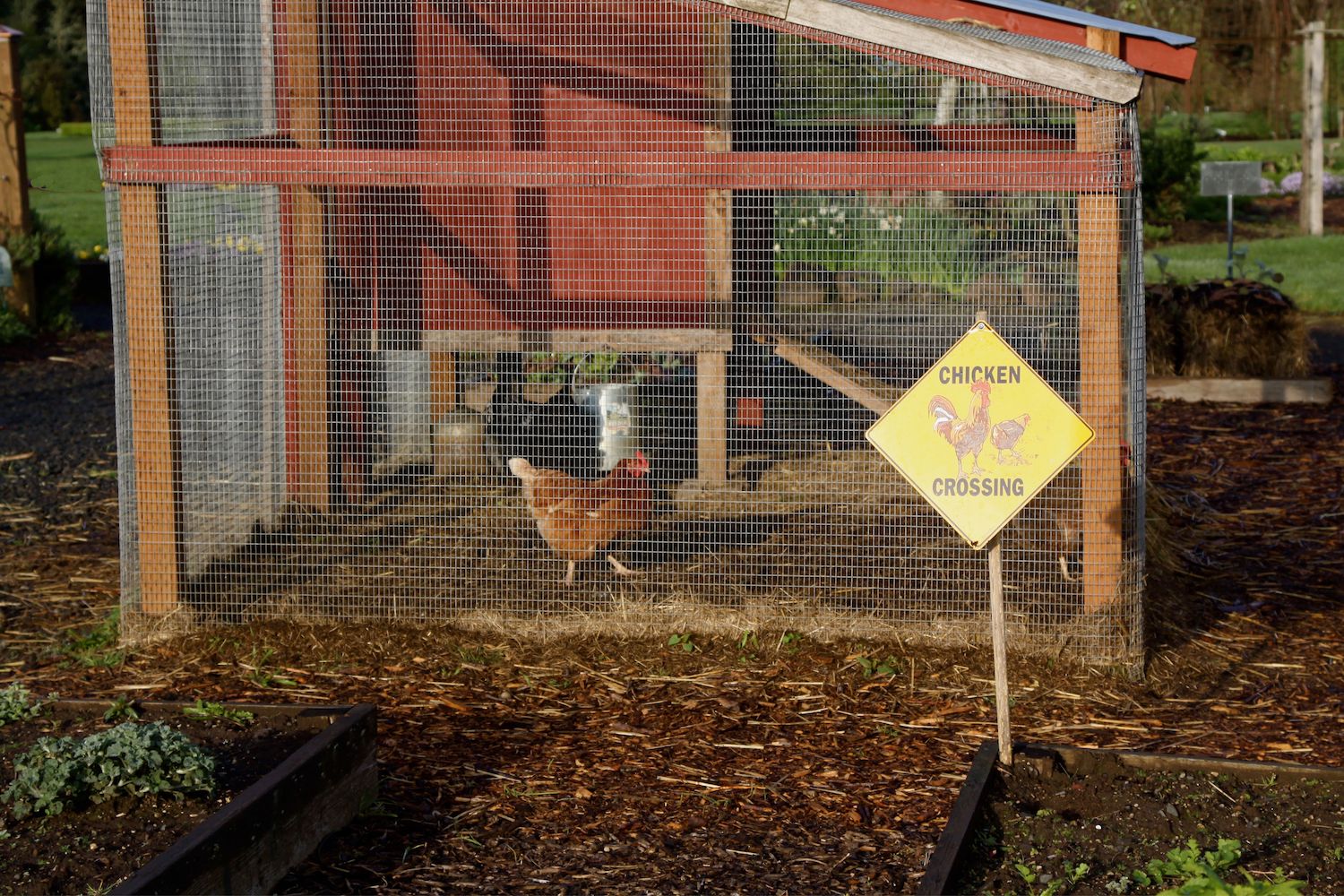 In a split decision, trustees voted 5-1 on March 17 in favor of the measure, which is accompanied by a number of regulations.

According to the ordinance, only hens — not roosters — are allowed; only 10 licenses, which are renewed annually, will be issued; and each of those 10 licenses only sanctions up to four adult chickens.

There are also requirements for where the chickens must be kept — either a coop, hut or pen — and guidelines for the structures.

Applicants must also keep the structures and their surroundings clean and are required to register with the U.S. Department of Agriculture. Additionally, chickens can not be slaughtered in public view.

At the Thursday meeting, trustees added one more rule: The chicken coop cannot be less than 10 feet away from the property setback.

Back in 2012, the Glencoe Village Board considered a change to the town’s chicken policy and asked local proponents of the change to bring forth resident signatures. According to the village, it never received signatures and the discussion ended.

Much of the discussion this time around took place at the village’s Jan. 20 regular Committee of the Whole meeting, which was the result of a September 2021 conversation in which trustees asked village staff to research a new ordinance.

Public Works analyst Jeff Mawdsley said, as part of the ordinance drafting process, staff spoke with eight communities in the area that allow for backyard chickens to get their feedback.

“Overall, they reported very few issues with people keeping chickens in their backyard,” Mawdsley said. “They said that most of the complaints came from people who did not go through the proper procedures of getting a license or permit (that) the community required to keep chickens.”

Additionally, he said the village received 57 emails regarding chickens, with 18 of the emails being from residents who support the ordinance and 39 against. Most of the emails in opposition mentioned concerns of cleanliness and the increased presence of predatory animals like coyotes, which Village President Howard Roin said the ordinance addresses.

Local resident Shayna Martin made the only public comment on March 17, stating she “enthusiastically support(s)” the ordinance.

Trustee Gail Lissner was the sole vote against the ordinance. She said she was concerned about the possible spread of diseases associated with chickens.

Citing data from the Centers for Disease Control, her biggest concern was that people, especially children, could get sick.

“If you are keeping chickens in your yard so that you can teach your children about them, they can touch these chickens, touch their mouths, and swallow salmonella germs,” Lissner said. “So, I think we have health issues here.”

Addressing Lissner’s concerns, Trustee Gary Ruben compared it to taking a dog to a dog park and how people wash their hands when they’ve interacted with other pets. He believes residents will practice good hygiene.

He added that changing attitudes on allowing backyard chickens were the reason he voted for the ordinance.

“I just think that if people choose to do this on their property, it’s becoming more and more accepted,” he said. “We’re not alone.”

Roin, who as village president did not vote, said he believes that parents will be responsible when having their children interact with chickens.

“I believe this can be done safely,” he said, adding that the ordinance can be changed, and will be revisited in the future.

The ordinance does not have an effective date, but Mawdsley told The Record after the meeting that the village expects to have one ready as soon as possible.