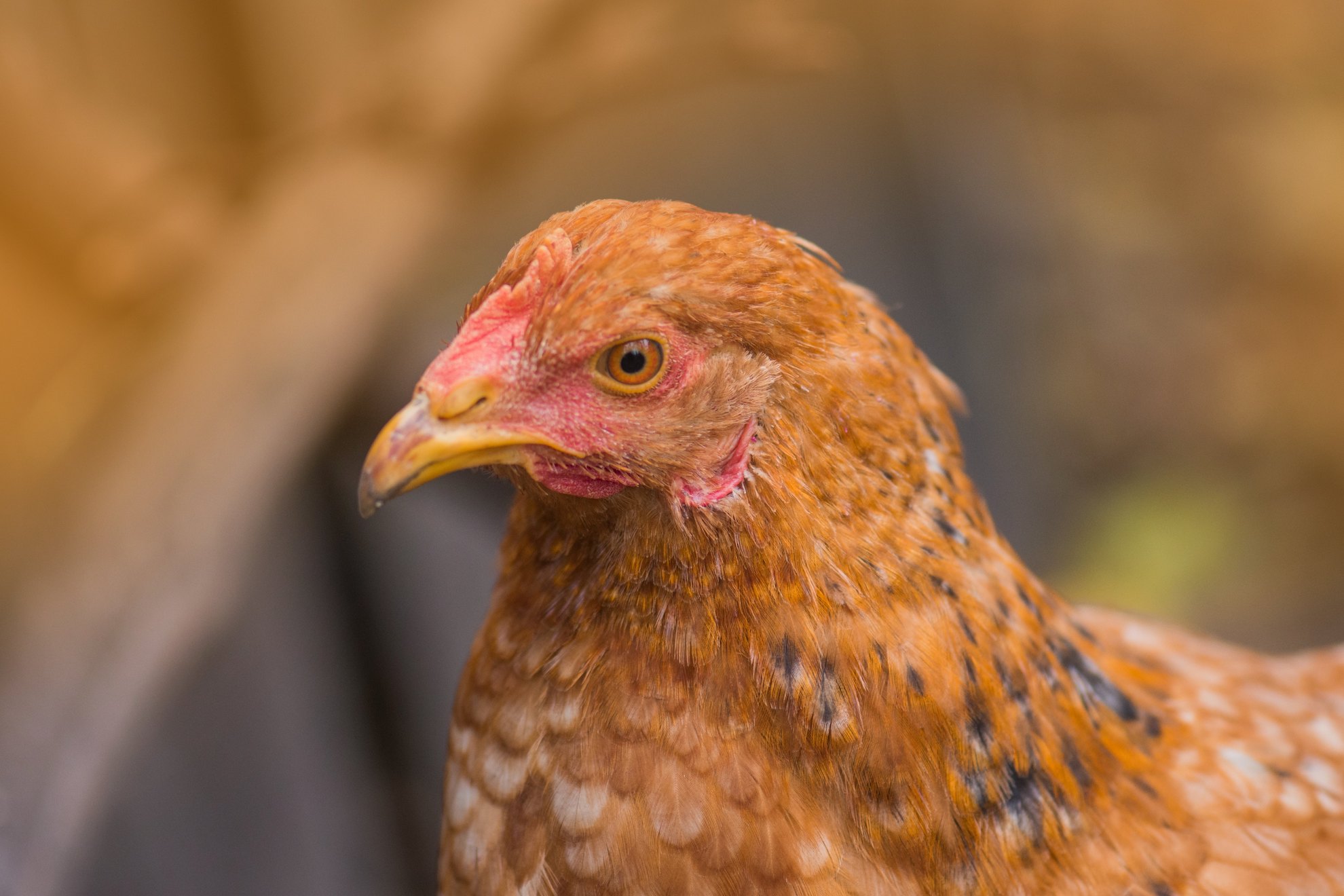 Glencoe trustees are set to engage in fowl language when they get together on Thursday, Jan. 20.

During their Committee of the Whole and regular meeting, the Village Board will review and discuss whether to allow chickens on residential property.

The Village of Glencoe’s current ordinance forbids residents from housing chickens on their property.

The agenda item is a followup to a September discussion that resulted in trustees requesting that village staff research the topic and develop a potential new ordinance.

Public Works analyst Jeff Mawdsley has led the project and will present his findings to the board Thursday.

“(I’ve been) doing research on backyard chickens and what a potential ordinance change would look like,” he said, “people keeping chickens on their property and balancing that with public health concerns while maintaining the level of community that people expect in the village.”

In 2012, the Village Board considered a change to the town’s policy and asked local proponents of the change to bring forth resident signatures. According to the village, it never received signatures and the discussion ended.

According to village documents, Village President Howard Roin recalled that the debate in 2012 caused conflict between neighbors and that is what led to its demise.

First-term Trustee Peter Mulvaney introduced the topic again in August 2021, and it was discussed at a September Committee of the Whole meeting.

Mawdsley presented at the September meeting, detailing perceived pros and cons to allowing chickens as well as examples of ordinances from neighboring communities.

Highland Park, Northbrook, Deerfield and Evanston all allow chickens under various regulations, while Wilmette forbids residents to keep chickens on their property. Neither Northfield nor Winnetka provide a formal regulation on chickens, but Winnetka does not permit structures — such as sheds and barns — to house animals.

At the September meeting, Mulvaney argued that there is “little downside” to allowing backyard chickens, according to the meeting’s minutes. Trustees Dudley Onderdonk, Joe Halwak, Jonathan Vree and Gary Ruben signaled general support for the measure, but also backed regulation on the quantity of hens per property.

Mawdsley said the Village of Glencoe used its weekly newsletter and social media to request feedback from residents ahead of Thursday’s discussion. He said the Village received about 25 responses with a near split between those supporting the measure and those against it.

While proponents of backyard chickens tout fresher and higher quality eggs, as well as educational benefits, opponents commonly worry about the potential of noise, disease and added predators in neighborhood areas.

“And a general concern that keeping chickens on general lots is not keeping with the nature of the Glencoe community,” he said.