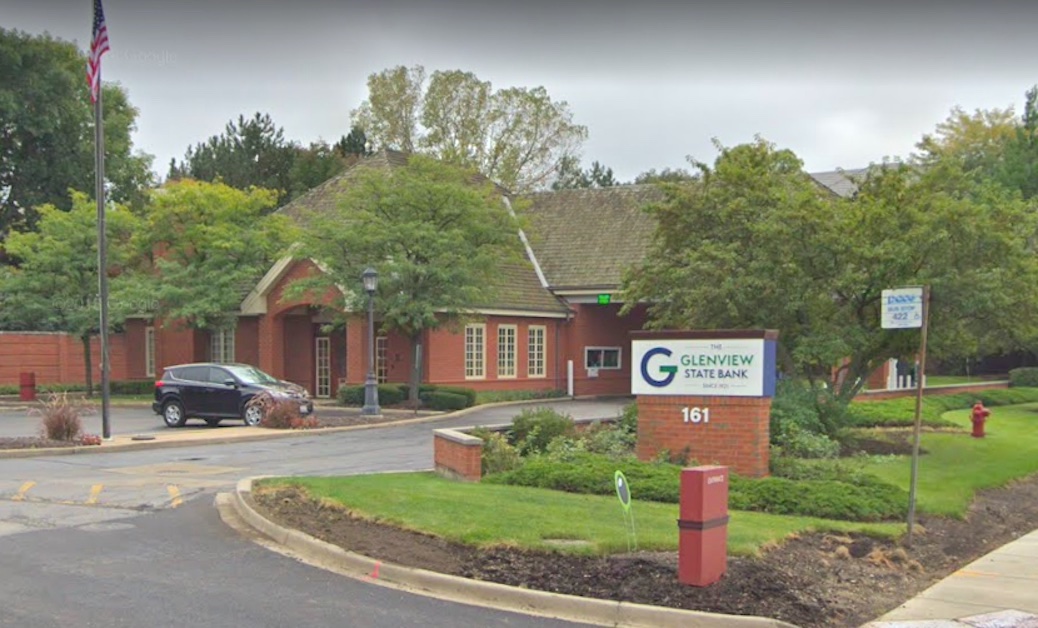 The first cannabis dispensary in Northfield is officially on its way after the Village Board unanimously approved a special use permit to allow the facility to conduct business in the village.

The special use allows Renu IL, an affiliate of Justice Cannabis Company, to operate BLOC Cannabis Dispensary at 161 Waukegan Road, a former bank location that has been unused since 2020. Renu has entered into a leasing agreement with Northfield Waukegan LLC to operate the dispensary. The location is on the border of Northfield and Glenview.

A little over a year ago Northfield trustees voted to allow cannabis dispensaries within village limits, under certain conditions.

Before taking a vote Tuesday, village officials heard from representatives of the applicants, as well as members of the public.

Fourteen people spoke out at the meeting, nearly all of them opposed to the dispensary.

Among the objections shared by members of the public were concerns about traffic, property values and the proximity to schools, specifically Christian Heritage Academy, which is about a mile north at 315 Waukegan Road.

Northfield village code states that a dispensary must be at least 500 feet from a school.

Andy Bullock, the chairperson of the academy’s board of directors, presented to the Village Board a petition signed by 436 students, families and others associated with the school asking for the denial of the permit.

Bullock gave three primary concerns he and others had: the normalization of cannabis usage, the presence of armed security guards at the dispensary, and the location.

“We do question the fit and appropriateness of this … in that location,” he said. “We (submit) a heartfelt request from our roughly 1,000 people that make up the Christian Heritage Academy family that you would look at another location in town.”

Pat Stone, who lives on a street across from the dispensary, said she’s concerned about what the traffic at the location will do to what she said is an already congested roadway.

Stone described her personal experiences waiting to turn onto Waukegan Road and seeing people trying to make turns and even completing U-turns.

“It really is a nightmare,” Stone said of the traffic situation, telling the trustees, “You need to come out and see that. Drive that intersection at rush hour and try to get around it.”

But Matt Bowman, who owns an office building adjacent to the dispensary, said that he supports his new neighbor. He stated that he believes those who are concerned about issues such as property value decreases don’t have evidence to back up their claims. He cited relevant data from Northbrook and Skokie, which also have dispensaries.

After public comment, it was clear that the trustees were in full support of the dispensary, with each trustee, one by one, providing reasoning behind their support.

Trustee Barnaby Dinges said he understood residents’ concerns, because a dispensary might not be included in their vision of Northfield, but he said, in terms of revenue, the dispensary will help the village.

“It is police, it’s fire, it’s public works, it’s water, it’s city government,” Dinges said. “We’ve got more than 100 people who work in our community and we need to take care of our community.”

He added that he believes the dispensary will benefit Northfield in other ways as well.

Trustee Tom Whittaker, who said he’s been a Northfield resident for 42 years, recalled moments in the village’s history when residents were upset about a change that was later accepted and a part of the community.

“The potential for our town to continue what we’re doing for our community benefits every single resident in our town,” Whittaker said. “And I think I would be doing a huge disservice to everybody in this town if I did not support (the dispensary).”