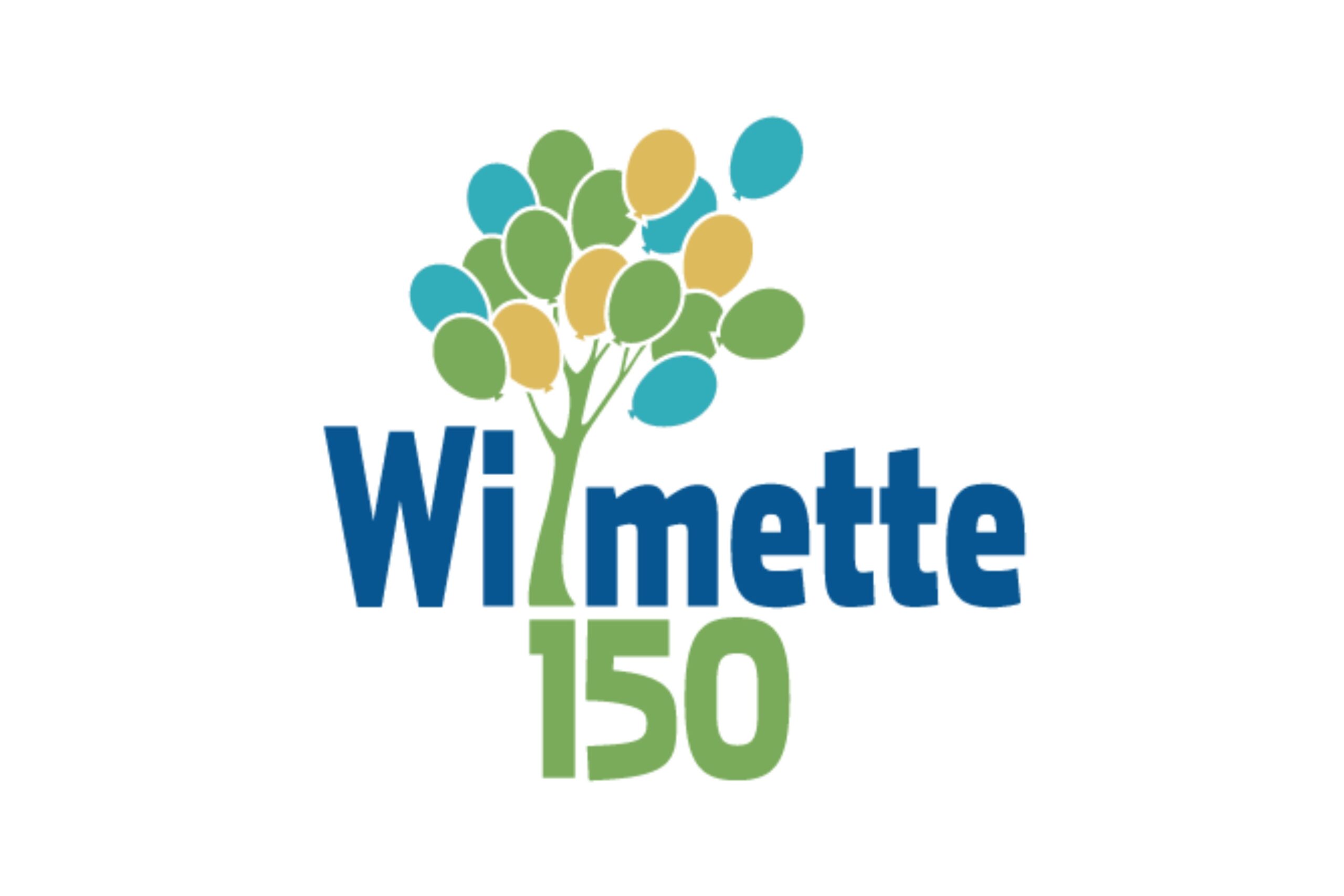 As the community marks its 150th anniversary, the village has designated a Sesquicentennial Committee to line up a series of events and projects to honor Wilmette’s past, present and future throughout 2022.

On Tuesday, Jan. 24, the committee’s co-chair John Jacoby provided the Village Board with the latest developments, including fundraising strategies to bring the activities to life.

While the Village of Wilmette is funding much of the action, such as the development of a downtown pedestrian walkway, it has tasked the volunteer committee with finding ways to offset costs that support the ambitious lineup.

Those efforts are already underway, and anyone interested in supporting the plans can purchase brick pavers ($150-$250) for downtown Wilmette, give funds specifically for a beautification project ($150), or become a sponsor ($250-$10,000+) of the celebration.

In the hopes of pitching in, village trustees brainstormed fundraising with Jacoby, who was village president from 1989-1997. Village staff said that it is adding fundraising prompts to its weekly e-newsletter and in social media posts and will insert information about the projects in utility bills sent to residents.

Jacoby also gave more detail on the activities themselves, laying out plans for community events as well as “legacy projects” — all of it detailed on the celebration’s website.

On top of the already reported Winterfest on Feb. 12, other major celebratory events are:

The committee also has two significant projects in the works. The development of Ouilmette Way, which is working its way through Village approval, sets out to reimagine a downtown-Wilmette alley from 12th Street to Wilmette Avenue, while a beautification effort hopes to literally bring new life to Glenview Road east of Skokie Boulevard through plantings, landscaping and signage.

Jacoby, who is also a local historian who authored the book “Wilmette at 150,” told the board how that stretch of Wilmette is home to the Judge Burton Kolman Tree Memorial, created by Burton’s wife, Anita, but has lost its vibrancy over the years.

“This will restore a piece of beauty that once existed there,” he said.

Other ongoing projects include a documentary video that is in development; the Sesquicentennial Photography Project, which is accepting submissions all year; a historical program dedicated to the indigenous people who first inhabited this land; and more.