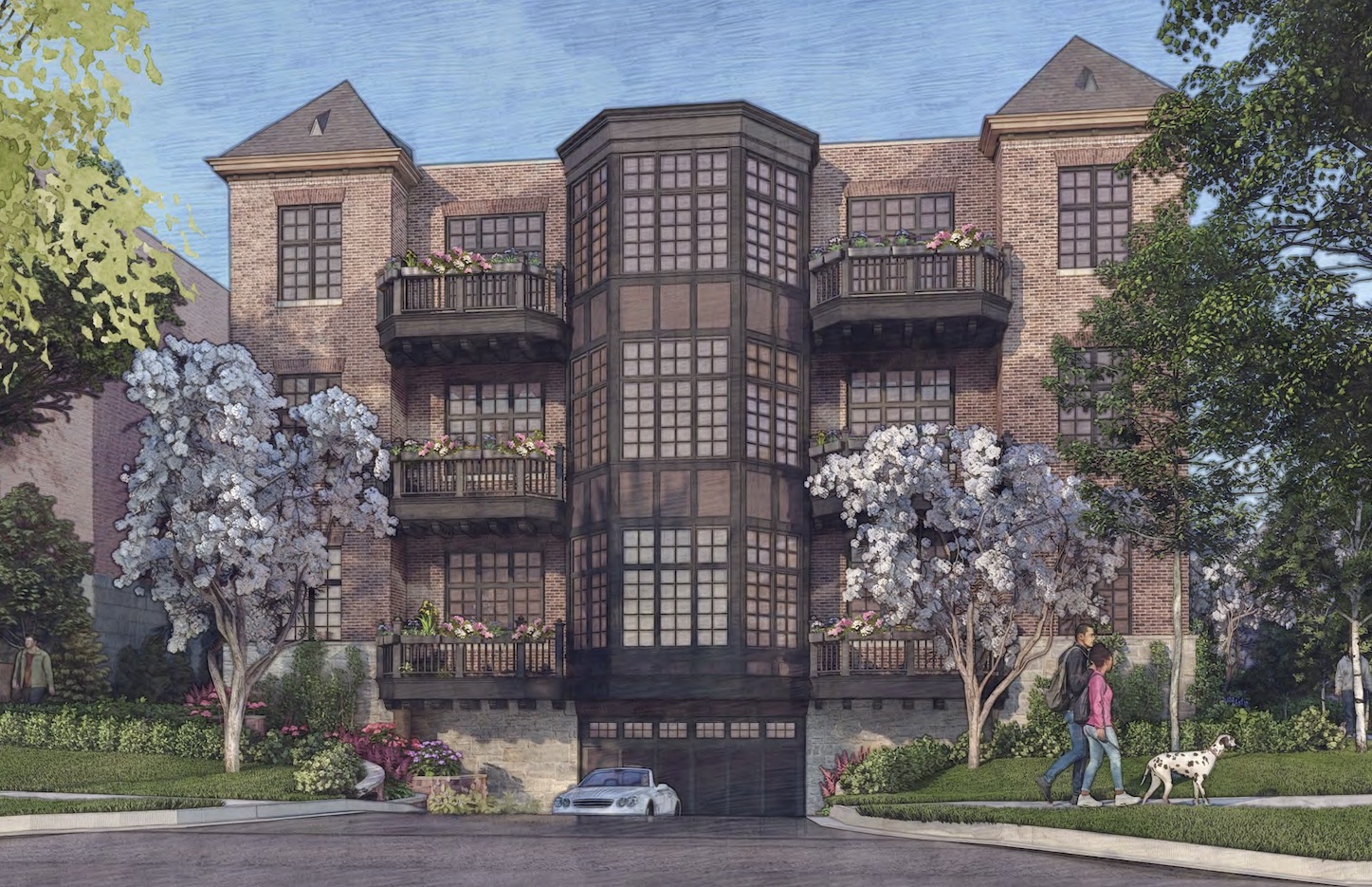 After years of discussions, plans and community feedback, a Winnetka housing development appears headed for final approval after the Village Council OK’d the introduction of an ordinance to allow its construction.

The unanimous vote to approve, with exceptions, the first read of Walden Development was made at the council’s regular board meeting on Tuesday, Jan. 4.

In March 2021, as reported by The Record, the council gave the go-ahead for a scaled-back version of Walden, which was initially rejected by the Planned Development Commission in October 2020.

The revised project is approximately 15,000 square feet in size and located on the west side of Green Bay Road, between Pine Street and Westmoor Road. Its address will be 688-694 Green Bay Road, and Walden will be a five-unit multifamily building.

The most significant change in the latest iteration of the plans is the reduction in window size in a portion of the south building that will contain the stairwell.

According to Rick Swanson, president of the development group behind the project, the change came about after a neighbor living in a condominium next door to the Walden development raised concerns about the light shining through into the condo.

“We agreed to reduce the amount of fenestration in the area,” Swanson said. “So we had a window that no one was ever going to see and we had an opportunity to address it. It was a simple thing for us to do.”

Trustee Kim Mancini said she likes the appearance of the building.

“I think the building’s gorgeous. It’s really beautiful,” she said. “As someone who lives in the Hubbard Woods area, and drives past it all the time, I’m excited to see it there.”

Trustee Tina Dalman said the plan has been a long time coming but she appreciates all the work that Swanson and everyone else involved has put into it.

“The original iteration of this that we saw at the Planned Development Commission was a substantially different design with parking coming around the back, and then you modified the design to address neighborhood concerns,” she said. “It’s obviously taken a lot of time and I think it’s a better design and appreciate the effort.”

Trustee Bob Dearborn also praised the efforts of the developers to work with the neighbors.

“It’s informative, I think, for other planned developments down the road,” he said. “It’s always good to work with your neighbors and figure it out.”

He added that he felt that no public comments were made at the meeting, and that the village didn’t receive any emails about Walden prior to the meeting, is “probably a good sign” that the community is supportive.

Previous meetings where Walden was discussed have featured both positive and negative feedback about the development.

Swanson also said that working with the neighbors and listening to their feedback was a good experience.

“I feel like we established a nice relationship with our adjacent neighbors and we’re looking forward to working with them through the process,” he said. “They’ve been terrific since our approval and I think it’s been a positive result.”