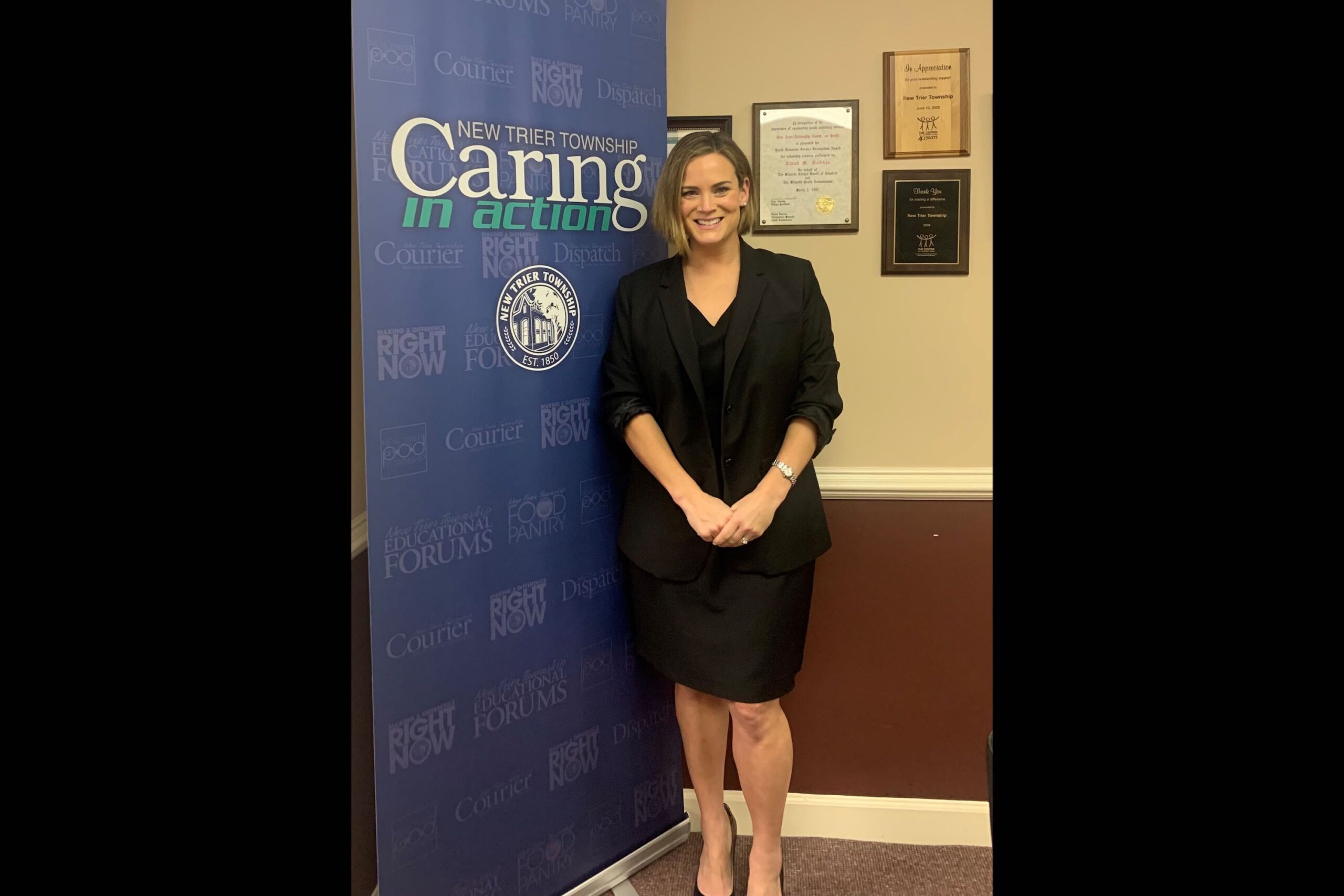 Kate Casale MacNally was confirmed as the newest New Trier Township trustee on Tuesday, Dec. 14, during a Township Board meeting.

MacNally will replace John Thomas, a five-year trustee who died on Nov. 6 at 86 years old.

According to the township, MacNally wrote in her application, “I would seek to honor his legacy of service by bringing my energy to the board, helping to unite the Township’s villages, and living a life of service.”

A Winnetka resident, MacNally spent time serving on the Winnetka Zoning Board of Appeals, the Winnetka-Northfield Library Board and the Winnetka Caucus Council.

According to Township officials, MacNally was chosen among four applicants.

“As we’re coming out of the darkest days of the pandemic (hopefully), we have a unique opportunity to reintroduce the Township to our citizens — what it is, what it does, why it’s important, and how everyone can get involved,” MacNally reportedly wrote in her application. ” … As a board, we can and should help to foster a sense of community beyond the town lines, so that our neighbors see themselves as not only part of their own Village, but as a valued part of — and responsible for — the greater township community.”

The Wilmette Public Library again received the highest distinction in the Library Journal’s annual review of library services in the Star Library program.

According to a press release from the library, it has earned the honor of five starts for three straight years.

“We are delighted to again receive this recognition of our commitment to excellent service,” Wilmette Library Director Anthony Auston said in the release. “The Wilmette and Kenilworth community’s continued support and enthusiasm for our Library inspires us to continue to reach higher. We are honored to be a valued and trusted local resource and to be nationally recognized for it.”

According to a media release Kevin Rynes has been named managing broker of the Berkshire Hathaway’s Winnetka office located at 839 Elm St.

Glass said in the release, “It’s my privilege to congratulate Kevin on this position. Growing up in Lake Forest, he appreciates and is a huge cheerleader for the North Shore and all it has to offer. Agents who have worked with him enjoy learning from him and working with him. And he loves to share his knowledge of analytics and technology with agents to help them grow and achieve their business goals. I have been impressed with Kevin’s business acumen and am excited for the future of this office.”

Rynes is a Loyola Academy alumnus who began working as an apprentice for his father’s custom home building company when he was 16 years old.