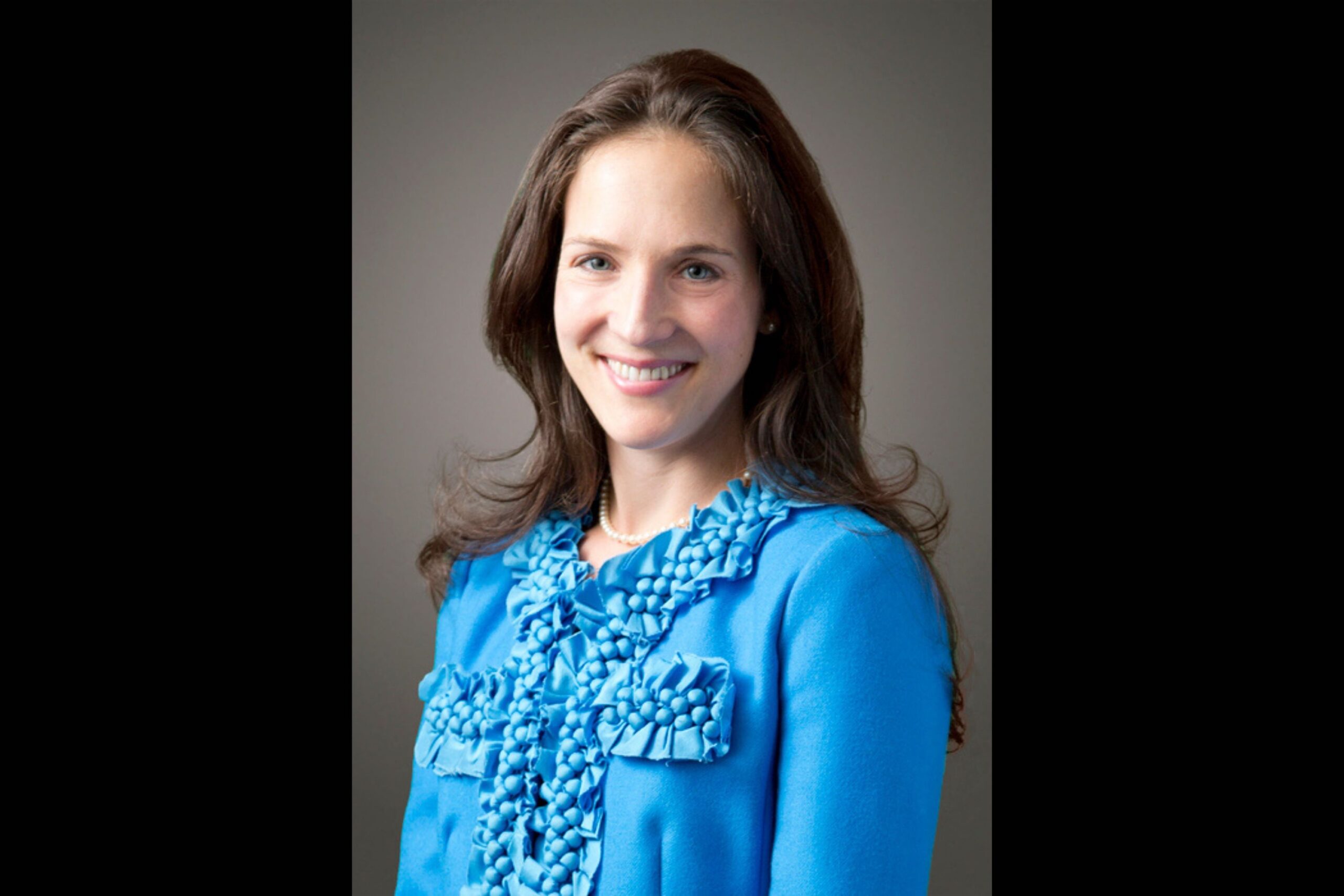 Lindsay Anderson, an attorney with a lobbying firm, moved to Wilmette in 2020. | Photo Submitted

After years away from the public sector, Lindsay Anderson is back in.

The former gubernatorial advisor and state education executive was appointed to the empty seat on the Wilmette Park Board via unanimous vote on Tuesday, Sept. 28.

Anderson bested a field of seven candidates vying to fill the slot vacated by first-term commissioner Todd Shissler, who resigned in August because of an out-of-state move.

“On coming to Wilmette and raising my family here, I wanted to dive into any and all opportunities to serve my community,” she told The Record.

Anderson moved to Wilmette with her husband and three daughters in 2020 and quickly joined Wilmette District 39’s Community Review Committee and eventually became the group’s president.

Prior to moving to Wilmette, Anderson lived in Chicago for 20 years, she said.

An attorney, she spent four years (2009-2013) working in the governor’s office of Pat Quinn. Bruce Rauner kept her on the payroll to work with the State Universities Retirement System and Illinois Board of Higher Education. In 2020, she co-founded her own lobbying practice, Turing Strategies, that helps clients work with officials in Chicago and Springfield, according to its website.

The governmental work at the state level was appealing to Mike Murdock, the president of the Wilmette Park Board.

“I thought she brought something that none of us and the staff possessed and that was some strong credentials in terms of strategic planning and some better understanding of state government,” he said. “I think she has some experience in Springfield and their processes that may benefit the district and the taxpayers.”

Murdock said the field gave the Park Board plenty to discuss, but in the end “we arrived at an unanimous choice.”

The next regular Park Board meeting is scheduled for Monday, Oct. 18; however, Murdock said the board may purpose a special meeting to swear in Anderson.

Once that happens, Anderson will serve a modified term until 2023 to round out Shissler’s term. According to a release from the park district, she will serve on the Lakefront and Golf committees and “will lead the Wilmette Park District’s strategic planning efforts.”

Anderson said she is ready to serve her community.

“The parks are where our family spends our time, whether the beach or playgrounds,” she said. “Our girls learn and develop friendships and we really found our community and really good friends through the park district. I thought very much about running (for Park Board) in a couple of years and was very excited about this opportunity and to bring a fresh perspective and energy.”