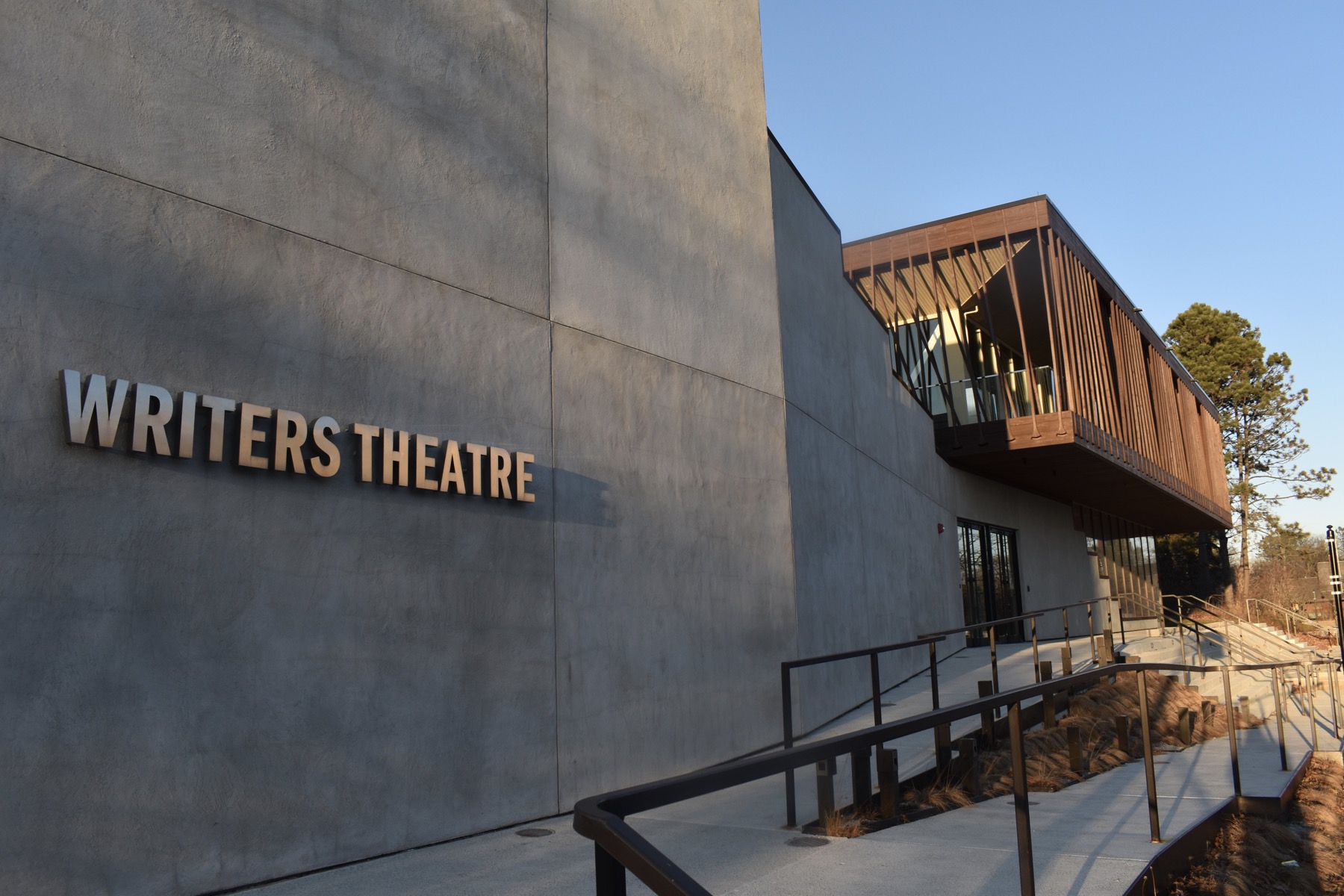 For the first time since its founding in 1992, the Writers Theatre in Glencoe will offer performances with a new artistic director.

Bobby Kennedy is acting artistic director in the wake of Michael Haberstam’s resignation in July after the conclusion of a misconduct investigation. Kennedy joins Executive Director Kathryn Lipuma in announcing a return to in-person productions this season, which begins in December.

To see the shows, guests must be fully vaccinated and masked, according to a press release from the theater.

The season’s lineup consists of “Dishwasher Dreams,” “Wife of a Salesman,” “Athena” and “Pearl’s Rollin’ with the Blues,” the release says.

During the season, the theater will also celebrate its 30th anniversary.

“The ’21-’22 season will be a step into the future for Writers Theatre,” Kennedy said in the release. “We’ve chosen to embrace a season of sharing the spotlight, as we feature beautifully written, thought-provoking and heart-warming stories of people who haven’t often occupied center stage.

“… I couldn’t be happier with this lineup that simultaneously breaks new ground for our theater while continuing to enthusiastically celebrate the word and the artist.”

The shows will be available live at the theater, 325 Tudor Court in Glencoe, which includes the 255-seat Alexandra C. and John D. Nichols Theatre and the 99-seat Gillian Theatre.

For more information or to purchase tickets, visit at www.writerstheatre.org or call the box office at (847) 242-6000.

Written and Performed by Alaudin Ullah; directed by Chay Yew in association with Hartford Stage
Dec. 9-Jan. 22; Opening Dec. 17
Alaudin, a stand-up comedian whose family hails from Bangladesh, is in L.A. on the verge of success when a family crisis forces him back to New York. Deferring his dreams while confronting his family history, he takes us on a moving and hilarious journey from colonial India in the 1930s to Spanish Harlem in the 1970s and all the way to present-day Hollywood for his once-in-a-lifetime audition for a major film.


WIFE OF A SALESMAN

Written by Eleanor Burgess in association with Milwaukee Repertory Theater
March 3–April 3, 2022; Opening March 11, 2022
An iconic drama. An imagined meeting. A recentering of where “attention must be paid.” What if a 1950s housewife from a particularly well-known American play drove from Brooklyn to Boston to confront her husband’s mistress? Would the encounter be explosive? Or would the two women discover they have more in common than one might assume? Taking inspiration from Arthur Miller’s “Death of a Salesman,” this world-premiere play imagines how a potentially combustible confrontation brings themes of marriage, duty and division to the surface — and the ways in which the world has, and hasn’t, changed across generations.

Written by Gracie Gardner, choreographed by Steph Paul, directed by Jessica Fisch
May 5–July 17, 2022; Opening May 13, 2022
Advance. Parry. Repeat. Mary Wallace and Athena are both 17-year-old fencers training for nationals. Mary Wallace lives in a house in New Jersey, loves marine biology and practices at home. Athena lives in an apartment in New York City, takes acne medication and Athena is not her real name. Follow their journey from competitors to confidantes as they form a bond navigating the milestones of adolescence, training together only to learn the future is only certain for one of them.

PEARL’S ROLLIN’ WITH THE BLUES

Created by Felicia P. Fields and Ron OJ Parson, dramaturgy by Kimberly Dixon-Mays, directed by Ron OJ Parson
June 23–July 24, 2022; Opening July 1, 2022
Singing the blues is what Pearl was born to do, and she can’t wait to be back in front of a crowd with her
band. For Pearl, it’s about the music — where it’s been, where it is and where it wants to be. She’s made it
her mission in life to take the stage and share how the Blues paved the way for generations of musicians
to come. 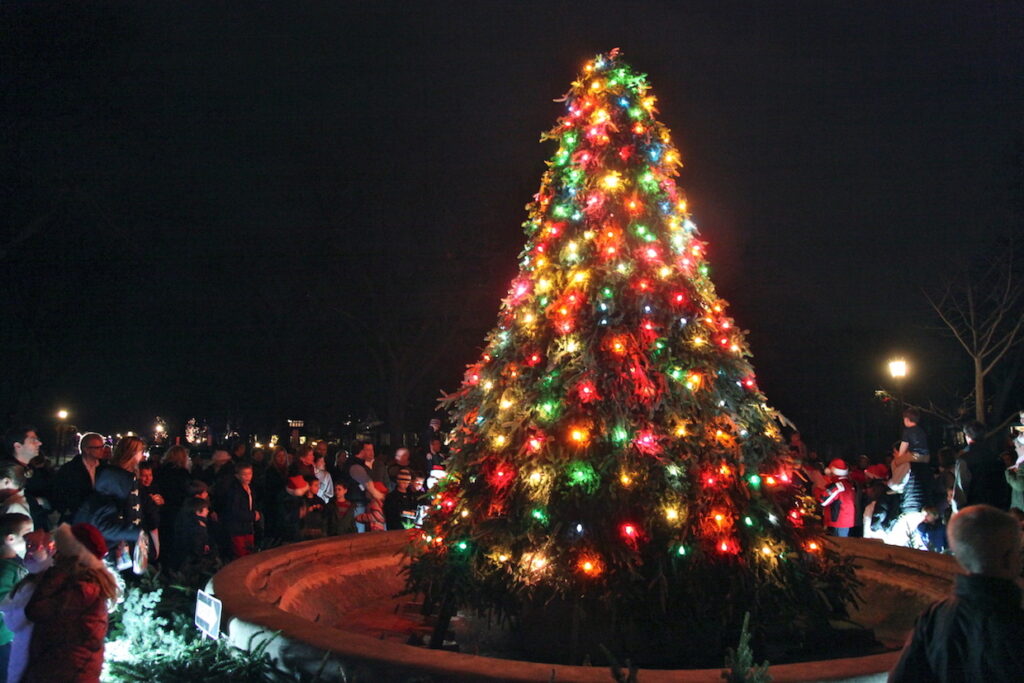 Record Roundup: Tree lightings and plenty more to keep you merry and bright this holiday season