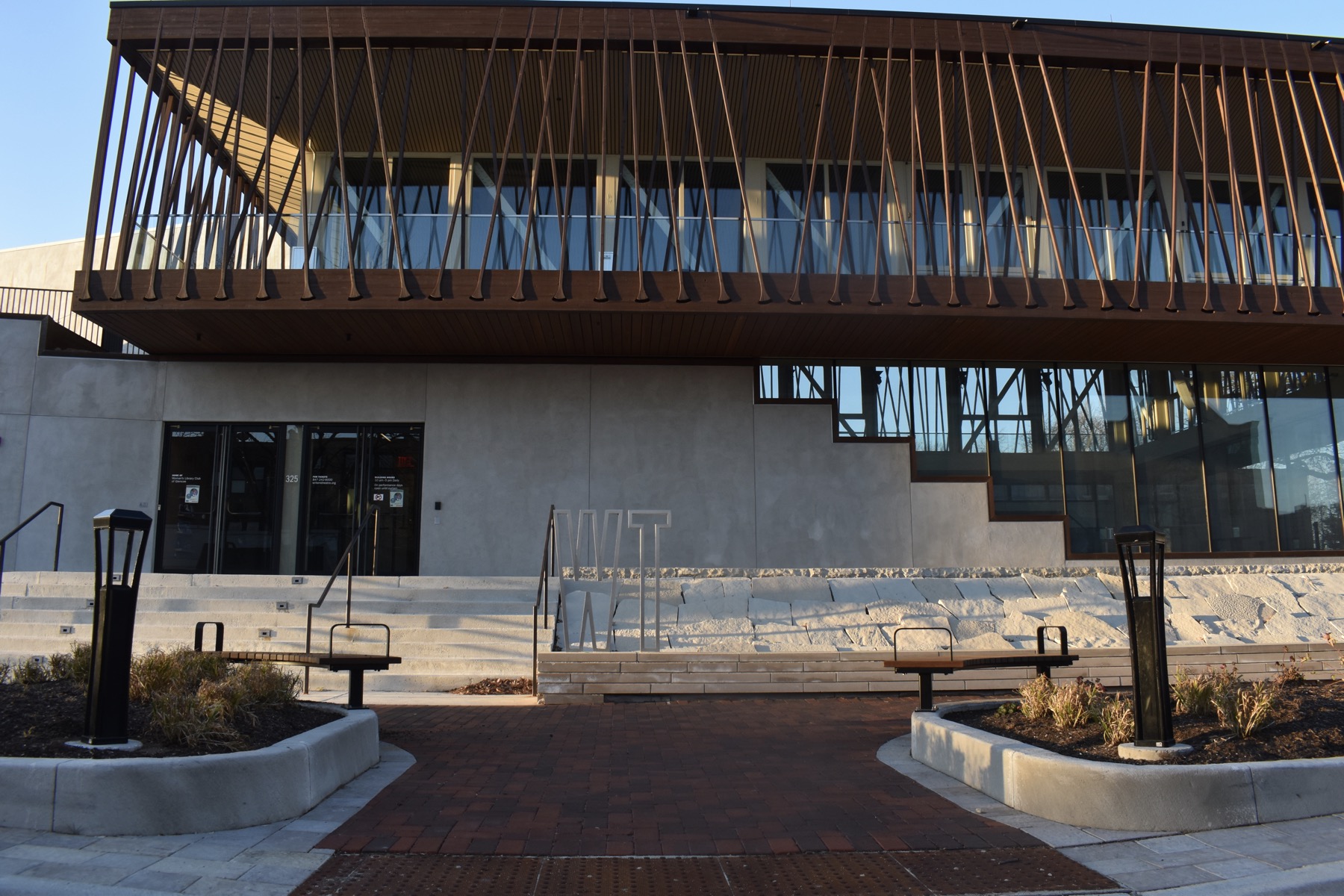 Halberstam’s time with the nonprofit dates back three decades. He directed more than 35 plays for the company during this tenure, which ran parallel with the theater’s founding in 1992.

According to a press release from the theater, Halberstam’s career includes “numerous accolades and recognitions, culminating with the opening of the new Writers Theatre building in 2016.”

Theater officials say in the release that Halberstam and their leadership team agreed “that now is the time to look forward, to create pathways for new voices and stories, and to build for the next 30 years.”

Officials also note that they had received complaints about Halberstam’s “workplace comments and conduct.”

“The timing of Halberstam’s departure signals Halberstam’s and Writers Theatre’s desire to preserve the goodwill of the theatre and to continue to ensure a respectful workplace for all,” the release reads.

In 2017, Tom Robson, who formerly worked at the theater, accused Halberstam of sexual harassment in a 16-tweet Twitter thread.

Robson alleges in the thread that Halberstam spent much of the rehearsal process for a 2003 production of “Crime & Punishment” — a show directed by Halberstam — “sexually harassing (him), verbally and physically.”

Robson was 23 at the time, and assistant director of the production, he said in the thread.

The Writers Theatre’s board of trustees subsequently launched an investigation, later concluding that Halberstam “has made inappropriate and insensitive comments in the workplace,” but that “the investigation did not support a finding of other inappropriate sexual behavior,” as reported by the Chicago Tribune.

Halberstam underwent “compliance training and executive coaching sessions” but ultimately kept his role with the theatre, the Tribune reported.

In a statement made after the conclusion of the investigation, Halberstam said: “I understand that statements and comments I have made have caused distress and discomfort for members of our theater community. I would like to unequivocally express my sincere and deep regret.”

Theater officials say that a “national search” will be conducted for a new artistic director.

For now, Bobby Kennedy, who is the theater’s longtime director of new work and dramaturgy, will serve as interim artistic director.

Trustees, Halberstam and the theater’s leadership team have started a “transition process with the best interests of the theatre, staff, artists, and its patrons at the forefront,” the release says.

The theater’s plans for the upcoming 2021-22 season will be announced it August, officials said.

In a statement issued last week, Halberstam said “it has been an honor and a joy to lead Writers Theatre for the past 30 years.”

“I am proud of the strong working relationships I have created with some of the field’s finest practitioners,” he said. “I am grateful for their many years of unparalleled artistry and the work we have created together. I am fortunate in having served one of the finest audiences a theatre could ask for and particularly for having diversified our stages in the past five years. I am also profoundly grateful to our board of trustees, our superb staff, and the donors and patrons of Writers Theatre.”