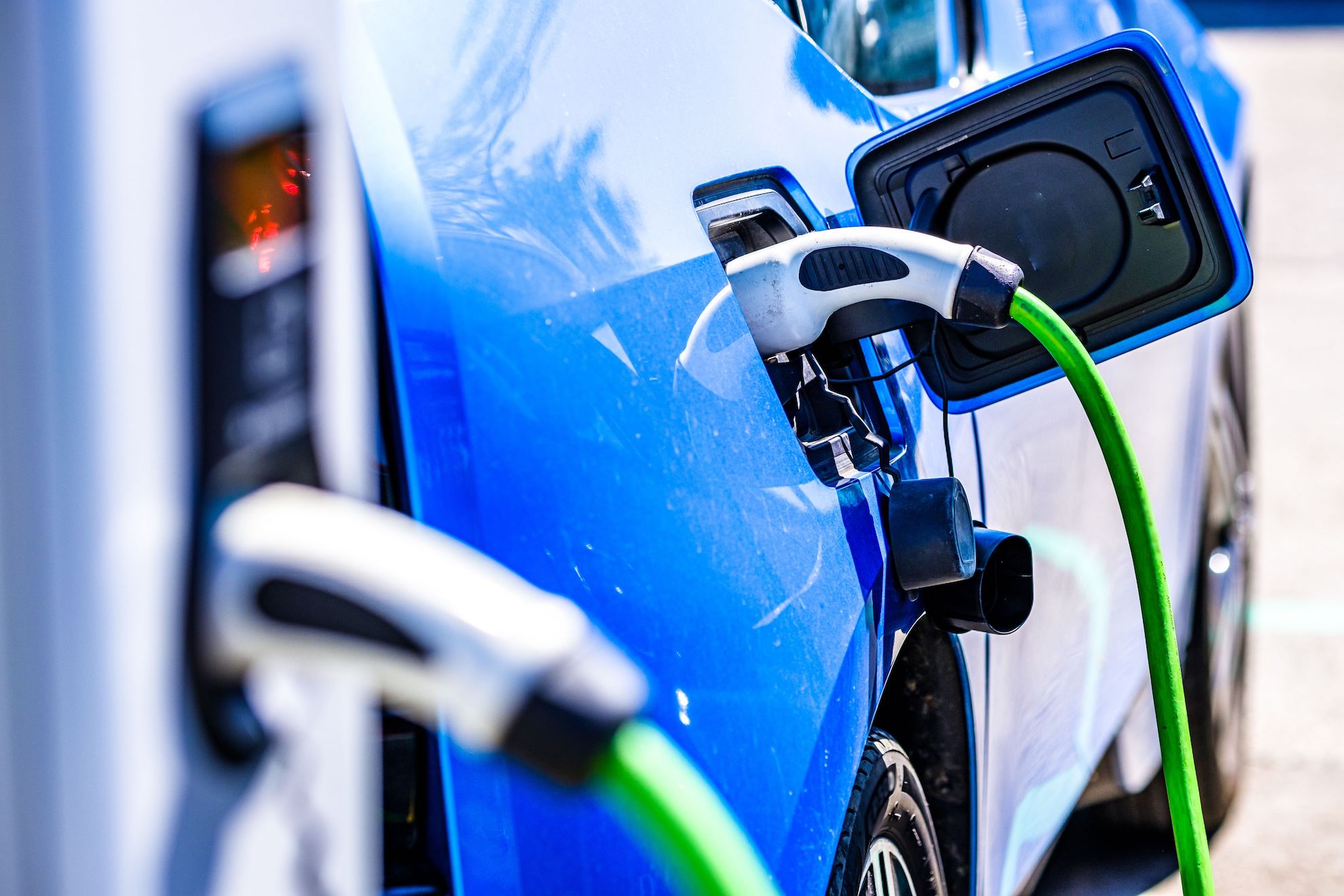 Glencoe and Wilmette are among 20 Northern Illinois communities to receive public safety grants from ComEd and the Metropolitan Mayors Caucus.

The annual Powering Safe Communities grant program awards $170,000 in funding for public-safety initiatives, according to a press release from ComEd.

According to the release, in Glencoe, the grant funds two electric-vehicle charging station, “each of which are equipped with two charging ports to accommodate four vehicles at a time. The charging stations will also provide data about the stations’ usage and allow the village to set different rates and conditions for visitors, downtown area tenants and village fleet vehicles.”

In Wilmette, the release says, the funds support one electric-vehicle charging station in downtown Wilmette.

“The weatherproof, commercial grade charging station will be accessible to the public 24-hours a day and allow the village to set different rates and conditions for users,” it says.

“By delivering reliable and affordable electricity to northern Illinois communities for more than 100 years, ComEd knows the important role safety plays in all of our lives,” said Melissa Washington, senior vice president of governmental and external affairs at ComEd, in the release. “Each community that was awarded this grant is committed to the safety of their residents and we commend them for their efforts. ComEd is proud to work with the Metropolitan Mayors Caucus to help these communities’ address their public safety needs.”

The Powering Safe Communities Program reportedly has provided more than $1 million in grants for 136 local public safety projects throughout northern Illinois. Since 2016, ComEd has partnered with the Metropolitan Mayors Caucus, a council for Chicagoland’s chief elected officials, on the program. Through this partnership, ComEd provides the program funding, the Metropolitan Mayors Caucus reviews applications and administers the grants to local communities, and grant recipients match ComEd’s contribution with their own funding of equal or greater value.

“For the past six years, the Metropolitan Mayors Caucus has been grateful to partner with ComEd and administer the Powering Safe Communities Program,” said Kevin Wallace, mayor of Bartlett and Mayors Caucus executive board chairman, in the release. “We are proud to help local governments throughout the region provide more effective public health and safety services.”

Additional information on the ComEd Powering Safe Communities Program can be found at HERE.

The Village of Northfield will host a remembrance ceremony on the 20th anniversary of 9/11.

Village Trustee Barnaby Dinges will speak briefly, followed by the tolling of the station bell in recognition of the time the south tower fell in New York City.

“The tolling is a sign of honor and respect for the brave men and women who sacrificed their lives to save others,” according to a press release from the village.

The Winnetka Park District, in conjunction with the Winnetka Parks Foundation, accepted earlier this year a donation from the Stepan family to upgrade the boat launch at Lloyd Beach, as previously reported by The Record.

To honor the donation, the district hosted a dedication ceremony for the renamed boat launch — now the Stepan Family Boat Launch — on Aug. 15.

According to the district, the Stepan family has lived in Winnetka for more than 75 years.

“This community and the lakefront have been such a large part of our family’s history, we hold our memories at the lake dearto our hearts,” said Charlotte (Stepan) Shea in the release. “We are thrilled to help provide a lasting recreational asset for the community to enjoy for years to come.”

The dedication ceremony was highlighted by a barbecue lunch, and Shea closed the ceremony with some words.

“I was filled with joy to see everyone come together for the afternoon,“ she said. “To be surrounded by family and friends, on such a gorgeous day, celebrating the future of our lakefront meant the world to our family.”