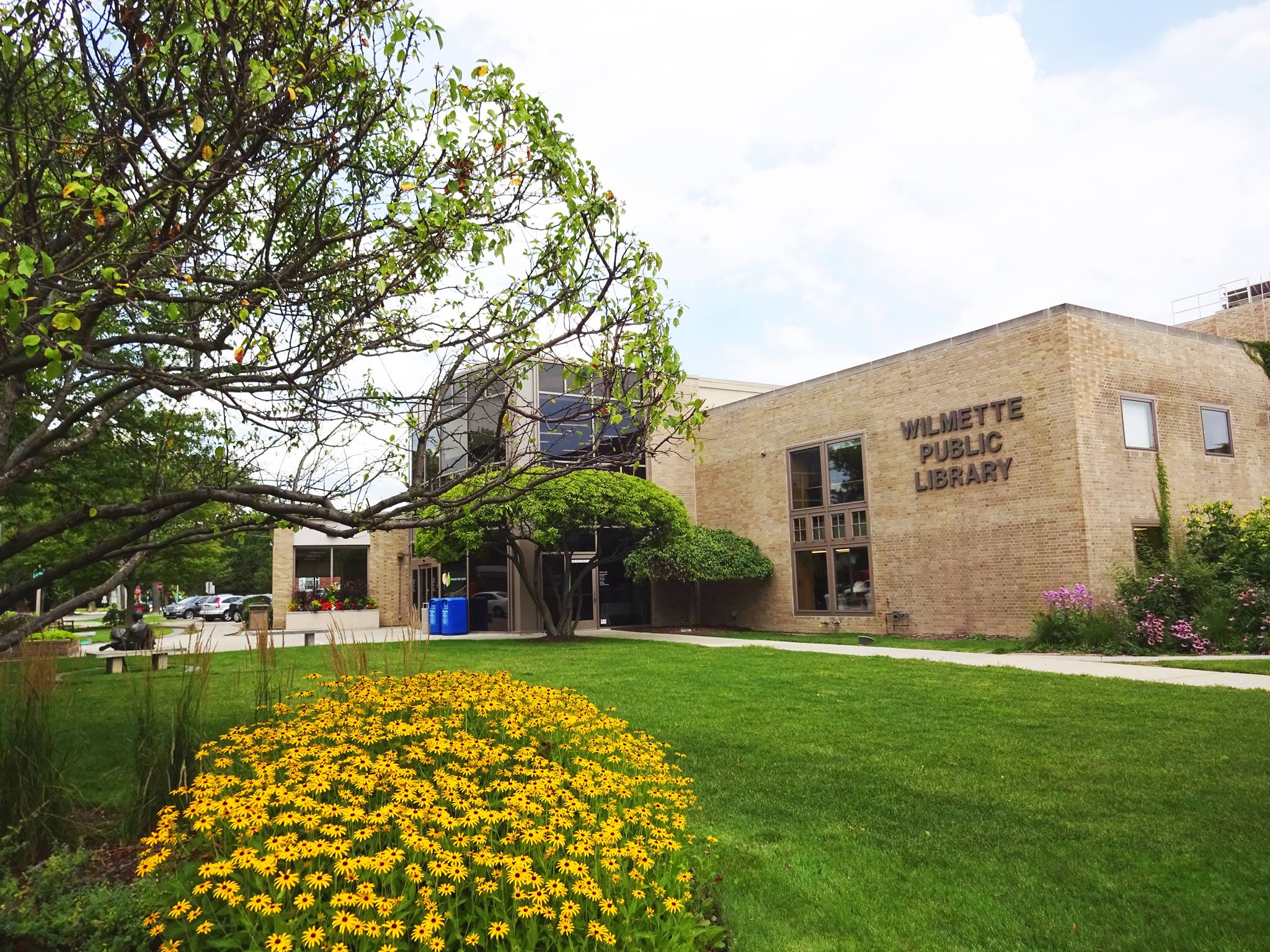 As part of its $1.88 million capital-improvement project, the Wilmette Public Library building will be closed for two weeks starting in mid-August as electrical equipment is replaced.

Also from Aug. 15-31, parking lot repairs will shut down the parking lot.

During the closure, many borrowing procedures will be altered, according to the library’s website.

From Aug. 4-Sept. 3, holds will not be available at the library. Library users who want to access their holds must change the “pickup location” in their digital account to another local library. Users can also pause their holds until after Sept. 3.

“As we move closer to August, we’ll be sharing more about our service model during the closure. Stay tuned for more details, and in the meantime, make sure to take action for your holds list,” says a notice on the library website.

The Winnetka Park District, in conjunction with the Winnetka Parks Foundation, announced last week a donation from a local family to enhance the boat launch at Lloyd Beach.

The Stepan family reportedly enjoyed many adventures from the boat launch.

“As a family who has called Winnetka home for more than 75 years, we are honored to support such a precious recreational asset,” said Charlotte Shea, formerly Stepan. “We truly love everything this community offers and are grateful to leave a lasting legacy to be enjoyed by families for years to come.”

“Giving back is very important to the entire Stepan family,” she said.

The park district says the funds will improvements consistent with others at Lloyd Park in line with the Winnetka Waterfront 2030 Lakefront Master Plan.

According to the park district, it will host a dedication ceremony later this summer.

Close to 150 swimmers made their way through 71-degree Lake Michigan waters in the Wilmette Open Water race on June 19.

The youngsters stole the show.

Everet Andrew — a 2020 state champion in the 500-yard freestyle with Loyola Academy — was the first to cross the finish line with a time of 18 minutes 57.6 seconds and with Northwestern University swimmer Annika Wagner 13 second behind. Aidan Hulseman, Bob Lewis and Andy Kelly followed, according to information from the Ouilmette Foundation, which organizes the event.