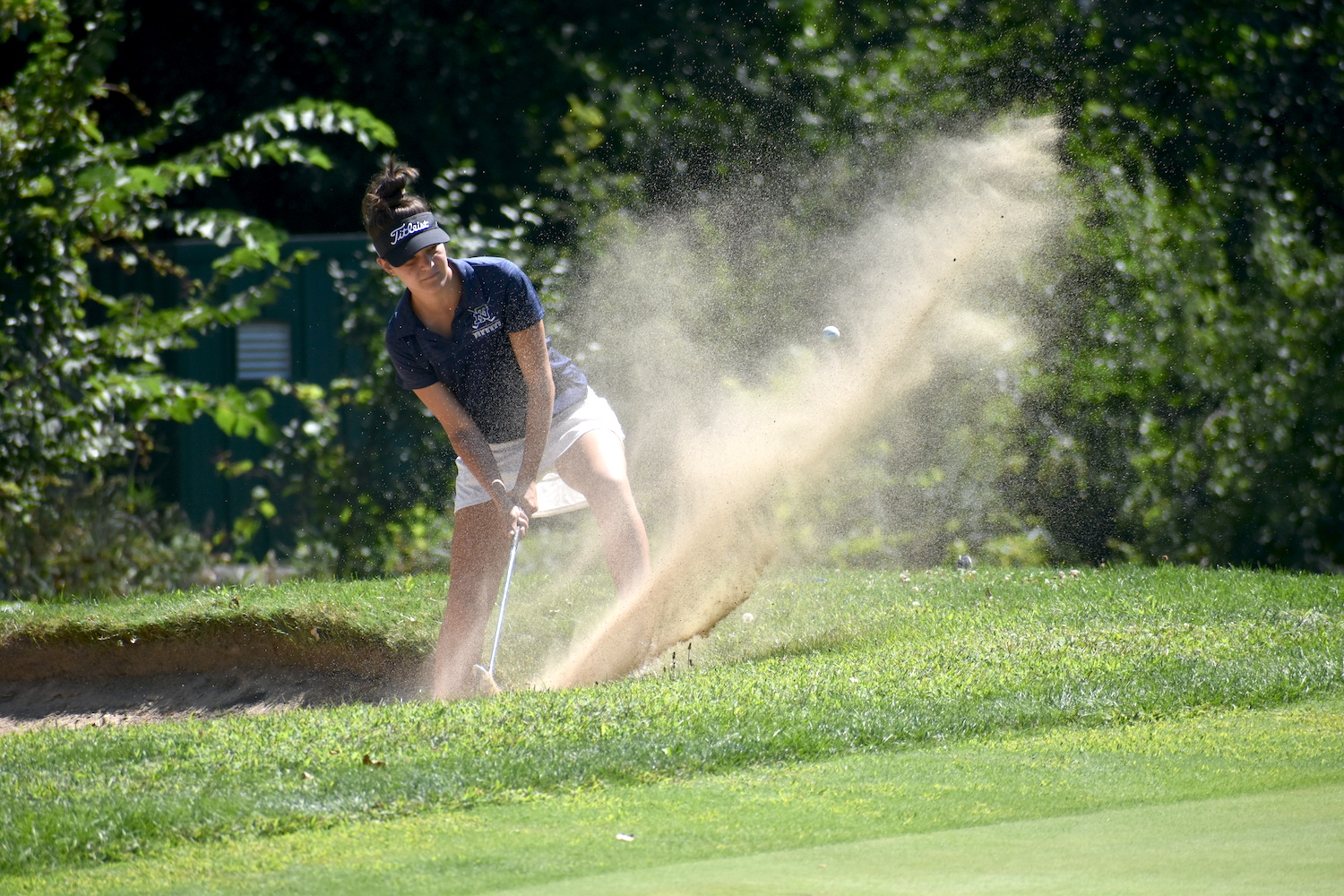 The Trevians won their sectional by 24 strokes last October, and with arguably the most-talented roster in the state, they hoped to compete for a state championship.

But they never got their shot.

The IHSA didn’t hold a state tournament — for golf or any other fall sport — because of COVID-19 concerns, leaving New Trier with a sense of not only incompletion but also motivation that the players and coaches have carried for the past 10 months.

“I feel like that was a huge motivation,” junior Amy Beanblossom said of last season’s abrupt end. “After we won that sectional, we were super ready and excited to play in state and then it just never happened. … I think that’s all made us really excited to play this year.”

Beanblossom and three seniors from last season’s postseason rotation will lead the way as New Trier works to return to the state championship, where the Trevs have won seven team titles since 2000 — the last in 2018. Also in that span, New Trier has collected two third-place and two second-place trophies. It took eighth in 2019.

The group will try to replace the low scores that graduated with Audrey Tir, who won the 2020 sectional, and Olivia Siebert.

Head coach Scott Fricke is looking forward to the competition throughout the season among some seniors and freshmen to see who will fill out the final two spots on the team’s rotation.

“We know that we have four really solid golfers, but we’re excited to see how five and six turn out,” Fricke said.

New Trier will also look forward to a return to normalcy. Because of COVID restrictions last season, the team didn’t compete in any weekend tournaments and only competed in limited invites with teams from the area.

The Trevians will have more opportunities to travel this year and those began right away with a season-opening tournament Friday, Aug. 13, at Hickory Point Golf Club in Decatur, where the state tournament will take place.

Fricke and his golfers, however, will still have their eyes on COVID-19 and the Delta variant that has powered transmission nationally and locally. The team is required to wear masks indoors and on the team bus, and it brought food back to their hotel rooms instead of eating out at a restaurant during their season-opening travel.

Despite the ongoing precautions, the Trevians are excited to be back to at least some normalcy.

“It was great to be back out there,” Fricke said. “I think traveling together and the team being together, they had a lot of fun this weekend.”

New Trier finished second in Decatur, shooting a 303 as a team, seven strokes behind Hinsdale Central. Carter Sichol led the way finishing fourth with an even score while Peyton Sichol finished fifth, one stroke behind.

The Trevians will travel to Hickory Point again in mid-September as they try to familiarize themselves with the state-title course. If everything goes according to plan, New Trier will get a third chance to play on that course on Oct. 8-9 for a state championship, making the most of an opportunity that never came last year.

“I think everyone is grateful to have another chance,” Beanblossom said. “Last year this time, we pretty much thought everything was going back to normal, but you never know with COVID, it keeps dragging on, so I think we’re all grateful for this opportunity.”