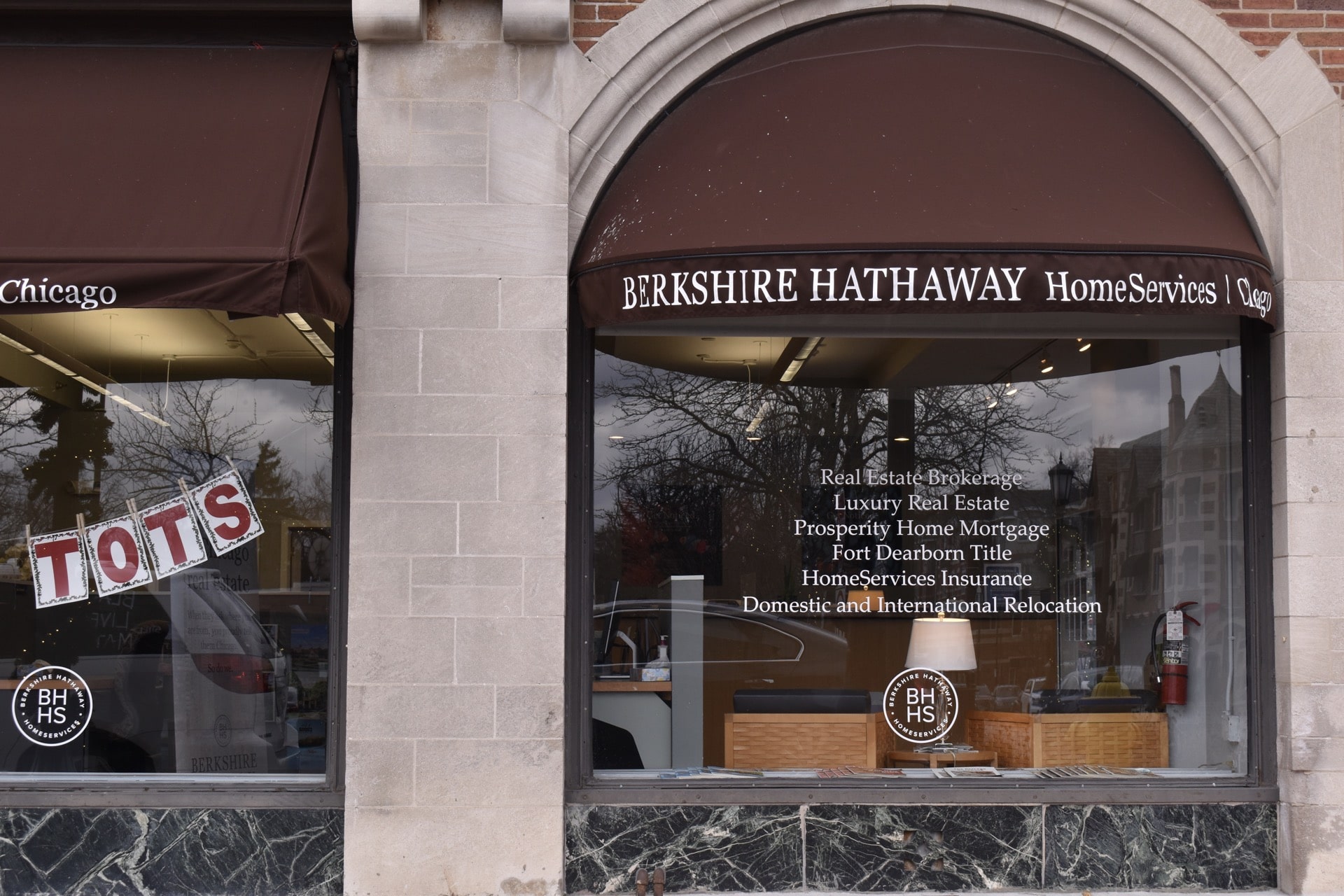 Village officials told The Record the company withdrew its special-use application in mid-May to occupy the highly visible property at 538 Chestnut St. that previously housed Berkshire Hathaway for more than three decades.

According to information from the Village, the real estate company’s attorney stated the decision to withdraw its application was related to the commission’s unfavorable feedback.

As first reported by The Record, Winnetka’s Village Council approved Berkshire Hathaway’s request to relocate its office branch to 839-841 Elm St. and vacant a keystone corner in the downtown district at Elm and Chestnut.

Representatives from Berkshire Hathaway cited changing consumer needs and preferences and the desire to downsize as the reasons for the move.

“The market is strong for businesses in the Village and across the North Shore as the economy recovers from the pandemic and the State continues to reopen,” Winnetka’s Economic Development Coordinator Liz Dechant told The Record in an email. “People are returning to in-person shopping and dining in greater numbers, and customers are eager to support local businesses.

“We are aware of interest in the space from local businesses that would like to expand, as well as from businesses around the region. The community shared their investment in the space, which speaks to the current and historical importance of the building.”

Dechant said the Village is working closely with the property owner “to ensure the space is occupied by a business that activates the corner of Chestnut Street and Elm Street.”

Village records show the property at Chestnut is currently owned by the Stephens Family Limited Partnership.

When the property was preparing to hit the market in early January of this year, village officials had high aspirations for it.

“It does open up some really interesting possibilities,” Village President Chris Rintz said at a January Council meeting. “ … We’ll be working hard to find a suitable replacement.”

Officials still have high hopes for the corner.

“We are seeking something that fills a need in Winnetka and the North Shore,” Dechant said. “A restaurant or retailer would certainly add to the vibrant mix of businesses on Chestnut Street.”

The current vacancy rate in the West Elm Business District is three percent, which is the lowest in the village, according to Dechant. Officials are hopeful a tenant will occupy the space, Dechant said, noting that the village will offer its “resources to ensure it is a smooth opening process.”

Village officials do not know if Coldwell Banker is planning to remain in its current space at 568 Lincoln Ave.