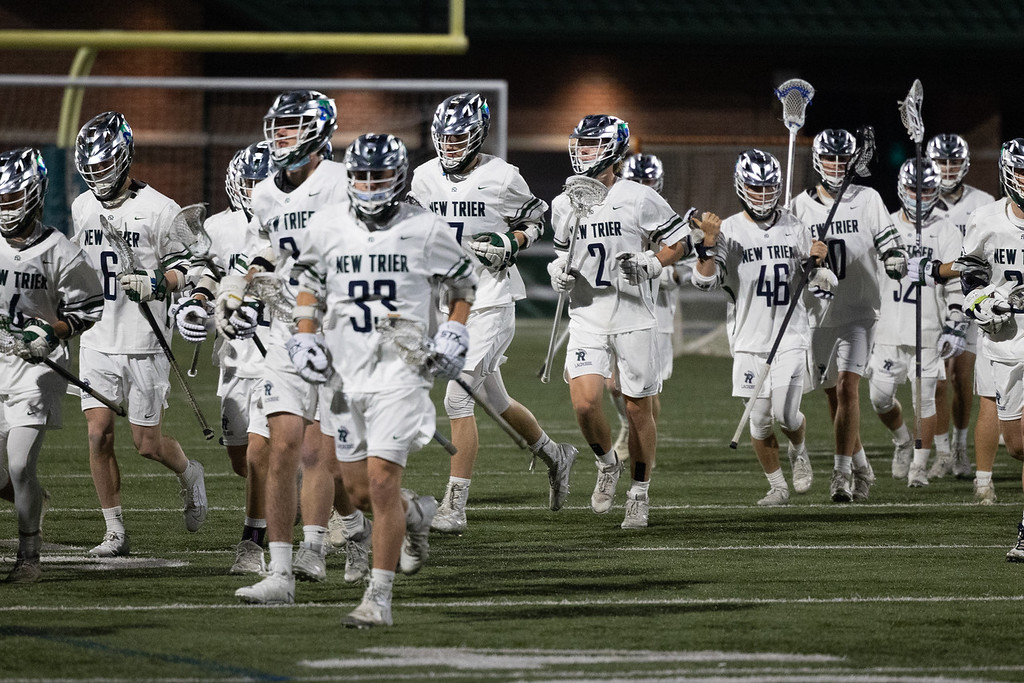 In the winter, preps sports coaches, parents and players across the state were fighting to get on the field and court. And just as it seemed impossible, a state announcement changed everything and it was game on.

This spring, a similar — though smaller — fight was just beginning in an effort to add state championships to boys volleyball and boys lacrosse, the only two spring sports denied such competition because of state sports restrictions under Phase 4 of the Illinois reopening plan.

But this time, the state spared the communities a buzzer-beater and called game with plenty of time on the clock. The result, however, is the same:

In the wake of Gov. J.B. Pritzker’s announcement of a Bridge Phase and June 11 move to Phase 5, or state reopening, the IHSA Board of Directors voted Wednesday, May 12, to expand the postseason for boys volleyball and boys lacrosse to include state championships on June 19.

“We are excited to be able to offer the same state tournament opportunities to boys volleyball and boys lacrosse student-athletes that we were already offering in sports like girls lacrosse, track and field, and girls soccer,” IHSA Executive Director Craig Anderson said in a statement. “We are confident in our ability to conduct all IHSA sports safely under the mitigations set forth by the IDPH All-Sports Policy, and appreciate the efforts of all Illinois citizens who have helped us reach the Bridge Phase and Phase 5 very soon.”

Pritzker’s statement opened the door for the decision, but the IHSA was ready with a plan, as reported by The Record last week.

With COVID-19 numbers falling across the state, and especially in New Trier Township, coaches like New Trier’s Tom Herrala were optimistic a change would come.

“I was hopeful all along,” said the Trevs boys lacrosse coach. “As things were progressing, we were hoping they’d make the right decision. I was definitely nervous though. Ironically, I just had a conversation with coach Rob Snyder with Loyola (Academy) about some actions that we could potentially take … to see if we could move the needle a little bit.”

Herrala never had to take those actions, however.

At first, boys lacrosse and volleyball were left out because lacrosse is designated high risk and volleyball moderate risk but indoors, meaning the state restricted their play.

Under Phase 5, which the state plans to progress to on June 11, those restrictions will be lifted.

The expanded postseasons are especially relevant to New Trier and Loyola, which boast teams capable of earning state trophies.

The Trevs and Ramblers lacrosse teams are perennially the top programs in the state. New Trier won an IHSA championship in 2019, and Loyola in 2018, the first year the IHSA governed the sport. Prior to that, the Trevs have 13 state titles since 1995 (including seven in a row from 2006-2011), while the Ramblers own 11 other state titles since 1990.

In boys volleyball, New Trier has advanced to the state finals for the past six seasons, while bringing home hardware three of the past years, which includes a third place finish in 2019. Loyola has posted a 20-3 record so far in 2021.