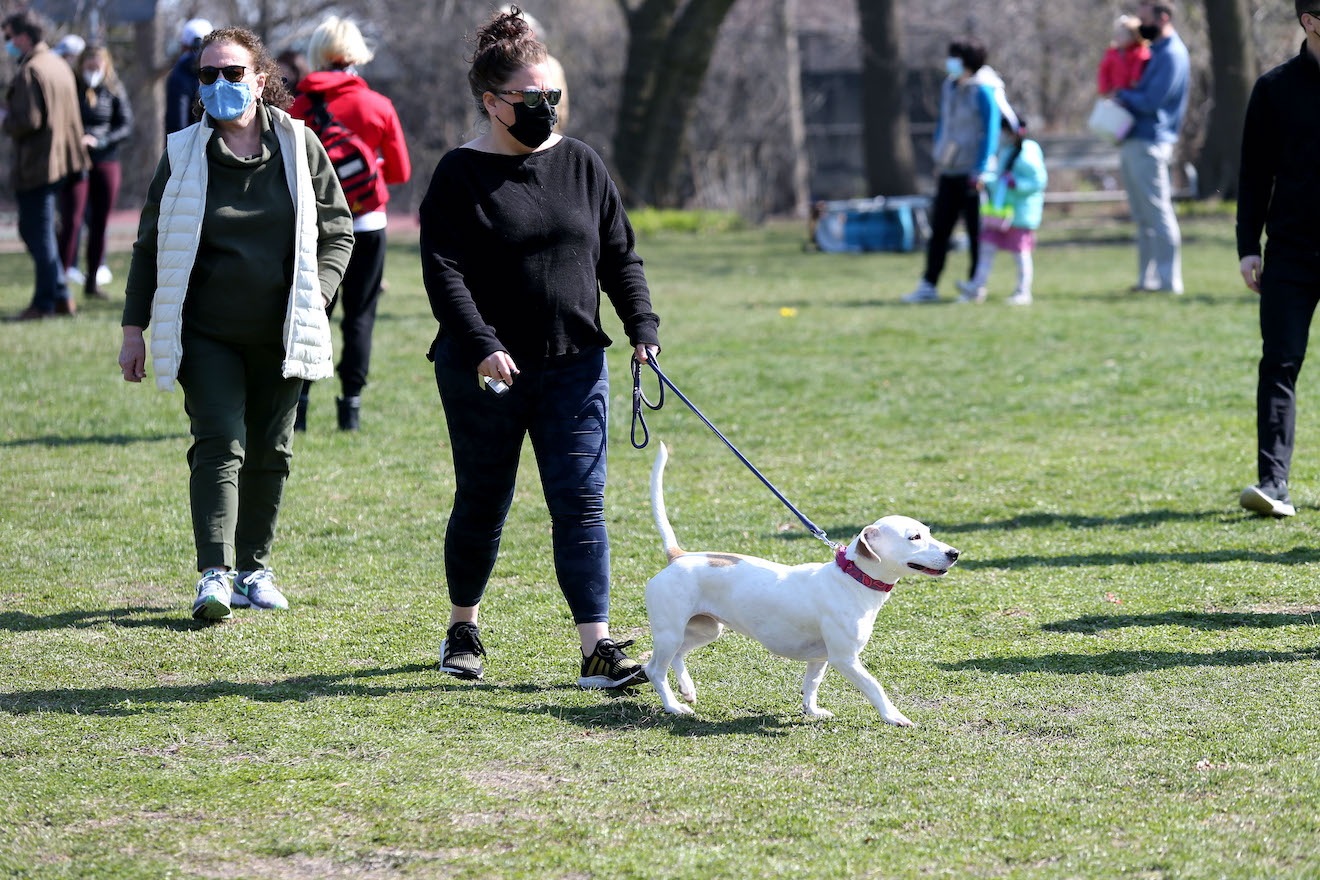 Pritzker announced Thursday, May 6, that the state is poised to enter the “Bridge Phase” of its reopening plan May 14 and then move to the mitigation-free Phase 5 by June 11.

During a May 6 press conference, Pritzker said Illinois could enter the final stage of its reopening plan “barring any significant reversals in our key COVID-19 statewide indicators.”

Pritzker noted that Illinois is on track to enter the Bridge Phase next week. The governor previously detailed the Bridge phase in mid-March, calling it a time in which officials hope to lift the overwhelming majority of mitigation measures throughout the state. Higher capacity limits across a range of businesses and increased attendances at events are allowable under the phase.

The reopening news comes at a time when local officials are mulling their summer plans. Winnetka and Glencoe have already pushed their Fourth of July celebrations, while Wilmette and Northfield are deciding, as reported by The Record this week.

In Region 10, a state designation for suburban Cook County, the positivity rate has fallen to 4.6 percent as of May 3 and has been above 6 percent since Jan. 29. The April surge peaked at 5.7 percent on April 13.

Even more locally, New Trier Township’s weekly average positivity fell to 2.1 percent on May 6, according to data kept by New Trier High School. It is the lowest mark since Oct. 1, according to NTHS.

While case numbers are steadily declining, the rate at which Illinois residents are getting vaccinated is as well.

In Cook County, 1.98 million vaccine doses have been administered. County data shows that 872,096 residents are fully vaccinated, equalling 35.2 percent of the population.