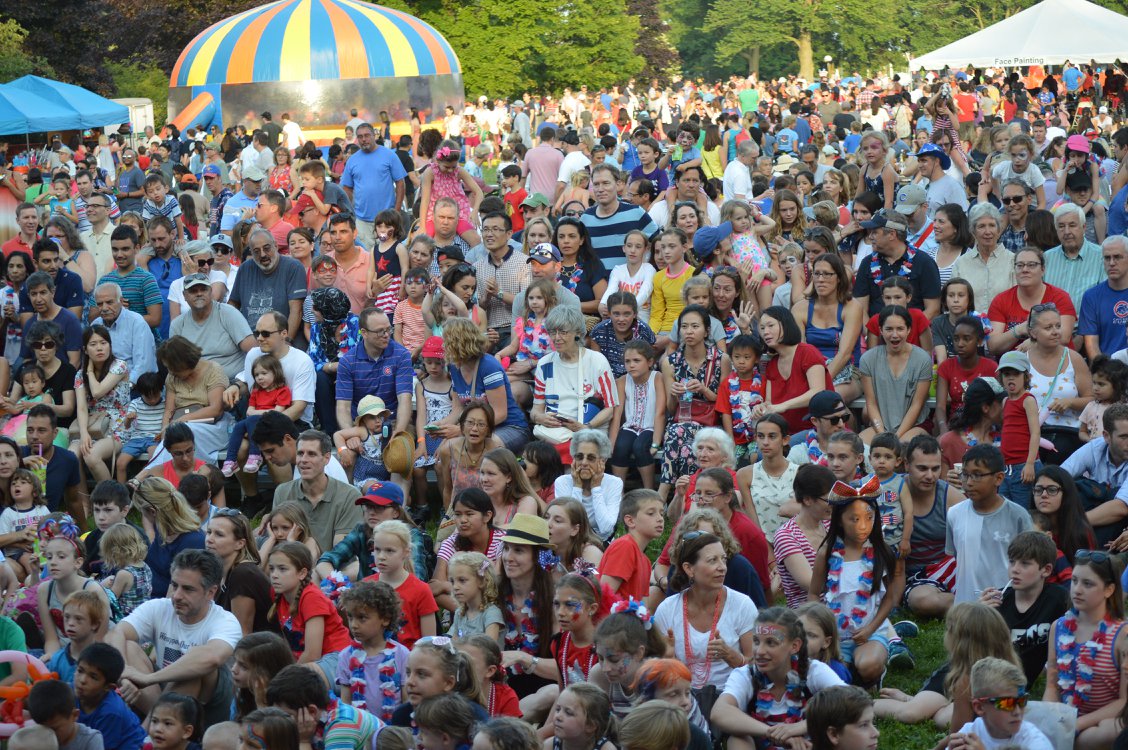 After the COVID-19 pandemic forced local villages to cancel traditional Fourth of July celebrations in 2020, New Trier Township towns are beginning to lock in their plans for Independence Day 2021.

With the summer holiday now just two months away, The Record checked in with local officials to see what’s in store this year.

Several festivities will still be taking place on July 4 in Winnetka, but the village’s annual parade will not, and its traditional fireworks display is postponed until September.

There will be a 5K run, pop-up ice cream events at Winnetka’s beaches and to-be-announced activities at village parks on July 4, village officials said on May 3.

“The Village and Park District will communicate further details about these activities as we get closer to the holiday,” a statement from the village says.

Winnetka Village Manager Rob Bahan said at the village council’s last meeting the park district is planning on having the fireworks at the annual Fall Fest in late September.

He added that officials “hope things will be much better based on where our projections are at this point.”

A decision for one of the largest Fourth of July celebrations on the North Shore has not yet been made, according to Wilmette Park District officials.

“We have not made any decisions but all options are available to us still per our firework vendor,” Steve Wilson, the executive director of the Wilmette Park District, told The Record.

Traditionally, Wilmette hosts an all-day Independence Day celebration on July 3 that includes a fun run in the morning, a festival and evening fireworks at Gillson Park.

Glencoe’s annual fireworks celebration at Lakefront Park will not be taking place on the Fourth of July. But officials are hopeful a similar event will happen in early September.

According to an announcement from the Village, the Glencoe Park District is planning a fireworks show featuring live music on Friday, Sept. 3.

“The event will kick off Labor Day weekend, which we hope will be a safe time to celebrate together,” officials say in the press release announcement.

Labor Day weekend in Glencoe could feature several notable events. As previously reported by The Record, plans for a potential concert on Sept. 4 featuring a “big-name-talent” are in the works.

The Park District is planning “some smaller activities during the day on July 4,” officials said, noting Glencoe Beach will be open to pass-holders that day.

Similar to nearby Wilmette, officials in Northfield are not yet disclosing any plans for the holiday.

Nada Becker, the Northfield Park District’s communications and marketing manager, told The Record “there hasn’t been a decision on 4th of July activities yet.”

Northfield annually holds a community bike parade and a Fourth of July celebration that includes family events to mark the holiday.