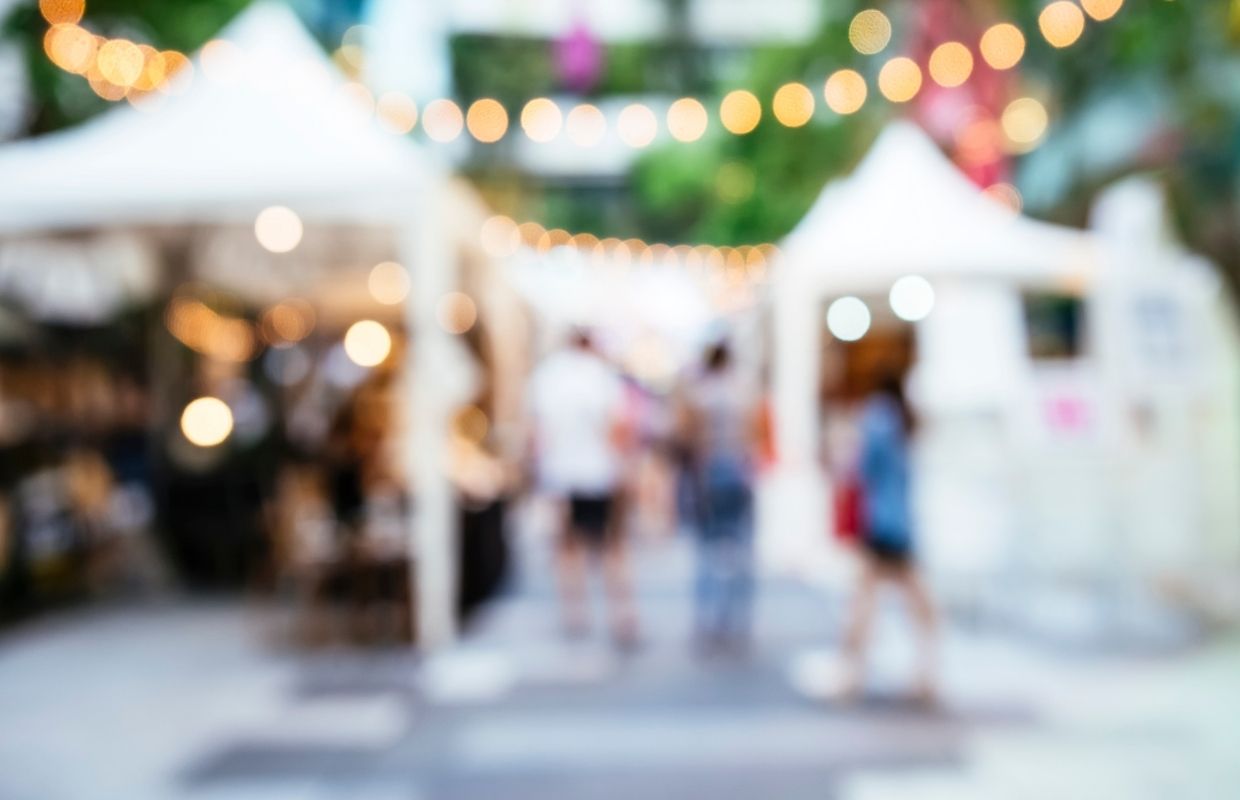 The amendments come just in time for warmer weather, as they ease restrictions on outdoor events, such as festivals, concerts, weddings and more. Indoor activity in places like restaurants and performance venues can also increase.

The looser mitigations are being implemented thanks to two weeks of stable and declining COVID-19-related hospitalizations, cases of the virus, and positivity rates, county officials said in a press release issued Thursday, April 29. The positive metrics come after a minor surge in cases in early April, as previously reported by The Record.

“We’re able to ease mitigations within Phase 4 for a number of reasons … as well as nearly one-million residents, or more than 50 percent of eligible residents 16 years and older of suburban Cook County, who have received at least one dose of the COVID-19 vaccine,” said Dr. Rachel Rubin, the Cook County Department of Public Health’s senior public health medical officer and co-lead in the release.

According to the county, eased mitigation measures include:

• Increased indoor restaurant capacity to 50 percent capacity or 100 individuals, whichever is smaller;
• Outdoor social events, such as weddings, proms and potlucks increase to the lesser of 50 percent capacity or 100 people;
• Fully vaccinated people will be exempt from the capacity count for private social events, such as weddings;
• Higher capacity for indoor and outdoor seated spectator events, theater and performing arts in large venues (ticketed and seated) with a capacity of 200 or more to 25 percent. Indoor events with capacity less than 200 stay at 50 percent capacity with no more than 50 people;
• Festivals and general admission outdoor spectator events increase to 15 people per 1,000 square feet.

The relaxed mitigation measures come as transmission of the virus is decreasing and vaccination efforts are peaking.

As of publication time, the state of Illinois has administered 9.04 million COVID-19 vaccine doses, per its data. According to the state, 3.89 million residents are fully vaccinated, a number that equates to 30.6 percent of Illinois’ population.

In Cook County, 1.85 million doses have been administered, state data shows. Just under 800,00 (790,813) Cook County residents are fully vaccinated, which equates to 31.9 percent of the county’s population.

Township officials announced April 29 that another first-dose vaccination clinic will be held at New Trier High School’s Northfield campus on Wednesday, May 5. Officials said this is the last first-dose clinic currently scheduled at the campus.

As previously reported by The Record, the April 28 vaccination clinic at New Trier did not fill up despite the clinics offered the previous two weeks reaching capacity in just hours.