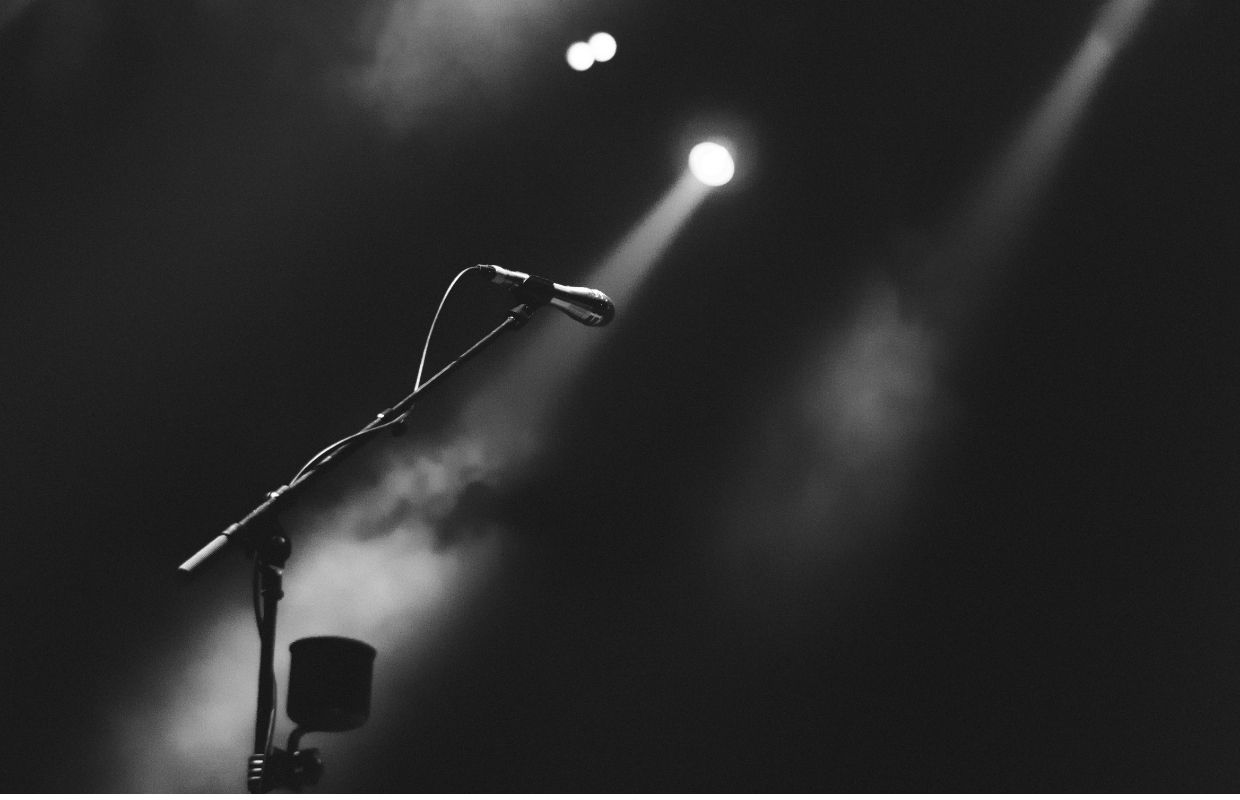 The Village of Glencoe is teasing a mystery performer that would attract a large group on Labor Day weekend.

Thousands of locals could visit downtown Glencoe later this year for a concert planned for Labor Day weekend, according to officials.

Glencoe Village Manager Phil Kiraly shared preliminary details for the potential concert — which is initially slated for Saturday, Sept. 4 — with village trustees earlier this month, saying it would be held in the Temple Court lot in downtown Glencoe.

Kiraly said it would be a “big-name-talent concert” that would be funded by a family foundation “that is interested in providing this opportunity for the community.”

In a follow-up interview with The Record, Glencoe’s Assistant Village Manager Sharon Tanner did not provide specifics on the potential performer(s) or the family foundation planning the concert.

Glencoe officials said the crowd size for the event would be somewhere between 2,000-2,500 people. The concert would accommodate a “density of about 30 people per thousand square feet,” according to Kiraly.

“There is expectation that the event would have a nominal ticket cost, not really to offset the cost of the event but more so to control the crowd size, (which is) somewhere between 2,000-2,500 people,” Kiraly told trustees.

Kiraly said ticket sales would be donated to a local Glencoe not-for-profit organization.

A preliminary footprint layout presented to trustees showed that sound would project to the east through the Temple Court lot. The area would be fenced off and crowd-controlled to “make sure that it was not over-taxing,” Kiraly said.

Plans are being developed to follow COVID-19-related restrictions and mitigation measures under the Bridge Phase that is part of the state’s Restore Illinois Plan, according to Glencoe officials.

Illinois Gov. JB Pritzker introduced a “bridge plan” to Phase 5 of the state’s reopening ladder in mid-March. Under Phase 5, officials hope to lift the overwhelming majority of mitigation measures throughout the state.

The Bridge Phase would allow gatherings of that capacity, Kiraly said.

Tanner told The Record that “safety would absolutely be a priority” and that officials will “look to public health guidelines for guidance on that.”

Village officials “would certainly notify residents if plans were to move forward,” Tanner said, adding that she could not provide an exact timeframe for when that might happen because “it is still in the planning stages.”

“I’m in favor of having the event — I think we all need something to look forward to,” Trustee Joe Halwax said, adding that he thinks “it’s wonderful” that a resident wants to donate the funds.

The event would likely be the largest in-person local gathering to date since the onset of the COVID-19 pandemic in March of 2020.

Plans for the Glencoe concert are being developed as similar events are simultaneously in the works in other nearby villages.

In Mid-March, Ravinia Festival in Highland Park announced that it plans to reopen in July for its annual summer season of concerts with reduced audience capacity.

Organizers of the Winnetka Music Festival are planning to bring back the weekend-long concert event in early September in downtown Winnetka.

As of publication time, The Record could not confirm if the Glencoe concert will only take place if the state is in the Bridge Phase.

Kiraly said village staff will return to the board with an update soon.

“We’ll continue to work through and site logistics and all of the fun pieces and parts, we’ll report back as we move forward on this,” he said.