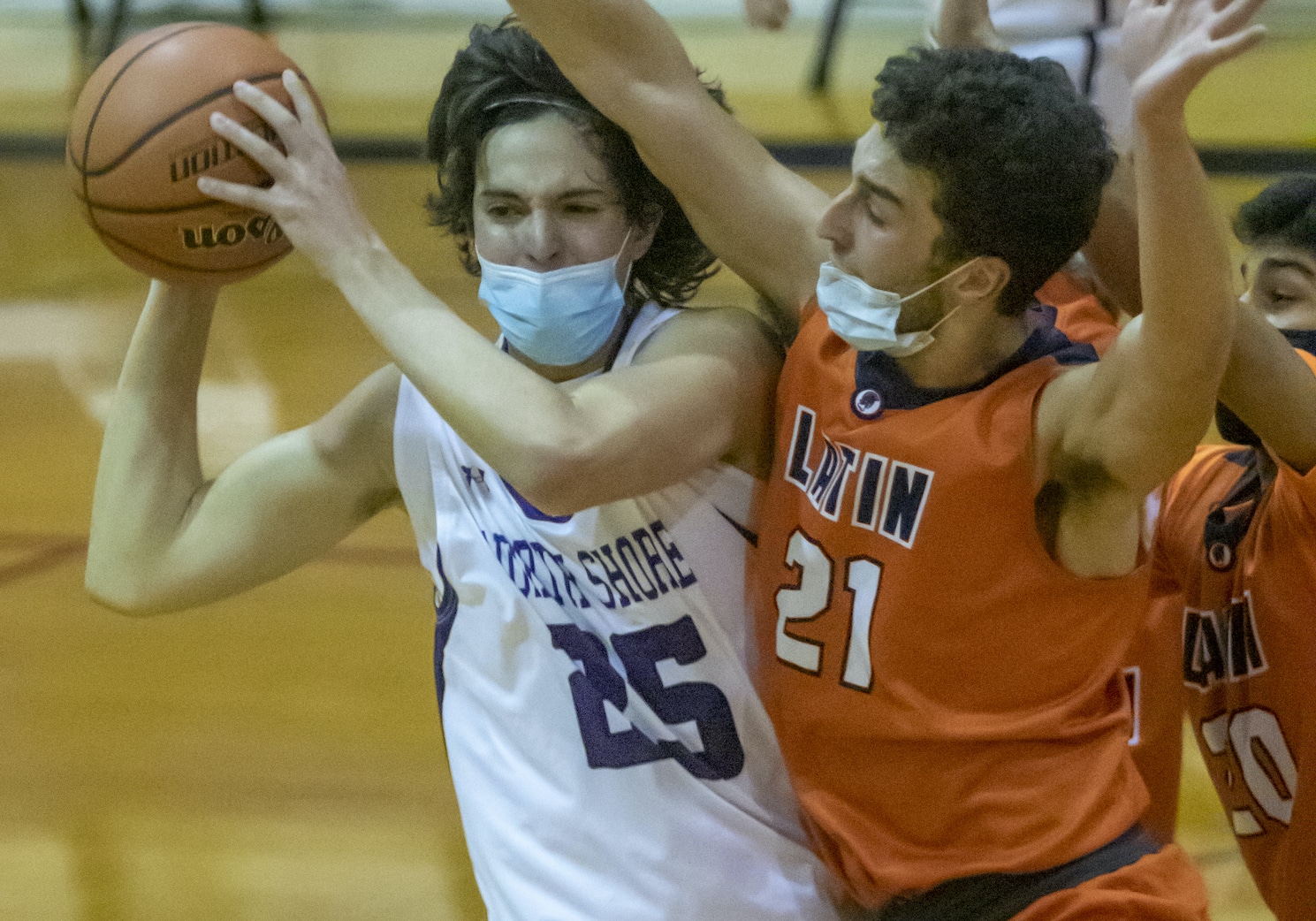 His teammates agreed, and their hard work over the long offseason — delayed three-plus months because of COVID-19 mitigations — showed in a 64-54 win over Rochelle Zell on Feb. 10. Freiburger dropped 22 points in the victory, and Sam Roszak added 18.

Just a few days later, however, NSCD had a COVID-19 outbreak, and the basketball team had to quarantine for more than two weeks.

The possibility of a one-game season loomed large.

“We were all devastated,” Freiburger said. “I don’t think most of us thought we were going to play another game.”

Eventually, the Raiders got back in the gym and finished the unforgettable 2021 season by making history — whether it comes with an asterisk or not.

According to North Shore Country Day athletic director Pat McHugh, there are seven Raiders teams that finished with a one-loss season, most recently in 1969.

“It’s a good thing to have from a leadership standpoint,” Smith said. “They just take care of the little things you don’t have to worry about. They play hard on a nightly basis and bring the energy on a nightly basis, especially with a shortened season.”

After returning from quarantine, NSCD had to cram in as many games as possible. The Raiders played four games in the final week of the winter season.

Smith said the Raiders relied on size and shooting to go undefeated. The 6-foot-7 Freiburger and 6-foot-6 senior Patrick Fitzgerald averaged 20.8 and 11 points on the year, respectively.

Roszak, Augie Gallun and John Sprenger were all capable of hitting 3-pointers, and junior guards Nick Potter and Mason Meyers provided a nice boost off the bench.

Freiburger said he had never seen a Raiders team mesh so well together throughout his four years at the school.

“Last year’s team had a lot of individuals instead of a collective unit,” Freiburger said. “This year we didn’t care about individual stats. All we cared about was the scoreboard. It was really awesome to see that we could be that team.”

The final game of the season for the Raiders was a road game at University High in Chicago on Mar. 13. According to Smith, at one point North Shore Country Day trailed by double-digits.

Luckily for the Raiders, their depth saved the day. Potter, Meyers and Teddy Bradshaw came in and turned the tide in North Shore’s favor.

“They brought energy off the bench, and they were able to generate turnovers,” Smith said. “We’ve had guys in the past who could play, but for guys to come in and really play an important role this year was amazing.”

It’s easy for Freiburger and his teammates to wonder what could have been if they had a regular basketball season with a state tournament. But the senior, who is unsure whether he wants to play collegiately, is confident in the program’s future.

“Usually the program is pretty well-run by seniors and juniors don’t get a lot of time on the varsity team,” Freiburger said. “Those three are definitely going to lead. And we have a really good sophomore class on the JV, the JV team has kind of been dominant the past few years. I think the program is in a great place, there’s going to be success for years to come.” 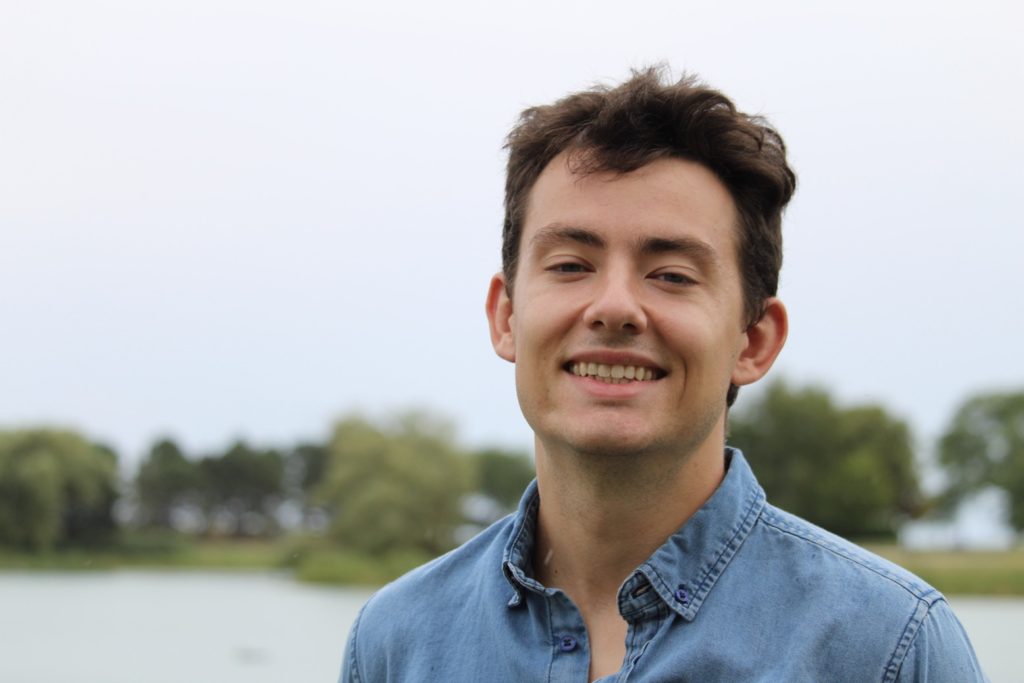