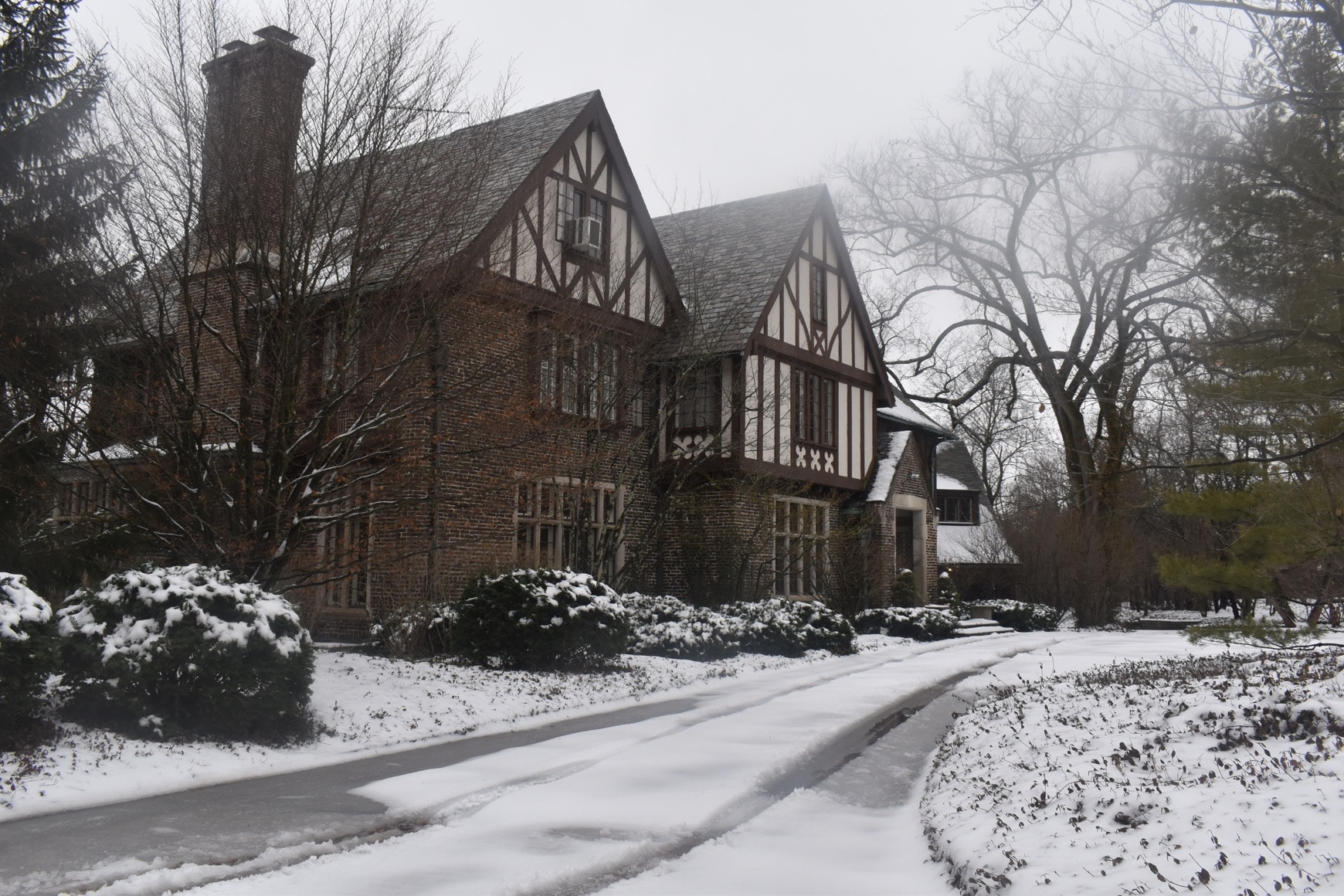 The home at 740 Ardsley Road was built in the 1920s by architect Ralph E. Stoetzel. | The Record File Photo

A near-century-old Winnetka home is no longer staring down a wrecking ball.

Owners of the property at 740 Ardsley Road — a home built in 1928 that the Winnetka Historical Society determined has “historical and architectural significance” — recently withdrew their permit to demolish the home, according to village officials.

“I’m hoping that that house will be saved and I think that’s great news,” Coladarci said. “I think that the commission has done its job well in saving a very significant, good-looking property, which I think if there’s a new purchaser, or whatever its fate is at this point, it’s at least not being demolished.”

Contention surrounding the property started in late 2020 after the home was sold for $2.2 million to 740 Ardsley Revocable Trust, according to property records. The records do not reveal the individual(s) behind the trust.

Sheri E. Warsh, an attorney representing the trust, previously declined to name the buyers but did tell The Record “they are respected entrepreneurs and business people who have made significant contributions to the Chicago business community.”

As previously reported by The Record, the demolition request faced adamant opposition from neighbors and community members and even drew the ire of elected officials during several public meetings.

“Let’s hope that it gets purchased or bought by somebody who does a great job rehabbing it and saving it,” he told the commission.

In a followup interview with The Record, Coladarci could not confirm the status of the home, saying the commission has not yet been given “official information” as to why the application was withdrawn.

Coladarci said it’s his understanding that the property owners are looking to sell the home to a purchaser who may be interested in remodeling and preserving the home. He did not state if the property was already re-sold.

Warsh did not return The Record’s request for comment as of publication time.

Village officials, for now, are pleased and surprised with the current outcome for the home.

“Ardsley was a big surprise and it was a great outcome,” Coladarci told The Record. “That is what we’re trying to accomplish; to make rehabbing the house more inviting than just tearing down a landmark house. We’re trying to change the way a conversation goes about historic homes in Winnetka.”

When the issue first came to the commission, at least two dozen Winnetka residents submitted public comments prior to its Jan. 1 meeting — the scheduled date to review the demolition permit request.

According to research from the Winnetka Historical Society submitted to the village, the property’s original architect is Ralph E. Stoetzel, who is known for his designs of large homes in the 1920-30s. Stoetzel, per the research, “became a prolific designer of industrial and office buildings for large corporations after World War II.”

Noted designer Jens Jensen, who has a park in his honor in Highland Park, was the landscape architect of the property, according to the historical society.

The property also has regional and local significance, one of the determining factors in the historical society’s ruling, because of its well-known previous owners. Those former property owners include Herbert Sieck, the director of Wieboldt Stores; James B. McCahey, executive vice president at CSX; and Harvey Bundy, a prominent Chicago investment banker, according to village records.