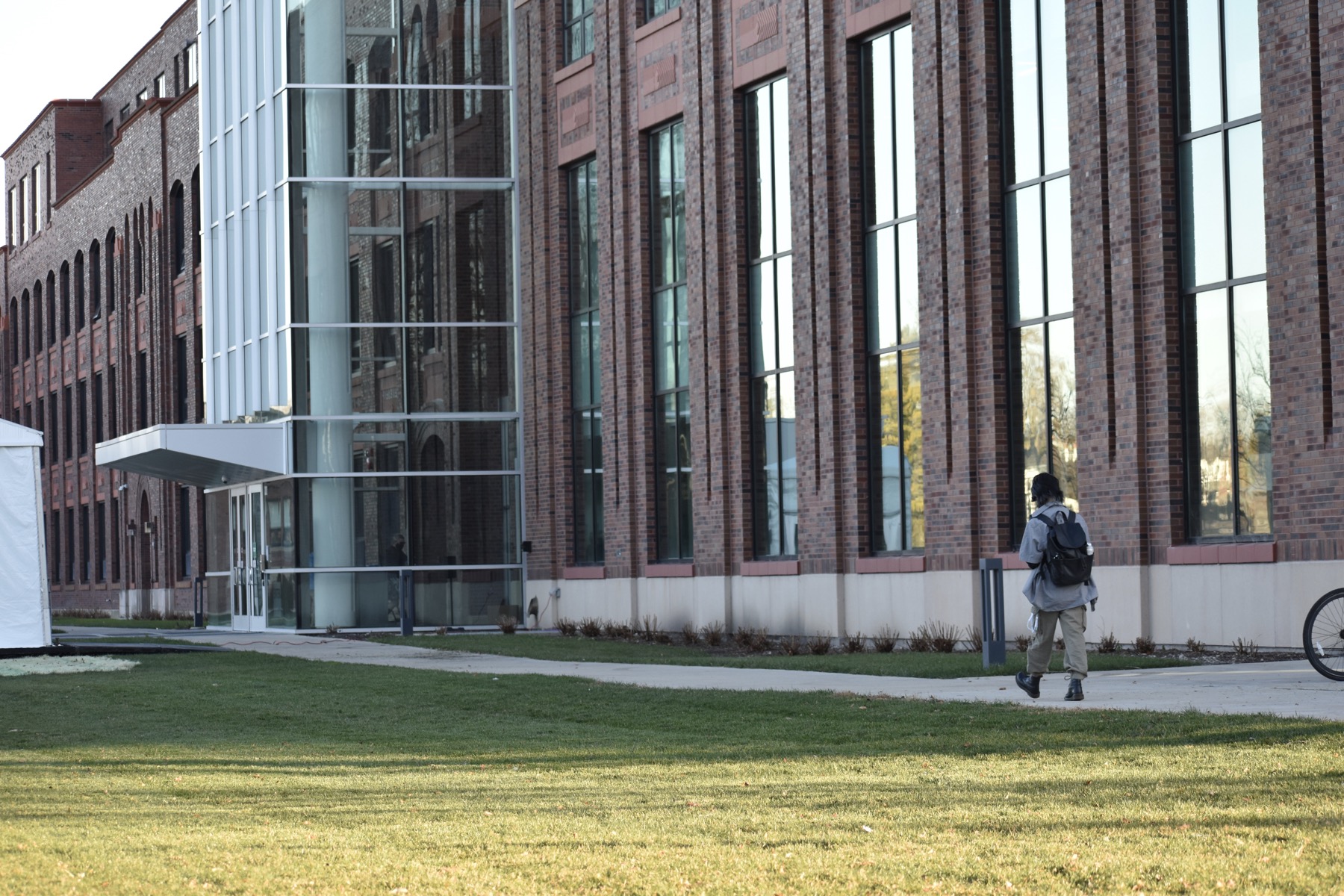 Director of Communications Niki Dizon said the district had not heard of any families declining to come back to learning in-person at either campus because of the mandatory participation in the screener program.

Officials asked students who had traveled over break to quarantine, Dizon said, adding the district saw students and families respond to that request.

After support from the district’s board of education, Superintendent Dr. Paul Sally said during the board’s Monday, Dec. 14 meeting that the school’s administration would move forward with requiring student participation in its COVID-19 screening program.

Right now, the district is collecting screener samples from all students on a weekly basis. It had previously done so on a biweekly basis but started to transition to screening students every week last month.

New Trier is currently operating under its one-track learning model that allows up to 25 percent of students learning in-person. The district will move to a two-track operational plan on Jan. 26 — the start of the second semester — that will allow up to 50 percent on-site learning.

Dizon described the next two weeks as a “learning period” for the district. But she expressed optimism regarding the first week back from break, saying the district “was really pleased with how the process is going.”

“We had extraordinary high compliance this week from those who were on campus, over 95 percent, so that is pretty fantastic coming off a break and a new process,” she said.

According to the district’s data, 2,317 students and 496 staff members were screened from Jan. 4-9. The overall positivity rate during that time was 0.32 percent after nine students returned positive samples.

“We’ve stayed below 1 percent throughout the program. We’re happy about that but we’re also happy that we’re able to catch some cases of people who were positive and even might not have known it before they are coming on our campuses,” Dizon said.

The 2,813 samples collected last week were the highest total since the program’s inception in November, per district data. The 95.2 percent student participation rate was also a high mark. But officials are targeting reaching the 100 percent mark sooner rather than later.

“The expectation is 100 percent,” Dizon said. “So right now it’s a little bit of a learning curve and we’re letting parents know if they missed that dropoff and (we’re) giving them a chance and a deadline to make sure their students make that dropoff.”

While student participation, albeit under the mandate, has increased, participation at the staff level has remained largely stagnant.

Staff participation rate for the week of Jan. 4 was 74.3 percent. That number has not exceeded 74.5 percent, district data shows.

At previous board meetings, officials have expressed interest in working toward mandating participation for staff members as well, but no formal agreement is yet in place.

“We are still working on that. We continue to talk with our staff association and I know the board is also requesting updates on that,” Dizon said.

Dizon said the hope is to get as close to 100 percent as possible for everyone in the building, adding that the various staff associations have been assisting in getting members to become more comfortable with submitting weekly samples.

The New Trier High School Education Association did not return The Record’s request for comment as of publication time.

The district is still within its initial cost estimate for the screening program of $561,300 to $1.26 million this school year, Dizon said.

The Board of Education’s Committee of the Whole is scheduled to meet at 6 p.m. Monday, Jan. 11.