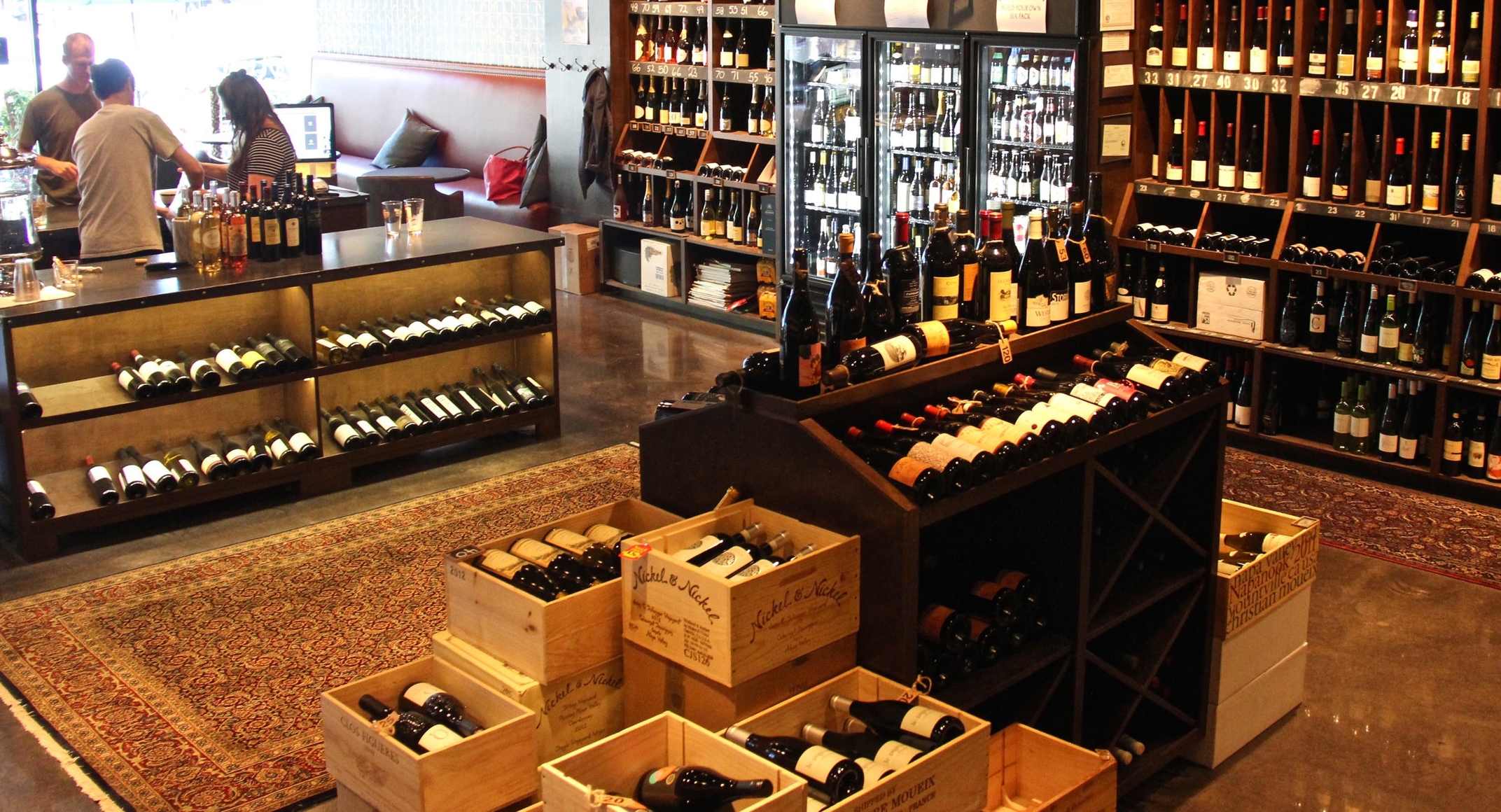 The Wilmette Wine Cellar opened in 2014 and featured wine tastings and seminars on top of its retail offerings. | Photo Submitted

The Wilmette Wine Cellar is more than your local wine and beer shop; it is a gathering place.

And in the time of COVID-19, gathering in a traditional sense is not an option and so neither is operating the business, said owner Tom Boyle.

“It was built as hybrid wine service and retail,” he said. “A lot of the cashflow depended on gathering and meeting new people. The way we did things — hanging out with people, tastings, parties — this year, it was not in the cards.”

Boyle announced Dec. 15 on social media that the downtown Wilmette shop would close at the end of 2020.

The store is currently liquidating everything from wine to tables and chairs, he said.

The first two months of the pandemic were good for business, as residents shut in their homes sought comfort in the wine cellar’s offerings.

But that didn’t last long as a significant portion of the Wine Cellar’s business model could never restart.

“Retail … was enough to keep the lights on. We tried to get creative, but we had one hand tied behind our back,” Boyle said.

The Wilmette Wine Cellar opened at the end of 2014 on Central Avenue in downtown Wilmette.

The store sells wine and beer hand selected by Boyle and company and features a social space for groups to enjoy the libations.

Like most of the industry, the shop also relies on holiday purchases, but because of smaller or canceled gatherings in 2020, “instead of cases, people were buying two or three bottles.”

Boyle said Thanksgiving numbers were the worst in six years for the shop and became a precursor to his decision to shutter the store.

“It’s been wonderful,” Boyle said. “ … I met amazing folks who are really open-minded and willing to try different things and I’m now friends with a lot of them.”

Many regulars have stopped by to bid Boyle and the storefront farewell, some telling Boyle that the Wilmette Wine Cellar was “their Cheers.”

Boyle, who lives in Evanston, did not rule out a comeback of some kind down the road, but as or right now, the Wilmette Wine Cellar will be closed after New Year’s Eve.

“One of the biggest regrets is having to close under these circumstances,” he said. “We can’t have one big goodbye. … I’ve been telling people that hopefully once this blows over we can get back together for one last bash.”