Loyola Academy announced on Jan 11 the selection of its next principal: Timothy Devine, of Chicago.

Devine is a social studies teacher at Loyola Academy and a 1988 graduate of the Wilmette school. He will replace Charlie Heintz, who reportedly is leaving the school for the principal job at Regis High School in Manhattan, New York.

“I am honored to serve as Loyola’s next principal and wish to thank (Loyola President the Rev.) Greg Ostdiek and the principal search committee for entrusting me with the great responsibility of this role,” Devine said in a statement released by Loyola. “Loyola Academy is a place like no other. While constantly evolving to meet the unique needs and challenges of each new generation, Loyola is deeply rooted in the timeless Jesuit values of faith and service that continue to guide young people to lead lives of meaning and purpose.”

According to a press release from Loyola Academy, Devine returned to Loyola in 2020 after a nine-year tenure as principal of Walter Payton College Prep in Chicago. Prior to that, Devine taught at two other Chicago high schools: Northside College Prep and Bowen. He has also previously worked in the City of Chicago’s Office of Management and Budget.

Devine reportedly holds a bachelor’s degree from Cornell College. His post-graduate studies include time at Harvard University, the University of Minnesota and Northwestern University.

Devine will take over the principal’s office at the end of the school year, and reportedly will work closely with outgoing principal Heintz until then.

“Our school community extends its gratitude to Mr. Heintz, who for more than two decades at Loyola, has been an exemplary leader, a positive collaborator, and innovative problem solver,” Ostdiek said in the release. “We wish him Godspeed as he takes his outstanding talents to Regis High School.”

Village of Glencoe awarded for improvement to Tudor Court

The American Public Works Association recognized the Village of Glencoe’s Tudor Court renovation as the Public Works Project of the Year in the Transportation category Less than $5 Million.

According to a press release from the Village the project was a collaborative effort between design engineer Hampton, Lenzini and Renwick and landscape architect Teska Associates, as well as village staff, including Public Works Director Dave Mau and Village Engineer James Tigue.

Tudor Court, which once was just an alleyway behind local businesses, is now a visible parkway leading to downtown Glencoe that is lined by the Writers Theatre, Friends Park, greenery and local shops.

According to the release, prior to reconstruction, Tudor Court’s roadway and sidewalk pavements were in poor condition.

“The Village and community recognized the opportunity to develop a solution that looked beyond utilitarian repairs towards a design that supported public placemaking and connectivity between Tudor Court and its surroundings,” the village wrote in the release.

The project will be recognized at an awards banquet on Jan. 25.

City of Highland Park officials built a time capsule into the walls of the new Ravinia Fire Station, which reportedly will be completed this spring.

The water- and fire-resistant capsule includes numerous modern items that are to be revealed in 100 years. A plaque will be placed at the site of the capsule. The items are, according to information provided by the City: 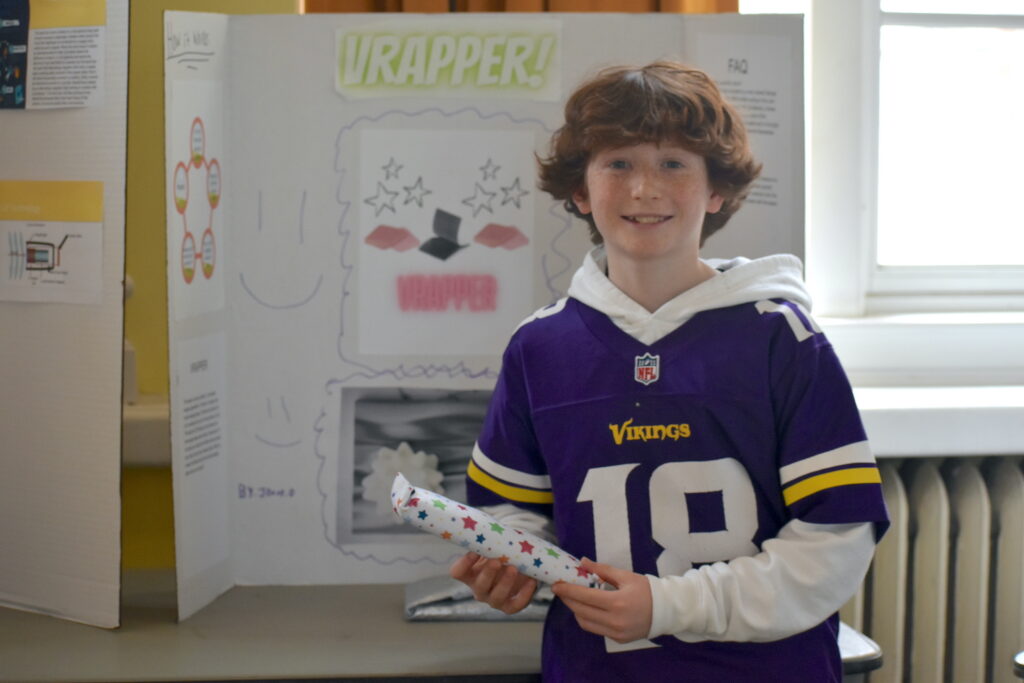