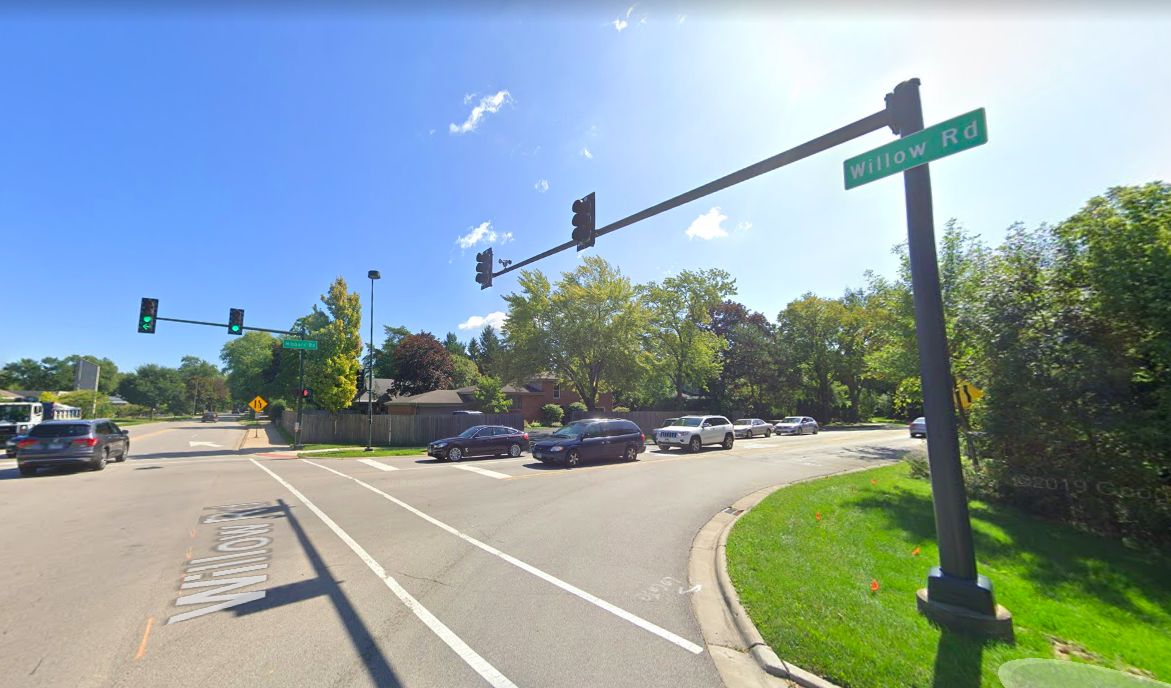 The Village of Winnetka hopes to begin a rebuild of Willow Road in early 2024.

An overhaul of a main Winnetka artery may not begin for another year, but the planning is well underway.

Winnetka trustees voted on Tuesday, Nov. 15, to include in the 2023 budget funding elements associated with the Willow Road rebuild, which is scheduled to begin in early 2024, according to village documents.

Joliet-based Strand Associates won the $975,000 contract for professional engineering services after the Village reportedly reviewed five bids. Seventy percent of the expense, or $682,500, comes from a federal grant, and the remaining $292,500 will be pulled from the Village’s motor vehicle fund, according to a memo from James Bernahl with the village’s engineering department.

All three items — the engineering contract, federal grant and fund authorization — were approved on the Village Council’s consent agenda and not discussed Tuesday.

The Village plans to reconstruct about one mile of Willow Road, from Provident Avenue to the village’s western limit near Michigan Boulevard. Officials hope the yearlong project will mostly be complete in 2025 and in conjunction with the stormwater project at Willow and Hibbard roads.

More on the budget

Also on Tuesday, Winnetka Finance Director Tim Sloth provided the council with an introduction to the 2023 budget.

Sloth said several expenditure adjustments were made during an Oct. 28 public meeting on the matter, reducing the initial budget by $4.43 million, and Sloth said the changes resulted in a $589,000 reduction in the proposed tax levy and “avoided an increase in the levy this year.”

The biggest drop ($1.43 million) came from a postponement of the advanced metering project for additional review until 2023. Other budget reductions included a $1 million change in stormwater contingencies and $589,639 change with updated new-growth data.

The total proposed budget is $93.82 million, an overall operating increase of 5.1 percent. Sloth said the budget is balanced for the ninth consecutive year and no property tax increase was proposed.

Capital projects make up $27.5 million of the proposed budget, including $2.1 million in roadway improvements, such as Willow Road fixes, and $14.3 million toward stormwater infrastructure.

The next Village Council meeting is scheduled for Tuesday, Dec. 6.