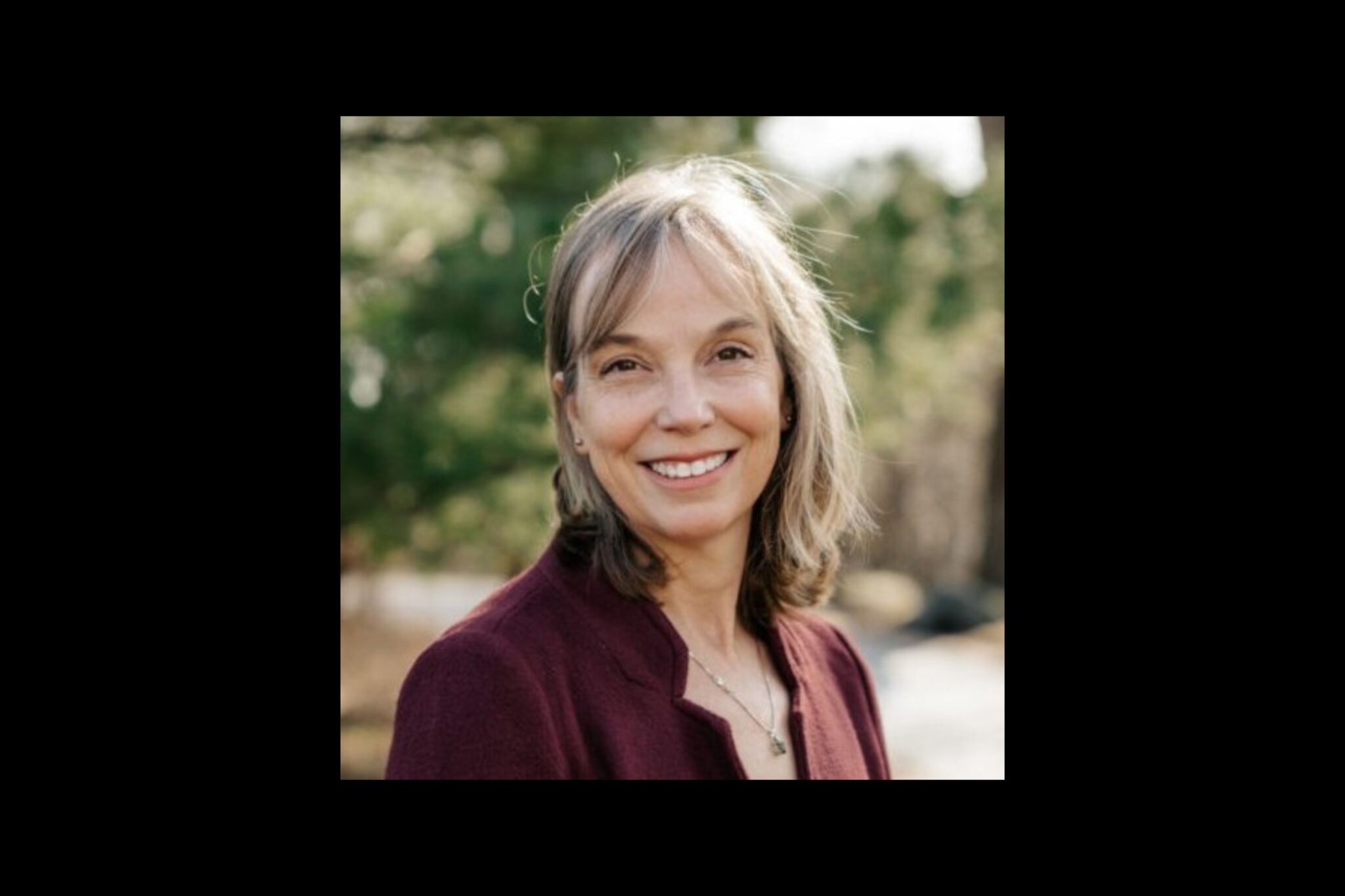 Renee Cox is the newest member of the Wilmette Public Library Board thanks to a board decision on Tuesday. Oct. 18.

Cox is filling the seat left vacant by Stuart Wolf, who resigned in September citing a move out of town. Wolf was the replacement for Jan Barshis, who resigned in August 2021 two years into her term.

According to a release from the Wilmette library, 13 residents applied for the open seat, and trustees interviewed all 13 applicants on Sept. 19.

Cox was selected as the top candidate.

“The board is pleased with the number of qualified and engaged residents that interviewed for the trustee vacancy,” Board President Lisa McDonald said in a statement. “We value Ms. Cox for her community involvement as well as her use and knowledge of Wilmette Public Library. She is a welcome addition to the board with her higher education managerial and social services experiences working with youth and diverse individuals.”

According to the release, Cox is a longtime Wilmette resident who is director of sponsored projects at North Park University in Chicago. Cox also reportedly volunteers with New Trier Township and Connections for the Homeless, a nonprofit in Evanston.

“I’ve lived in Wilmette for 20 years and have always viewed the library as a vital resource for our community,” Cox said in the release. “I’m grateful for the opportunity to serve as a trustee and look forward to working with the library board and staff.”

Celebrate the 100th birthday of Troop 5 Wilmette by eating as many pancakes (and sausage) as you can handle from 8 a.m.-noon on Saturday, Oct. 22, at First Presbyterian Church of Wilmette, 600 9th St.

Tickets are $5 for the annual event, which this year also marks a milestone for the troop. Troop 5 was chartered in 1922 and since has produced more than 300 Eagle Scouts and “has helped thousands of young men (and, since 2019, young women) develop leadership skills, discover passion for the great outdoors, and provide tens of thousands of hours of service to the local community,” according to a press release.

Troop 5 Wilmette was chartered by First Presbyterian Church of Wilmette, which also chartered affiliated groups Cub Scout Pack 5 in the 1930s, Venturing Crew 5 in the 1990s and the girls troop, Troop 5G, in 2019.

“This milestone is an opportunity to show the community our values,” said Bryan Abbott, Troop 5B scoutmaster. “We want to do more than just celebrate the achievement; we want to rededicate ourselves to the timeless principles that keep the program strong today and for the next generation. As well, we want to thank (First Presbyterian Church of Wilmette) for its strong support for so many years.”

The celebrations continue through the an anniversary dinner on Nov. 26 at the Michigan Shores Club.

All adults who are or have been involved in any capacity with Troop, Crew or Pack 5 or who are part of the chuch’s community are welcome.

Fore information about the anniversary dinner and other events, visit www.troop5.com and
the group’s Facebook page or email CenturyOfScoutingT5@gmail.com.

The Kenilworth Historical Society is celebrating its 100th birthday with a Centennial Dinner on Thursday, Oct. 27, at the Kenilworth Assembly Hall.

In addition to cocktails and a plated dinner, guests will enjoy a new film from writer and filmmaker John Newcombe on the first president of the Kenilworth Historical Society, Dr. Rufus B. Stolp.

The society’s board of directors will discuss the organization and its future.

According to the society, its first first formal meeting and dinner were held on Oct. 30, 1922 at the home of Mrs. Joseph Sears on Warwick Road.

Every year thereafter, the Society met in October or
November at the Kenilworth Assembly Hall. At these meetings, members elected officers, reviewed
community activities, and enjoyed a turkey dinner. Entertainment was usually historical skits. Beginning
in 1948, the dinners became biennial. Today, the dinner is a social gathering to honor the history of
Kenilworth and the work of the Society. This year will be the Society’s 58 th dinner, and the first since
2018.
Tickets for the Centennial Dinner are $100 per person and include drinks, hors oeuvres, an entrée, and
dessert. The dinner will feature fall-inspired dishes with the option of a turkey or vegan entrée. The
reception begins at six o’clock, followed by dinner at seven, and closing traditions at nine. Reservations
can be made online at www.kenilworthhistory.org/centennial-dinner. RSVP by Sunday, October 16.
Please contact Will Taylor at (847) 251-2565 or kenilworthhistory@sbcglobal.net with any questions.