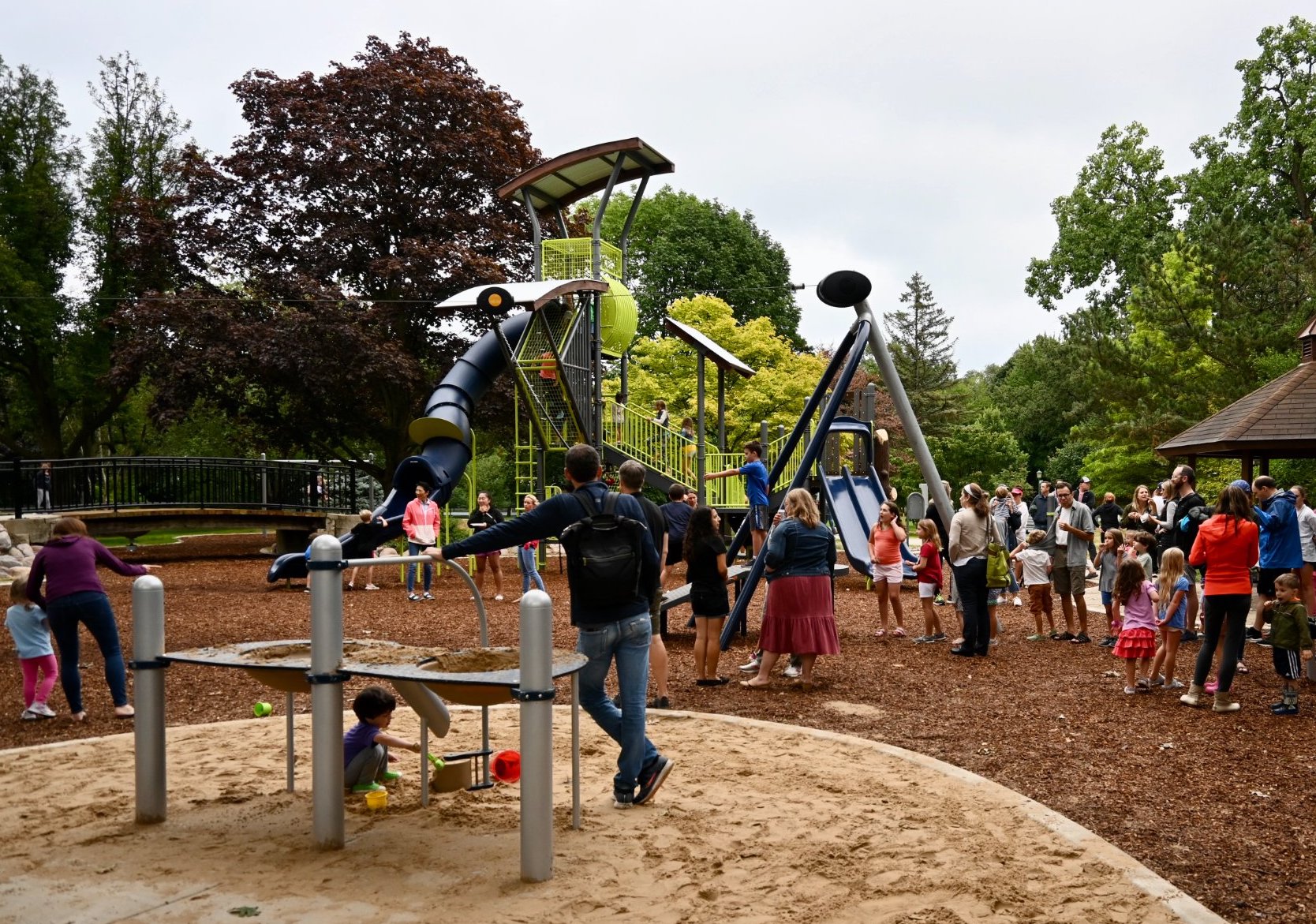 The Wilmette Park District wants to know where it is going, and officials say you are the navigator.

The district on Oct. 5 announced Project Parks and Play, a 12- to 18-month feedback-heavy process to develop long-term park district plans for everything from park facilities to recreational activities to internal operations.

“A lot of organizations that serve the public have plans like this; we currently do not have one in place,” said Wilson, who added that he does not believe the district has ever developed a comprehensive plan. “We spent much of our time focused on specific projects over the last handful of years and it’s time for us to take a more comprehensive look forward and really try to get a plan together that best meets the needs of the Wilmette community into the future.”

Details of Project Parks and Play are laid out at its digital home base, a website that will also serve as the hub for user input — complete with surveys and feedback forms that reportedly will appear some time in October.

Wilson said the website will eventually allow for anytime feedback, so residents can offer their insights on their own time.

“Everyday life is probably our biggest challenge. People are busy — with work, with family, with their own hobbies and interest,” Wilson said. “Getting people to give us feedback across all areas of the community, across all demographics … that’s the challenge.”

Not all feedback will come virtually, however. Aside from surveys, the project will use focus groups, public meetings, community meetings and more to gather information.

Wilson said the district is aware that not every interested resident can participate in every session but he hopes to offer a variety of accessible options throughout the project — with a ” majority of the listening” happening in the next five to six months.

“We’re also planning to go to places where people are living their daily lives,” he said. “… We’re really going to try to come to people and make as many opportunities for people to engage with us as possible.”

BerryDunn, a Maine-based consulting firm, won a bid to manage Project Parks and Play. In April, the Park Board approved a $228,000 award to BerryDunn, which will bring in personnel from Hitchcock Design, Woodhouse Tinucci Architects and AQuity Research (surveys). The district tacked on a communications firm, Public Communications, at up to $70,000 to “make sure we are informing and engaging the community at a high level,” Wilson wrote in an email.

According to BerryDunn’s bid materials, which can be found in the April 11 board packet, it has worked on futures planning with the Glenview and St. Charles park districts, as well as Iowa City and the City of Shawnee, Kansas, among others.

“Our goal is to give district staff, leadership and community members the time and space to thoughtfully collaborate on a vision that will promote growth and consensus, supported by a stable foundation of strong project management and clear coordination from the consulting team,” wrote Chad Snow, principal at BerryDunn, in the bid’s cover letter to the district.

The park district’s end goal with the project is to have plans in place that inform district and Park Board decisions on the future of Wilmette parks and recreation.

According to the press release, the strategic plan will solidify “the park district’s mission, vision, values” while identifying strategies that enable future success, while the comprehensive plan relates to the future of the district’s parks, buildings, recreation programs, services and more to “meet the community’s needs.”

And Wilson emphasized the district wants residents and park users to be the foundation of the plans.

“What we are truly looking for is for a lot of input and a lot o participation from our community,” he said. “This is a really exciting project for us as a district to really try and make sure we understand what the community wants from us and figure out the way we can do it at a very high level so we can continue to have a high quality of life here in Wilmette.”