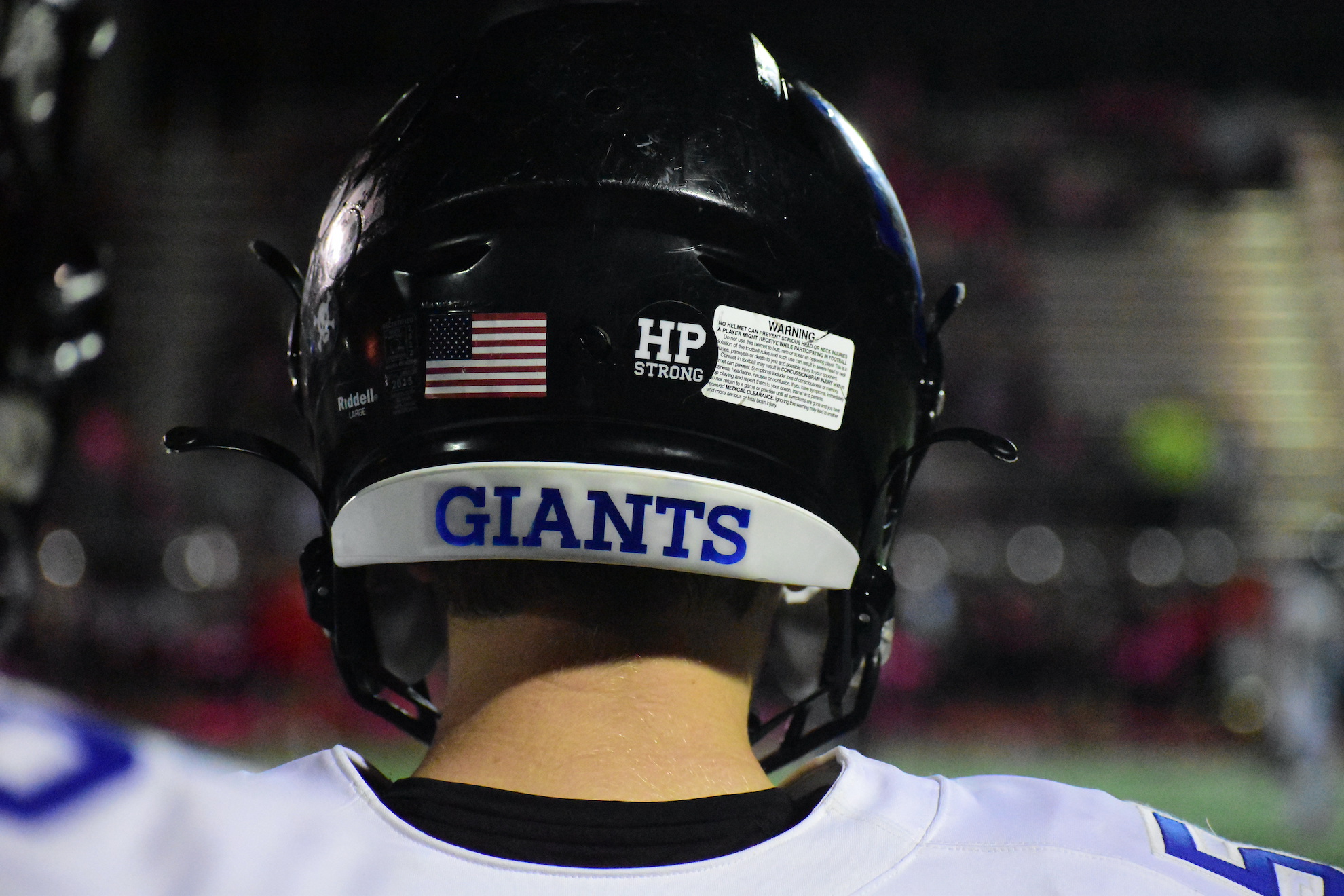 Highland Park got back on track, and Loyola Academy let the good times roll on Friday night, Oct. 7.

On homecoming night, the Giants — coming off a tough Sept. 30 loss to rival Deerfield — entertained its spirited crowd with a 46-7 shellacking of visiting Maine East.

Junior quarterback David Finfer threw for three touchdowns — two to Nikko Rosenbloom (9 and 11 yards) and one to Emmet Pulte (12 yards) — and ran for another as Highland Park built a 46-0 lead in the third quarter.

Finfer finished 18 of 25 passing for 228 yards. Nick Blumer caught 5 of those passes for 101 yards. Pulte finished with 5 receptions for 60 yards and the score.

Rosenbloom added a 1-yard rushing score and gained 52 total yards to go with his three touchdowns on the evening.

Johnny Walker added a 30-yard scoring run and an interception for Highland Park.

Highland Park needs one more win to qualify for the postseason, which the Giants have not participated in since 2017.

The Ramblers of Loyola Academy traveled to the far southwest suburb of New Lenox to take on Providence Catholic Friday evening, when the hosts gave their unbeaten visitors a challenge.

The Celtics scored first and had the contest within one score (28-22) in the fourth quarter. But a 41-yard touchdown pass from Jake Stearney to Declan Forde put the game on ice for the unbeaten Ramblers (7-0).

Answering Providence’s early score (a 76-yard catch and run), Loyola’s Kyan Gibbs found the end zone on a 7-yard rush — the first touchdown of the season for the Ramblers senior tailback who was previously injured.

Providence answered with a pair of scores in the second half to trim the lead until Loyola put the game away.

Jake Stearney completed 19 of 25 passes (76% completion) with three touchdowns. Forde led the way with four catches for 115 yards and the two scores, giving him 10 on the season. Spencer Leadbetter had five receptions covering 78 yards, including a 49-yard grab.

Foster racked up 72 yards on the ground with his 15 carries, while Gibbs finished with 40 yards on eight carries.

Loyola finishes up the regular season with two home games. On Saturday, Oct. 15, the Ramblers welcome St. Patrick (4-3, 2-2). And in Week 9, fellow unbeaten Mount Carmel comes to town on Saturday, Oct. 22, when the Chicago Catholic League Blue will be on the line in Wilmette.