Foreshadowing does not get more on the nose than an early botched snap in a football game.

And when that bad snap is followed by a fumble on the next possession and another bad snap on the third, then it just may not be your night.

The unusual first quarter stymied Highland Park’s offense and led to a sizable hole it could not climb out of in a 20-0 loss to instradistrict foe and host Deerfield on Friday, Sept. 30.

“They were definitely a bigger team than us, but I don’t think that first half reflected us,” Giants senior Emmet Pulte said.

The Warriors scored twice in the first quarter off the Giants’ first two miscues and then once more before the halftime to take a three-score advantage into the break. All three touchdowns came on short runs from Deerfield senior Vincent Sciarrone, who finished with 95 yards on the ground.

Though the start was a disappointment, the Giants rebounded to put together a drive near the end of the half. But after an apparent defensive penalty went uncalled, the drive stalled. And the ball was headed back to Deerfield to start the third quarter.

“If we could have punched one in there, then OK, maybe we got something,” Kopp said. “That would have been interesting, especially with how we played in the second half. … Maybe it would have been a different game.”

The 20 points was all the scoring on the evening, as Highland Park’s defense conceded just 38 yards to the Warriors the rest of the way, while recording three tackles for loss (Alexander Knight, Josh Pasternak, Hugh Crawford) and forcing two turnovers (fumbles, Pulte and Pasternak).

“They just had a good start and we didn’t, but I loved our second half,” Giants coach Anthony Kopp said. “We played real hard in the second half. We kept fighting all the way to the end and made a lot of plays in that second half.”

The Giants played the second half without starting Dave Finfer and could not manage to stay on the field, partly because of two more errant snaps. On the night, snaps that got away from the Giants cost them 70 yards.

The Warriors also had a bugaboo. They lost more than 90 yards on 11 penalties, while Highland Park committed four for 40 yards.

The Giants drop to an even 3-3 on the season and 1-1 in the Central Suburban League North. Deerfield, which is also 3-3, just to the top of the league standings at 2-0, tied with Maine West.

Kopp said while the loss is a disappointment, the Giants goals are still within their control.

“We still have everything in front of us,” Kopp said. ” … Let’s win these three games here. Let’s get to six and go from there.”

To Pulte, the Giants proved something to themselves in the second half and need that energy the rest of the way.

“We didn’t allow a point in the second half. I think that says a lot about us,” he said. “We just have to do a better job of coming out and executing better.” 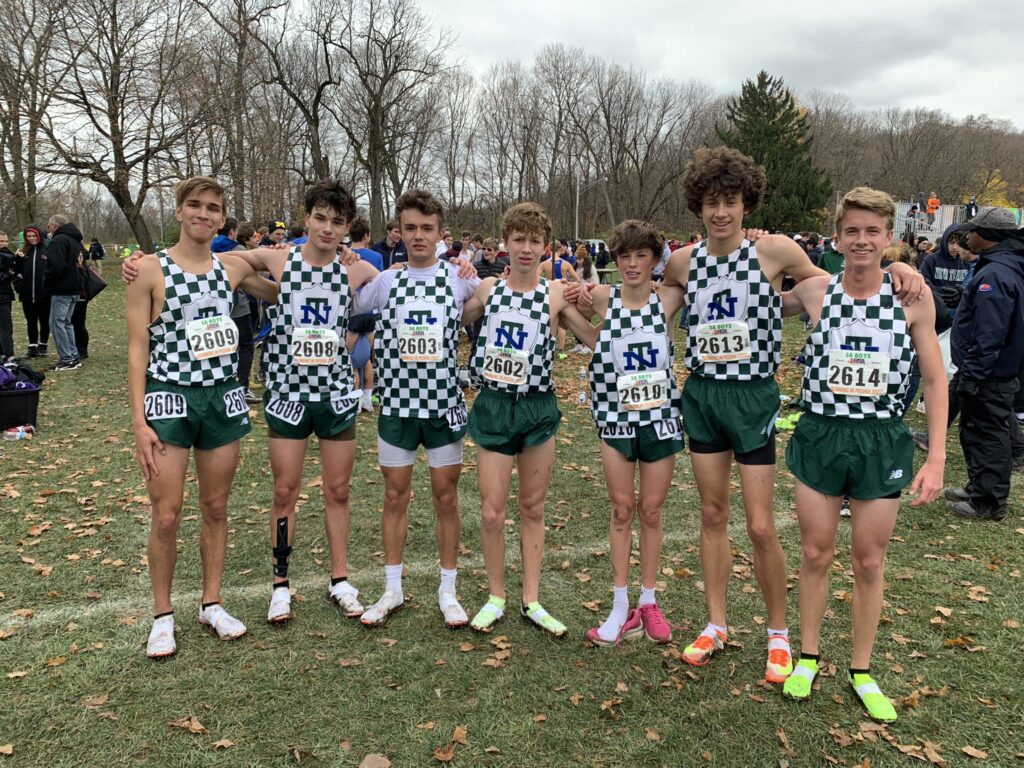