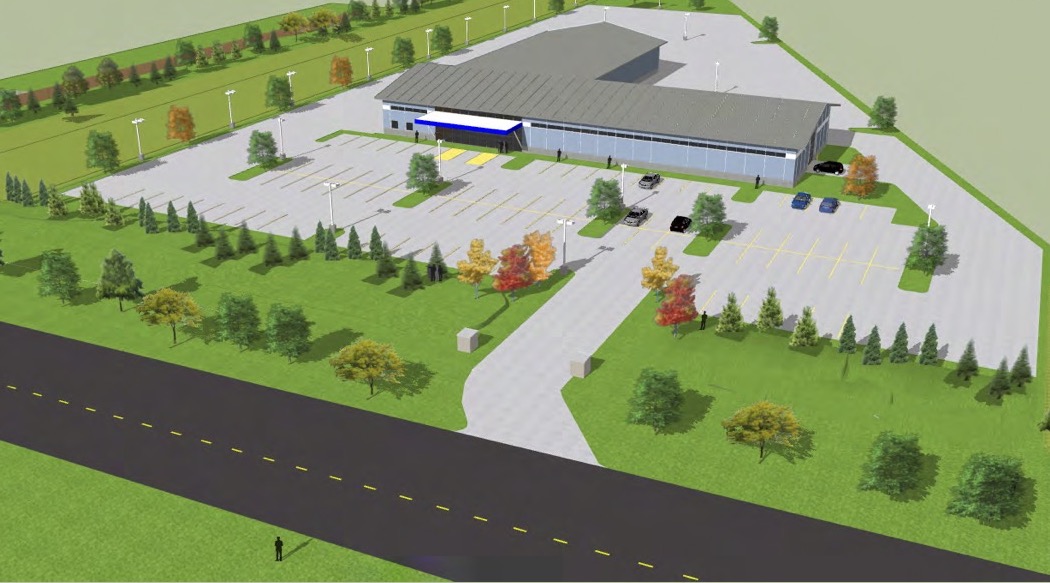 A view from Park Avenue West of the proposed storage facility and service center. | Images Submitted

A proposed car lot with service center has a long road to travel if it wants to park in Highland Park.

City Council members and residents each got their turn to express their concerns about the project planned for 1535 Park Avenue West — just west of U.S. 41 — during the council’s regular meeting on Monday, Sept. 12.

With the council’s request for additional information in a number of categories, the discussion was tabled until its Oct. 11 regular meeting.

The project comes from Mark Muller, who owns Muller Subaru and Volkswagen on the southeast corner of Route 41 and Park Avenue West. Muller, who hosted a community meeting one year ago, is asking to build a 22,700-square-foot facility on the 7 1/2-acre site formerly occupied by the Sam and Sonia Greenberg Radiation Center, which vacated the land 15 years ago.

The site is bordered by residential properties directly to the west and across Park Avenue West to the south. The land was nearly developed in 2018, when High Street Residential attempted to build a 150-unit senior-living complex. The City Council rejected the plan when the City grew wary of the company’s commercial focus, said council member Adam Stolberg during the meeting.

The Highland Park Plan and Design Commission first considered Muller’s vehicle-storage proposal on May 17, when it held the first of four public discussions on the plan. On Aug. 16, the commission voted 5-1 to recommend the project under a number of conditions regulating lighting, storage, landscaping and more.

The newest version of the proposal features a car-service facility with 133 parking spaces and another 124 spaces for car storage. A majority of the spaces would be located in the rear of the building. A berm would border the southern and western perimeters of the site, and more than 100 trees and 350 shrubs would be included in the landscaping plan.

Beginnings with Mayor Nancy Rotering, Highland Park officials questioned the applicant, represented on Monday by attorney Daniel Shapiro, on everything from noise to lighting to traffic.

While Muller’s team made significant changes to the project since it was was first introduced, both Rotering and council member Andres Tapia commented that because of its location amid family homes further revisions would be necessary.

“It has to be above and beyond what you think you need to do,” Tapia said. “We appreciate the adjustments and accommodations you’ve been willing to make, but so far, I don’t think they are enough.”

Neighbors of the subject property showed up en masse to Monday’s meeting, prompting City staff to open an overflow room for additional seating. The were champing at the bit to say their piece, with one resident even asking when the council would finish questioning the applicant.

Seventeen residents spoke in opposition to the project. The speakers spoke about traffic congestion and noise pollution, but also environmental issues. Attorney Neal H. Weinfield, of Highland Park, urged city officials to consider air emissions and possible other contaminants that could be more harmful in such close proximity to residents.

The City Council asked that the applicant provide more information — on things like fence height, lighting alignment, sight lines and more — prior to the Oct. 11 meeting. 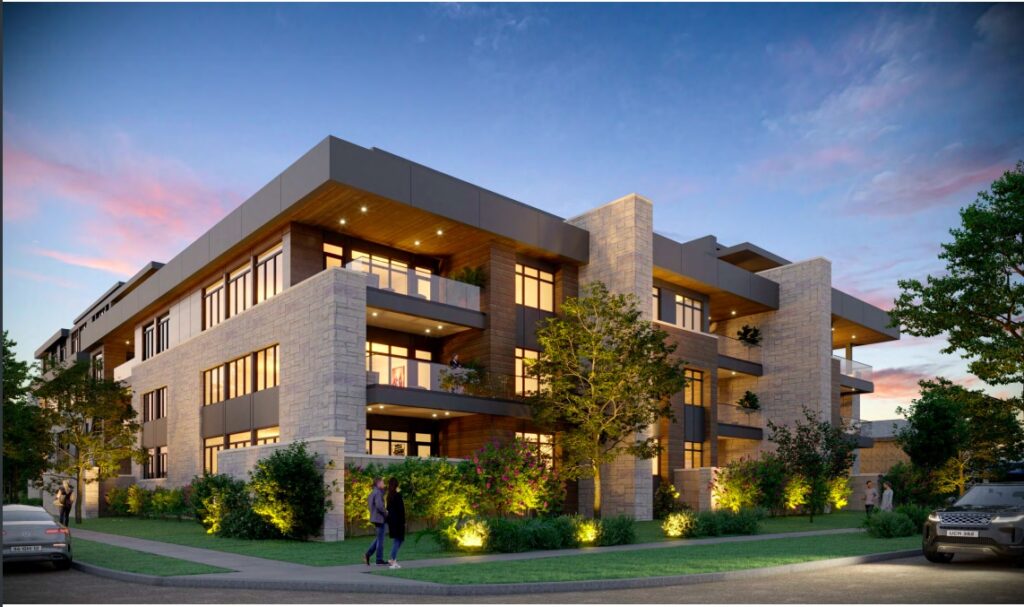 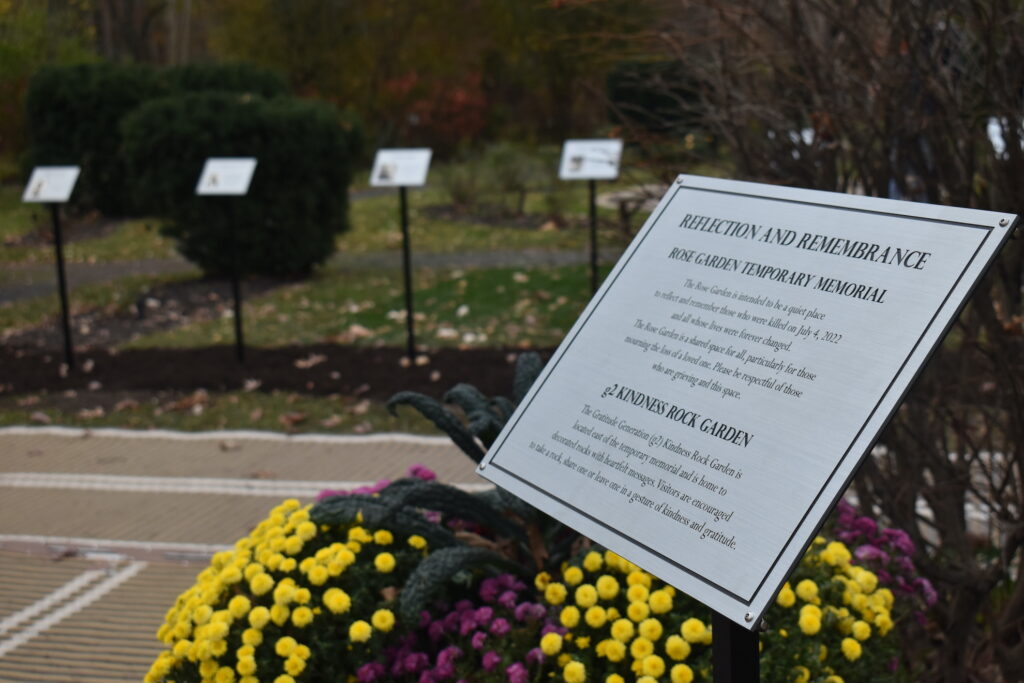