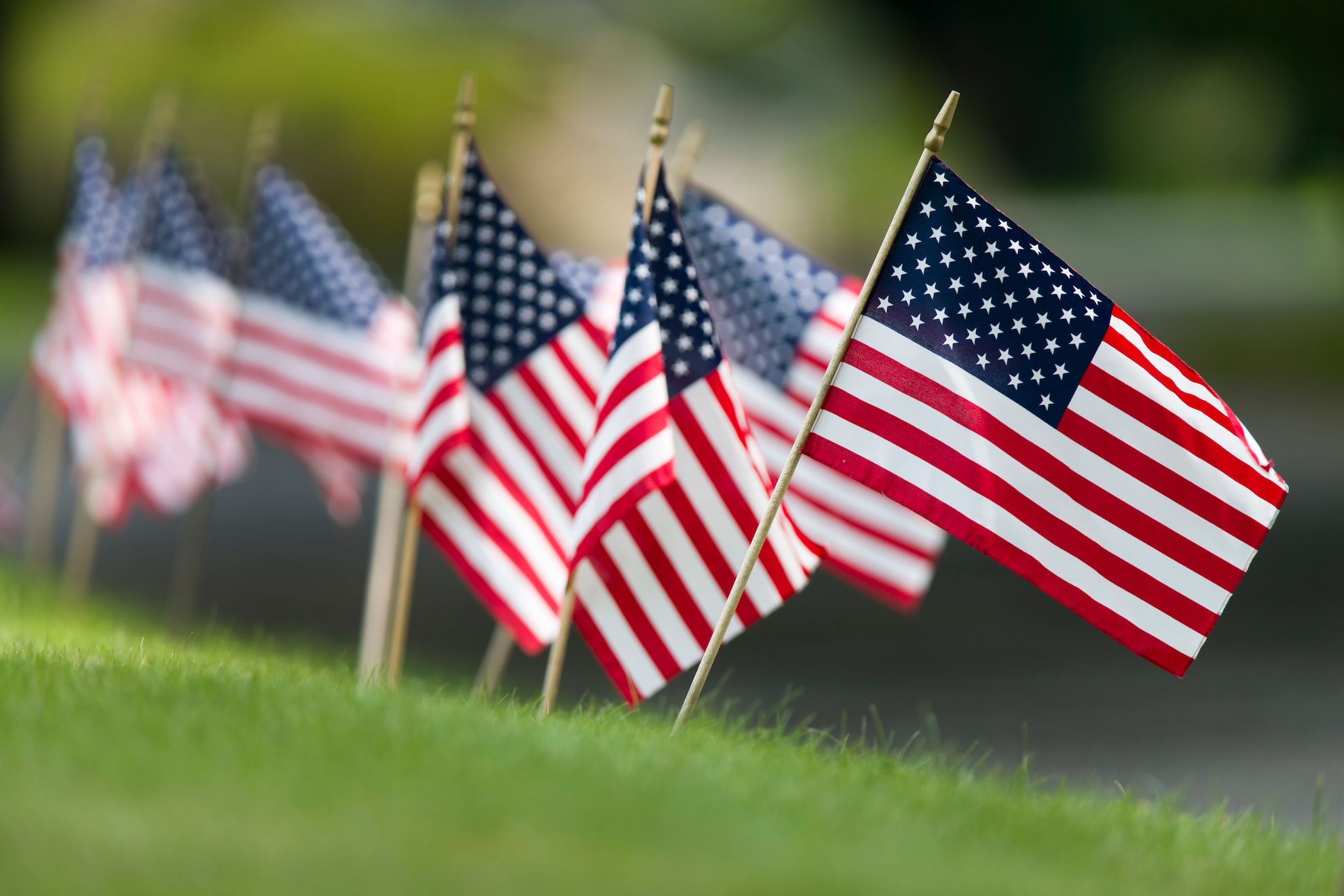 Sunday, Sept. 11, marks 21 years since 2,996 people perished in the United States in the most devastating terrorist attack the world has ever seen.

Across the world, 9/11 — also known as Patriot Day in the U.S. — is remembered through tributes and memorials that pay respect not only to those who died on that tragic day, but also those who subsequently died from the day’s impacts and the heroes who responded and ran toward the devastation.

These local organizations invite the public to join them in events on Sunday:

• The Village of Winnetka — led by Trustee Andrew Cripe and his family — will again plant flags on the Village Green, 525 Maple St., to represent the lives lost on 9/11. The planting begins at 3 p.m. on Saturday, Sept. 10, and the flags will remain planted until dusk on Sunday. A New Trier High School student, Genevieve Nelson, started the flag-planting tradition in 2007. Since, it has been passed down to other local students and local officials.

• The Village of Northfield will toll the bell at the Fire-Rescue Facility, 1800 Winnetka Road, following a short ceremony and brief speech beginning at 8:30 a.m. Sunday. The time marks the the moment the south tower of the World Trade Center fell. “The tolling is a sign of honor and respect for the brave men and women who sacrificed their lives to save others,” according to a Village press release. 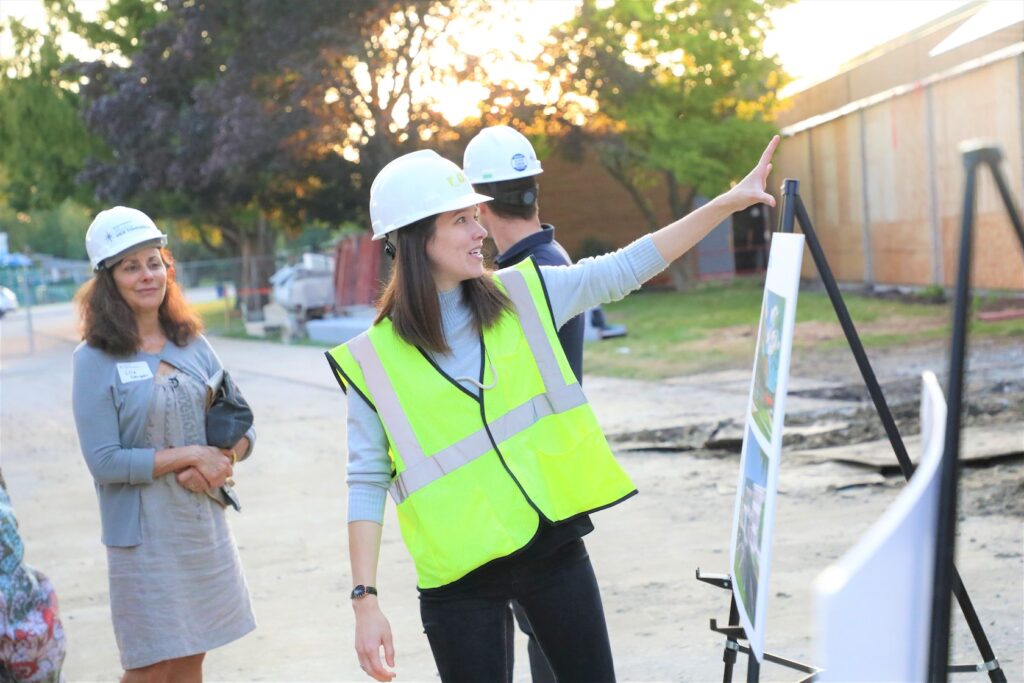 How less is more for Regina Dominican's multi-million-dollar renovations

Regina Dominican hosted a reception on Tuesday, Sept. 13, to unveil its plans for the school’s major renovation project that is broken…