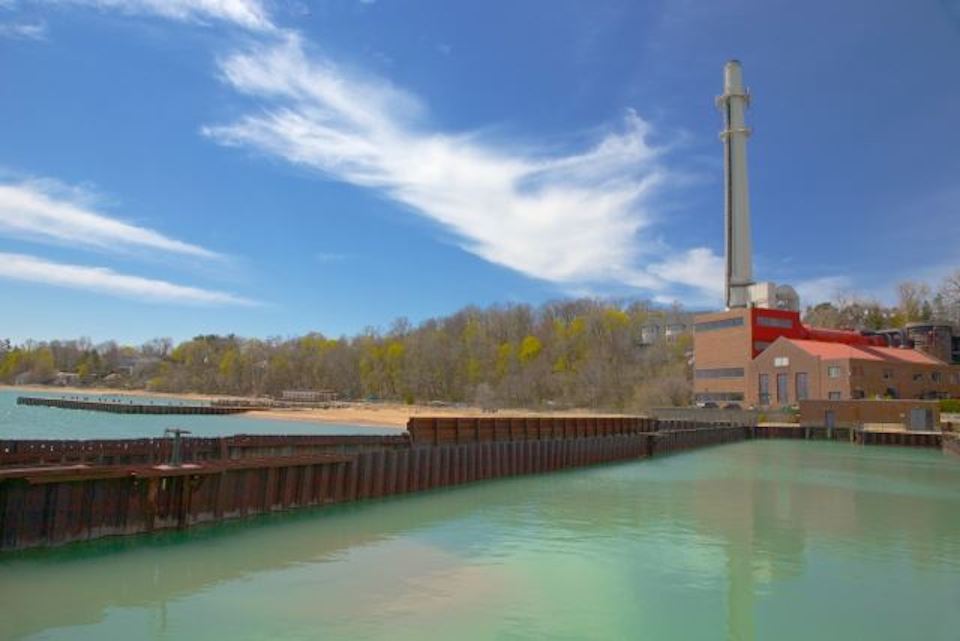 Village officials in the North Shore’s lakefront communities are keeping a more watchful eye on the contents of their water supplies following an in-depth Chicago Tribune report in July on “forever chemicals.”

Thousands of forever chemicals —scientifically identified as per- and polyfluoroalkyl substances and commonly referred to as PFAS — have existed since the 1940s and are found all over the globe in water, soil, fish and even the air, according to the Environmental Protection Agency. They originate in sewage sludge and all kinds of synthetic products, such as nonstick cookware, dental floss, carpeting and waterproof jackets.

PFAS can ultimately land in the bloodstream and are linked to an array of health issues, including an increased risk to certain cancers and pregnancy complications, according to the Center for Disease Control. PFAS do not efficiently break down in the environment and thus, can subsist in the bloodstreams of humans.

The Chicago Tribune investigation revealed that 8 million, or six out of 10, people in Illinois, get their drinking water from one of the 1,654 potential drinking water sources that are contaminated by at least one “forever” chemical.

Five million Illinoisans, including those in New Trier Township, live near water systems that utilize Lake Michigan water, which is reported to have “worrisome concentrations” of PFAS, according to a database of Illinois PFAS water testing created by the Tribune. Glencoe, Wilmette, Highland Park and Winnetka are some of the suburban communities that have their own systems to filter Lake Michigan water. Wilmette provides drinking water to 150,000 people including residents of Wilmette, Glenview, Kenilworth and portions of Maine Township. Highland Park provides water service to residents of Deerfield, Bannockburn and Lincolnshire, while Winnetka distributes water to Northfield.

Village officials in Glencoe, Winnetka and Wilmette all said they were aware of the latest research regarding PFAS are awaiting new guidance from the EPA.

Wilmette Village Manager Mike Braiman said in early August that it is unclear if there are PFAS in Wilmette drinking water but will fund a study in 2023 on how to best identify and treat PFAs. From there, he said, Wilmette — and potentially other communities — may be staring at a multi-million-dollar effort to adjust their water treatments.

“We’ve talked to other communities that have tracked (PFAS) as well. In certain times some communities detect them and others do not,” Braiman said. “We’ve experience the same in Wilmette. There’s no rhyme or reason or why and to what level that it varies across the lakefront right now. We will do a study to pin that down a bit more.”

The EPA notes that trace amounts of PFAS that are undetectable with current tests may be present in drinking water.

“The lower the levels of PFOA and PFOS, the lower the risk,” reads an advisory from the EPA. “This means that while PFOA and PFOS may be present in drinking water in trace concentrations that cannot be measured, water provided by these systems that test but do not detect PFOA or PFOS is of lower risk than if they are found at measurable levels.”

The villages have heard from concerned residents following the Tribune’s report and are awaiting further instruction from the EPA as the new research comes in.

“The EPA has not yet released their guidelines to water producers as it relates to certain forever chemicals,” Kiraly told The Record via email. “We are awaiting that guidance, and once we receive it, will develop a plan of action to ensure compliance.”

According to the Illinois EPA, there is “no enforceable federal or state drinking water standard” though the organization issued a health advisory and is in the process of developing a statewide standard.

On Aug. 26, the EPA announced a proposal to designate PFAS as “hazardous substances,” which would increase regulations and transparency for releasers of the chemicals.

Though certain concentrations of forever chemicals are linked to health complications, PFAS found in the bloodstream do not necessarily cause adverse health effects, according to the CDC. Studies by the CDC found that nearly the entire U.S. population has PFAS in their blood due to significant exposure of the chemicals through drinking water among other carriers.

Individual households are able to reduce PFAS in their drinking water through EPA-recommended in-home water treatments.