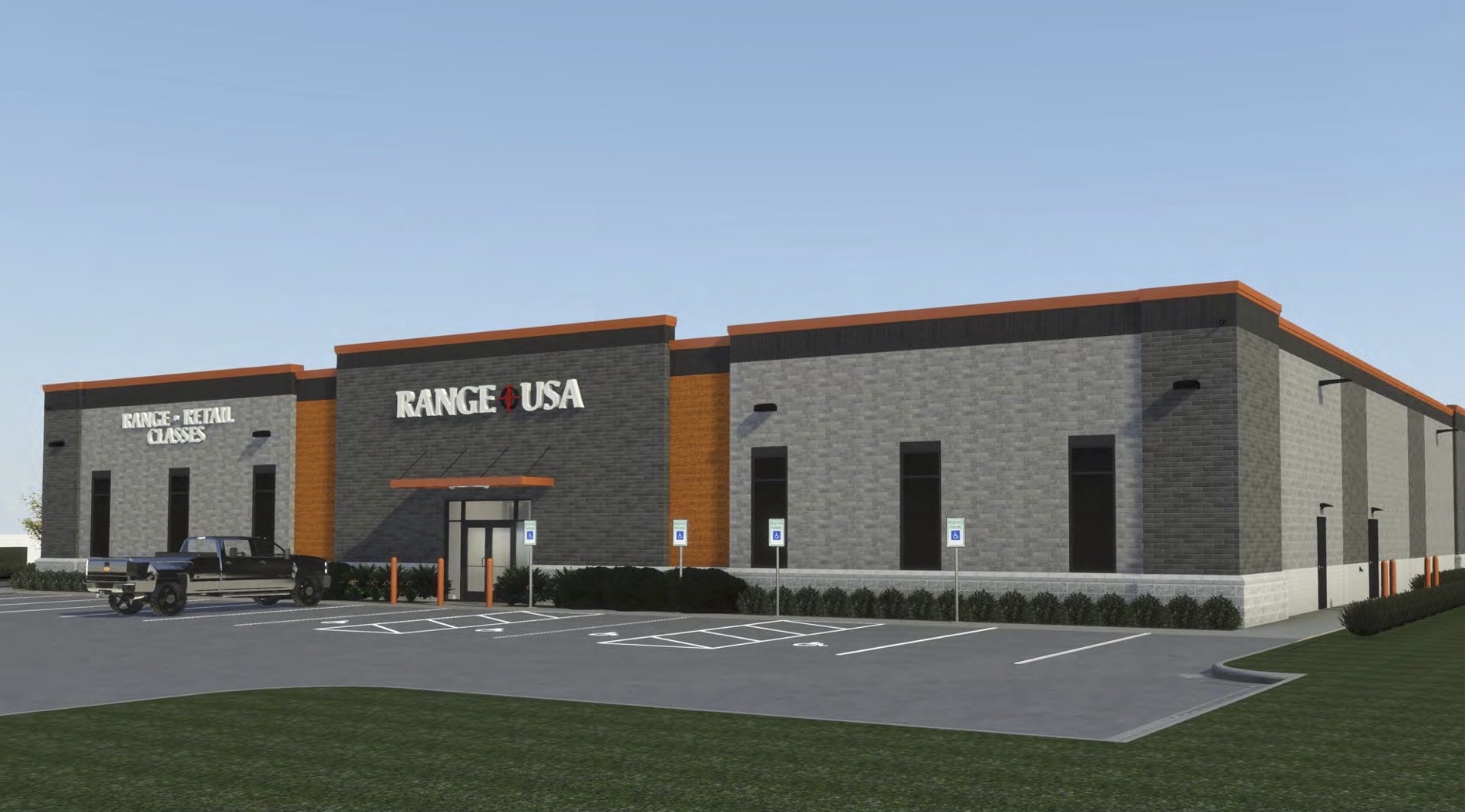 A rendering of the Range USA that was planned for Long Grove. | Image from Village of Long Grove

Public outcry came from far and wide this month in opposition of a gun range and store proposed in nearby Long Grove, and on Friday, Aug. 12, the petitioner retreated.

In the middle of its public-approval process, Range USA pulled its application to build a 15,000-square-foot facility near the intersection of Lake Cook Road and Route 53, according to Village of Long Grove documents.

The proposed location for the business is about 14 miles west of where on July 4 a gunman shot more than 40 paradegoers, killing seven, in Highland Park. Bobby Crimo III, of Highwood, was charged with the attack, during which he allegedly used an assault-style rifle to fire close to 100 bullets in a matter of seconds.

Village of Long Grove documents show that Range USA first approached the town in November 2021. In April 2022, Range USA representatives filed an application to build a 14,933-square-foot facility adjacent to Menard’s — on land owned by Menard’s Inc. — just off Lake Cook Road. The building would contain 20 shooting lanes, two classrooms and a store. Cincinnati-based Range USA has 10 locations in Illinois, including ranges and stores in Naperville, Villa Park and Hanover Park.

Because the Long Grove site is not zoned for a gun retailer or a shooting facility, the applicant sought a special-use permit and amendments to the village’s zoning code. In staff report prior to an Aug. 2 meeting, Long Grove officials noted 11 other nearby facilities — from Libertyville to McHenry — that offer shooting ranges and gun sales.

The Village of Long Grove canceled its two scheduled plan commission and zoning board meetings in July, and Range USA’s proposal first appeared in front of the boards on Aug. 2, when members considered public testimony in opposition as well as a six-page message in support from the Armed Citizens Committee of Lake County. The project was tabled until Sept. 6 to allow for more public participation.

According to Long Grove officials, Range USA’s project garnered more than 1,000 messages from Long Grove and northern Chicagoland residents in opposition after the Aug. 2 meeting. A Change.org petition collected nearly 2,500 signatures. And with the project in mind, Illinois senate candidate Maria Peterson planned a gun sense rally for Aug. 21 in nearby Lake Zurich.

The petition for Range USA was pulled on Aug. 12.